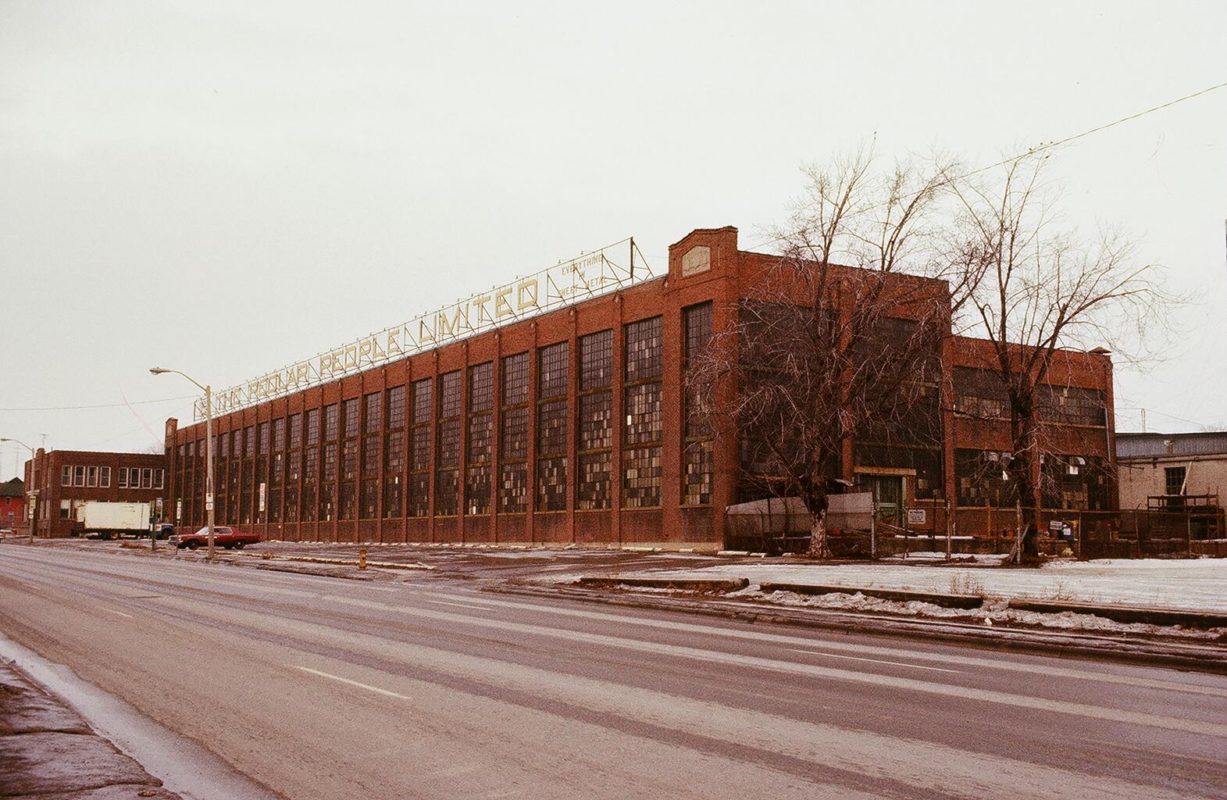 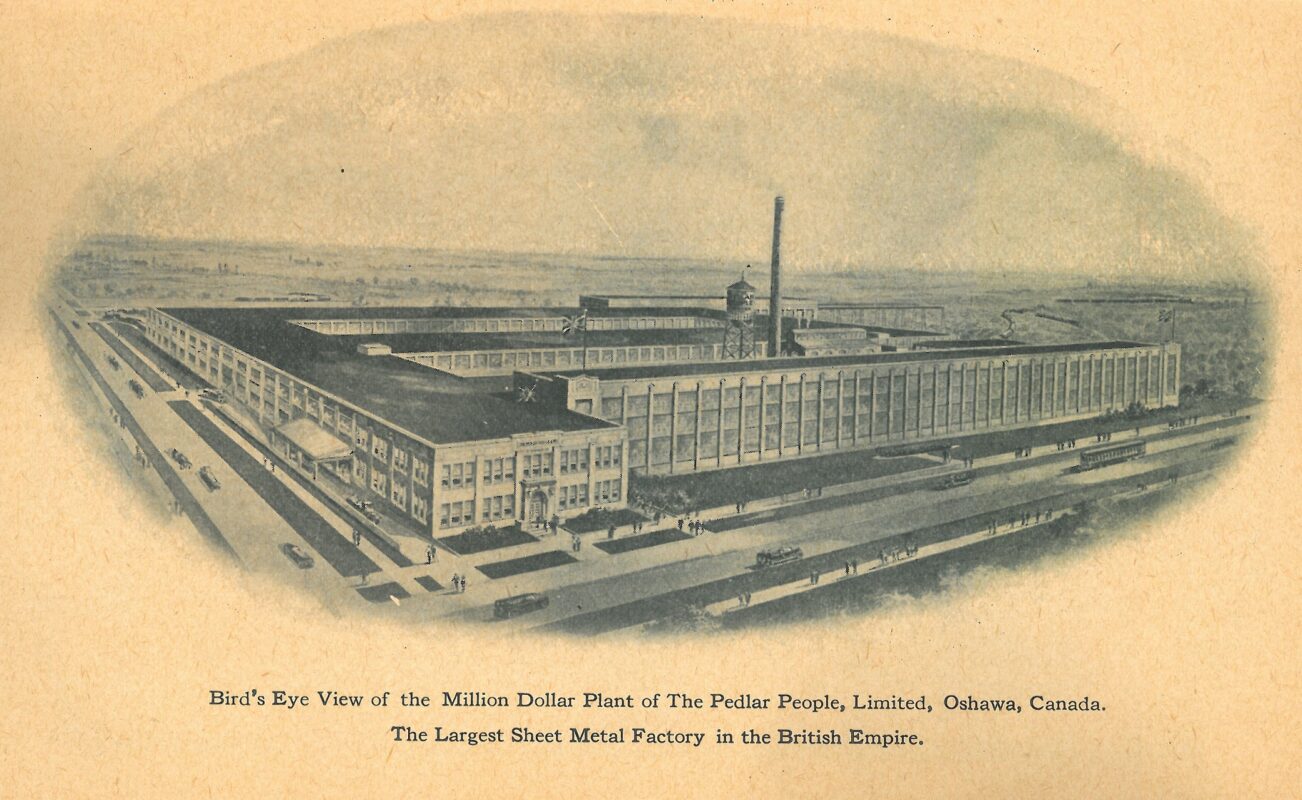 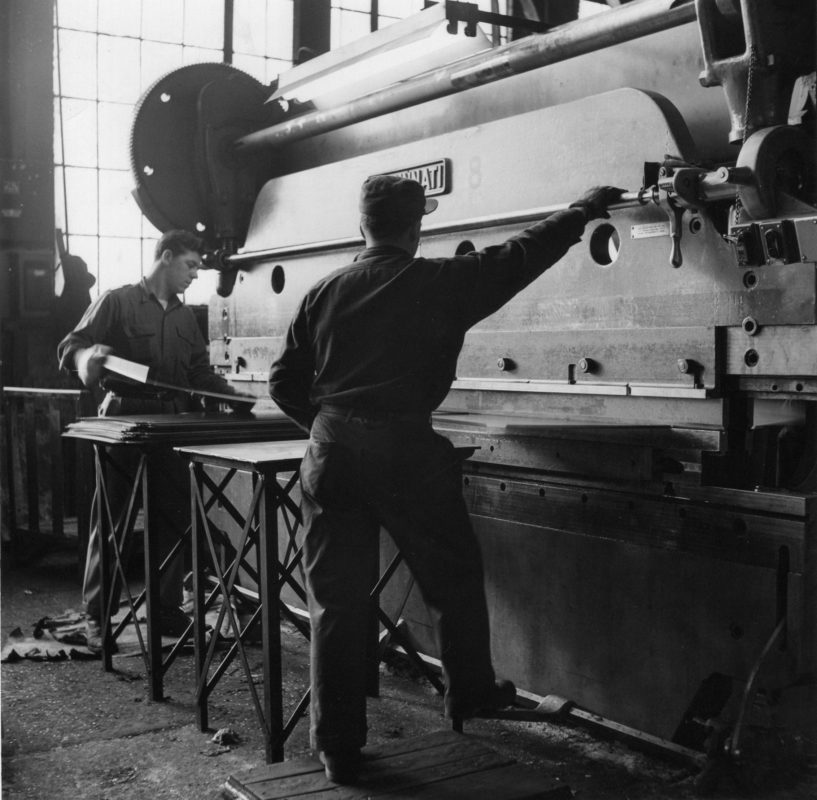 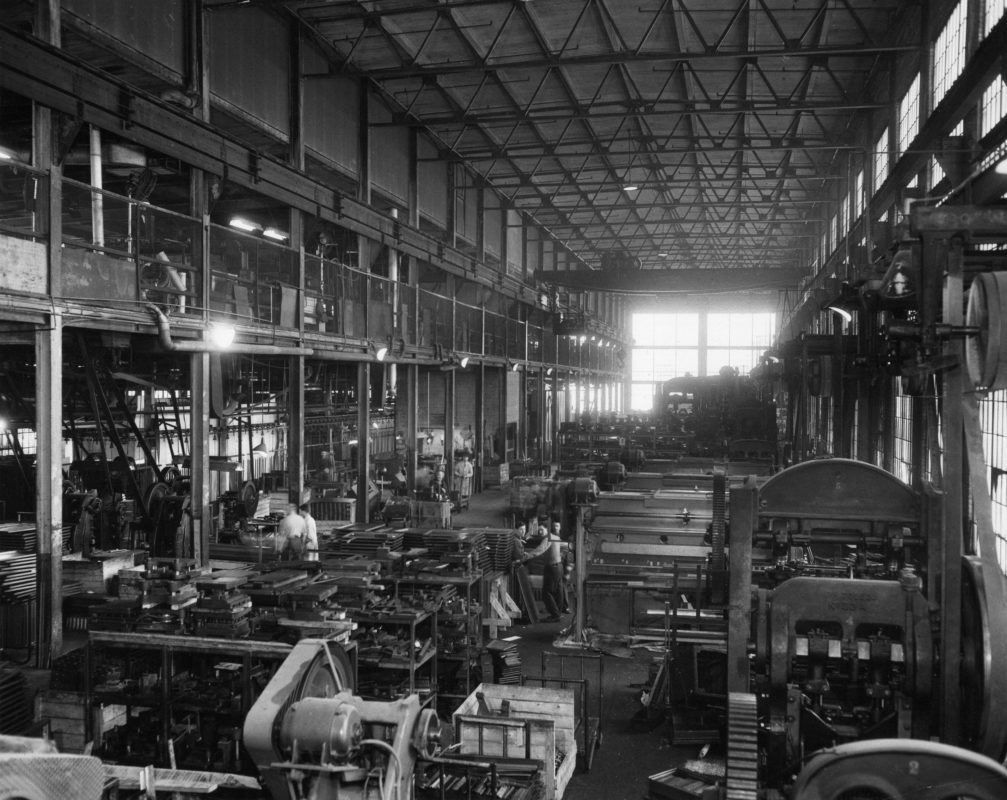 For many years Pedlar People Ltd. was one of Oshawa’s most significant industries.

In 1841 Henry Pedlar settled with his family in what would later be the village of Oshawa. In 1861 he opened a kitchenware shop at the corner of Bond and Simcoe Street. His son George inherited the company upon Henry’s passing in 1872. George established a small metal stamping plant in what is now Memorial Park, and by 1894 would boast to be the “largest sheet metal factory in the British Empire”. In 1911 the company adopted the name Pedlar People Ltd.

Following the conclusion of the First World War the Pedlar plant relocated to the corner of Simcoe Street and First Avenue. Pedlar People would weather the Great Depression and rebound during the Second World War. During the War it was contracted to produce artillery and autocannon shells as well as radar cabinets, army huts, munitions shelters, mobile service parts and all manner of military necessities. Its wartime efforts earned it high praise from the Canadian authorities and drove the improvement and expansion of its manufacturing capabilities.

In 1976 a Toronto based firm owned by Graeme Kirkland acquired Pedlar People Ltd. Under new management a new facility, Pedlar Storage Products, was opened in the Stevenson Industrial Park in 1979. This was perhaps not a wise investment.

In 1981 the Simcoe location was torn down to make way for a shopping centre, and the following year the rest of the company closed its doors forever. 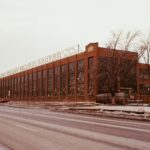 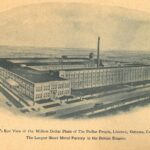 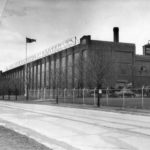 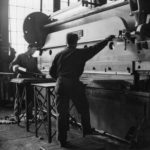 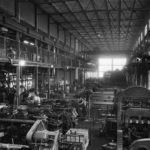