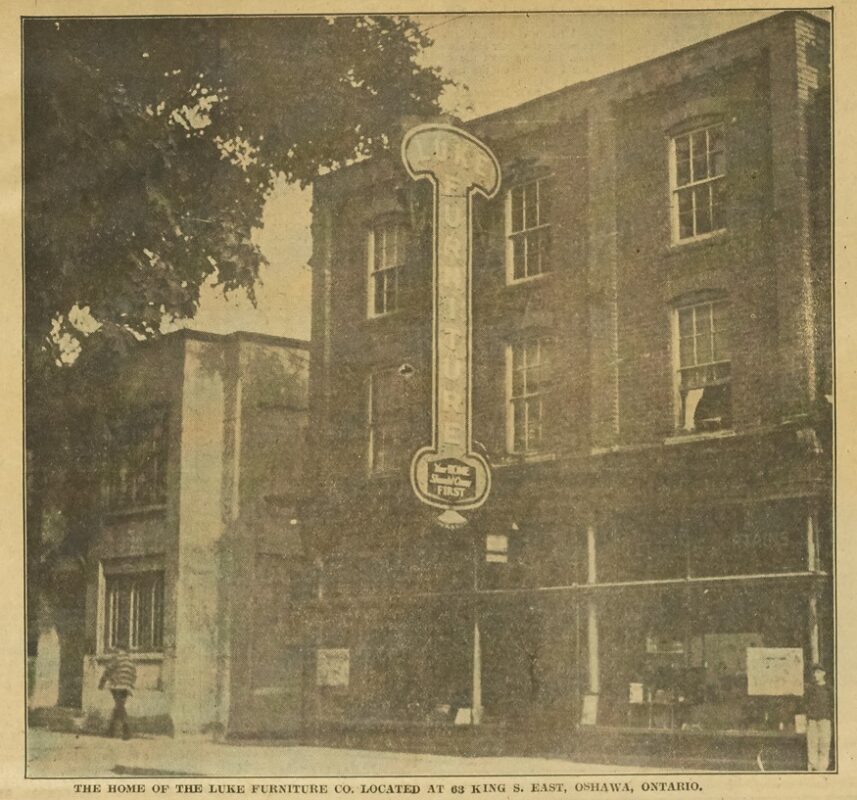 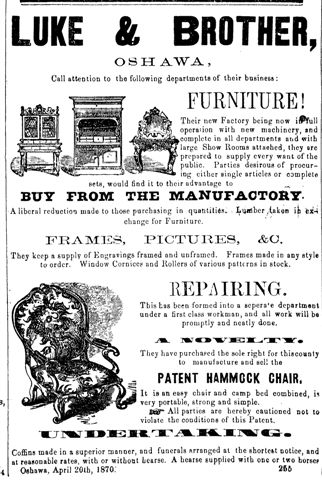 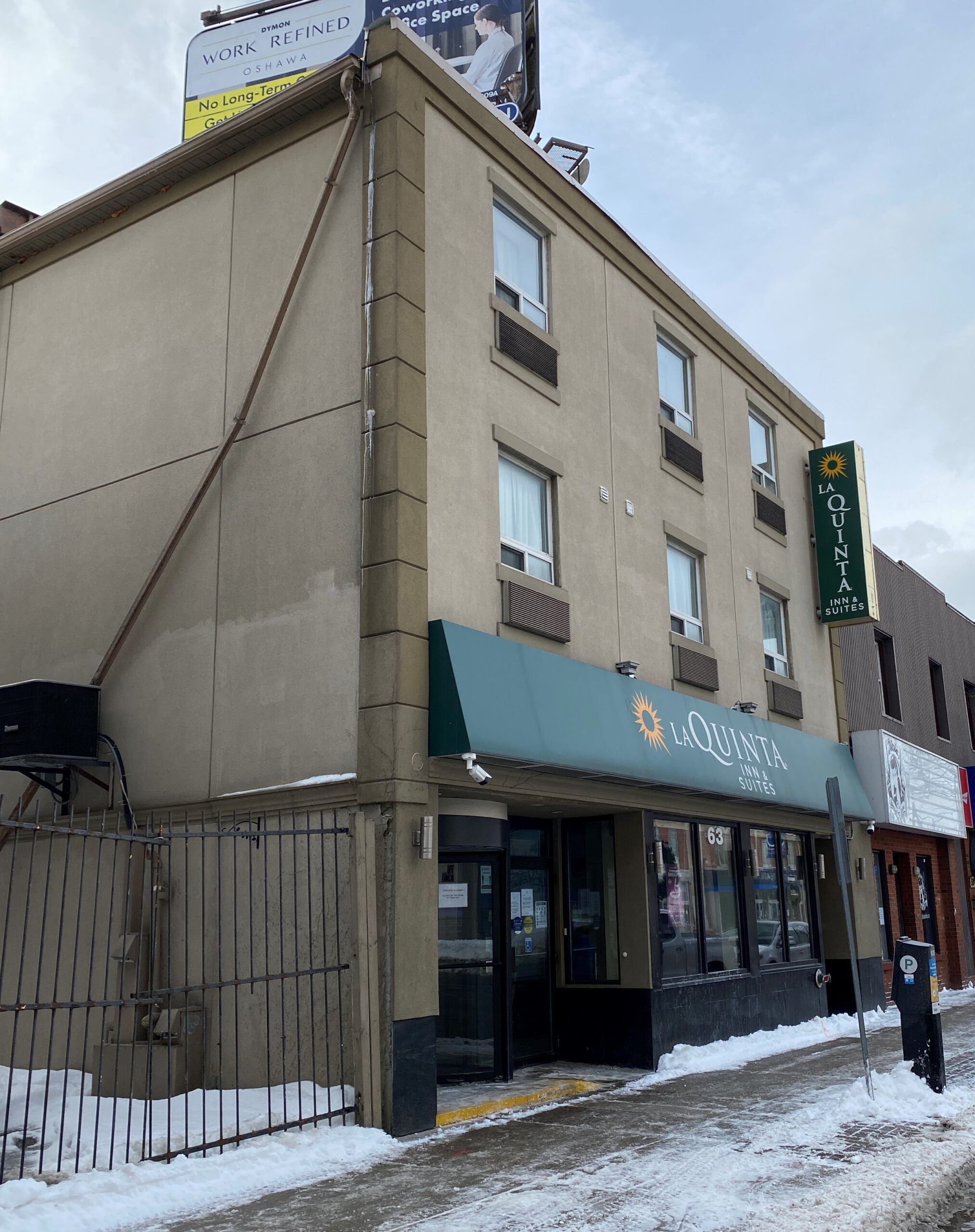 In 1853, the Luke brothers, Samuel, Jesse, and Joseph, opened their store at 63 King St. E. across from where the Genosha Hotel is today. During the that time, furniture makers were being asked to undertake many of the funeral arrangements, including managing the funeral cortege and furnishing a hearse equipped with horses to carry the deceased.

In the early 1900s, a divide began to form between funeral and furniture for the Luke brothers. Joseph Luke sold the family business to William Ambrose Luke, who wanted to focus on the furniture side of the business. The funeral division was purchased by Albert Cowle in 1914; he moved the business to 11 Simcoe St. S. and renamed it the Luke Burial Company. Soon after, it was moved back to the original site to accommodate for Oshawa’s growing population. In 1933 the business was purchased by Roy McIntosh and his son Grant. In 1944, they purchased the Drew house at 152 King St. E., just 300 metres east of where the Lukes had once been, and the business was renamed Luke-McIntosh Funeral Home.

Joe Anderson joined the business in 1935 and became a partner in 1960 when the name was changed to McIntosh Anderson Funeral Home. Soon after, as the community of Oshawa was growing at a steady pace along with the business, the Holden house next door was purchased and connected to the funeral home at 152 King St. E. Don Spiers purchased the business in 1968. In 1995, John and his wife Willie Kellam purchased the McIntosh Anderson Funeral Home. Since then, them and their decedents have continued the tradition that was started by the Luke Family over 150 years ago. They changed the company name to McIntosh-Anderson-Kellam, in honour of the family’s commitment to the Oshawa community now and for the years to come.

Today, the original site has faded into the backdrop of Oshawa’s hotels, restaurants, and health centres lining the corner of King Street East and Mary Street. In the later decades, another furniture business, Holden Bros. Furniture Co., operated here, and in the 2010s, a La Quinta brand hotel opened at 63 King St. E. The downtown core of Oshawa has changed plenty since the Luke brothers first sold furniture and made funeral arrangements, and the legacy of their business continues to evolve today.

Oshawaexpress. “The Kellam Family: Bringing Hope When There Is None.” The Oshawa Express, 28 Nov. 2018, https://oshawaexpress.ca/the-kellam-family-bringing-hope-when-there-is-none/.

King Street East 63
Oshawa L1H 1B4 ON CA
Get directions 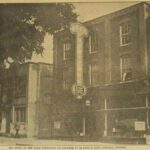 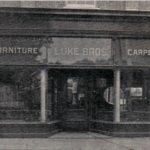 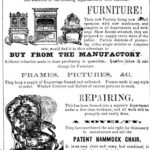