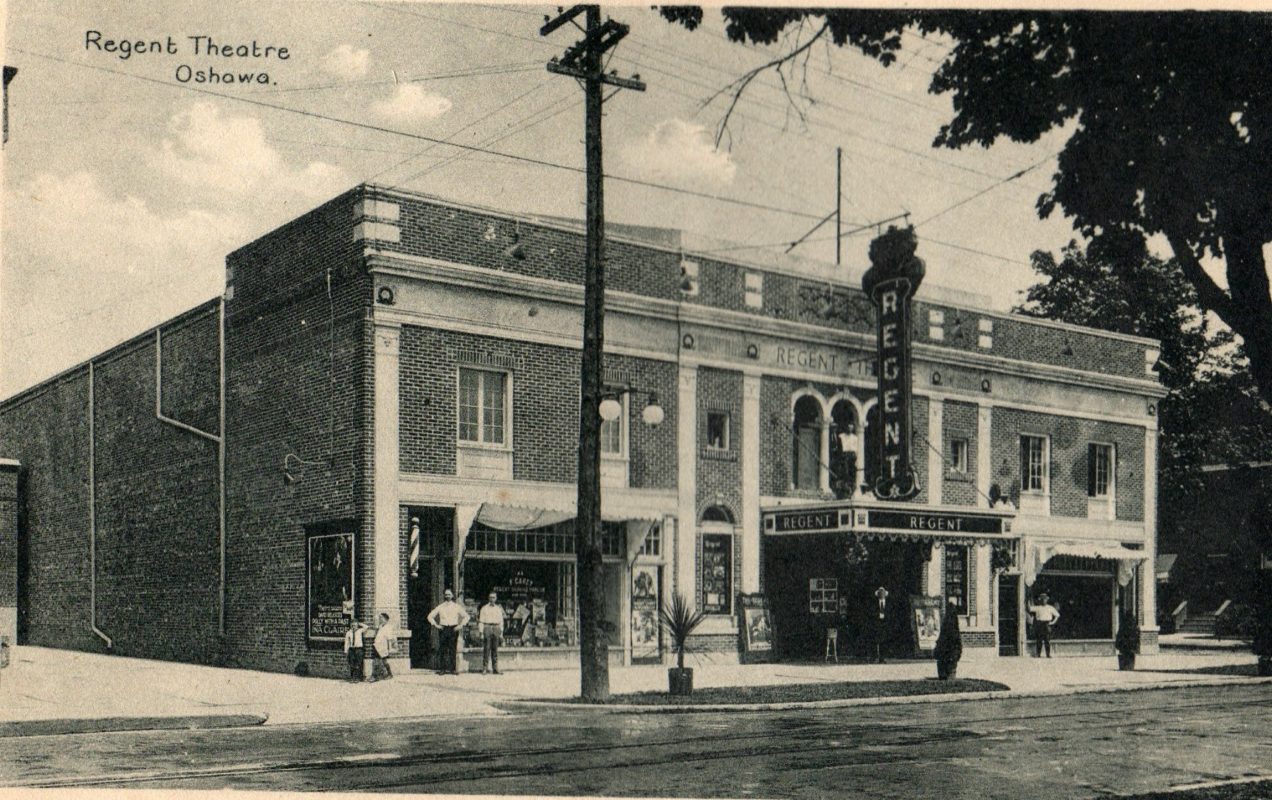 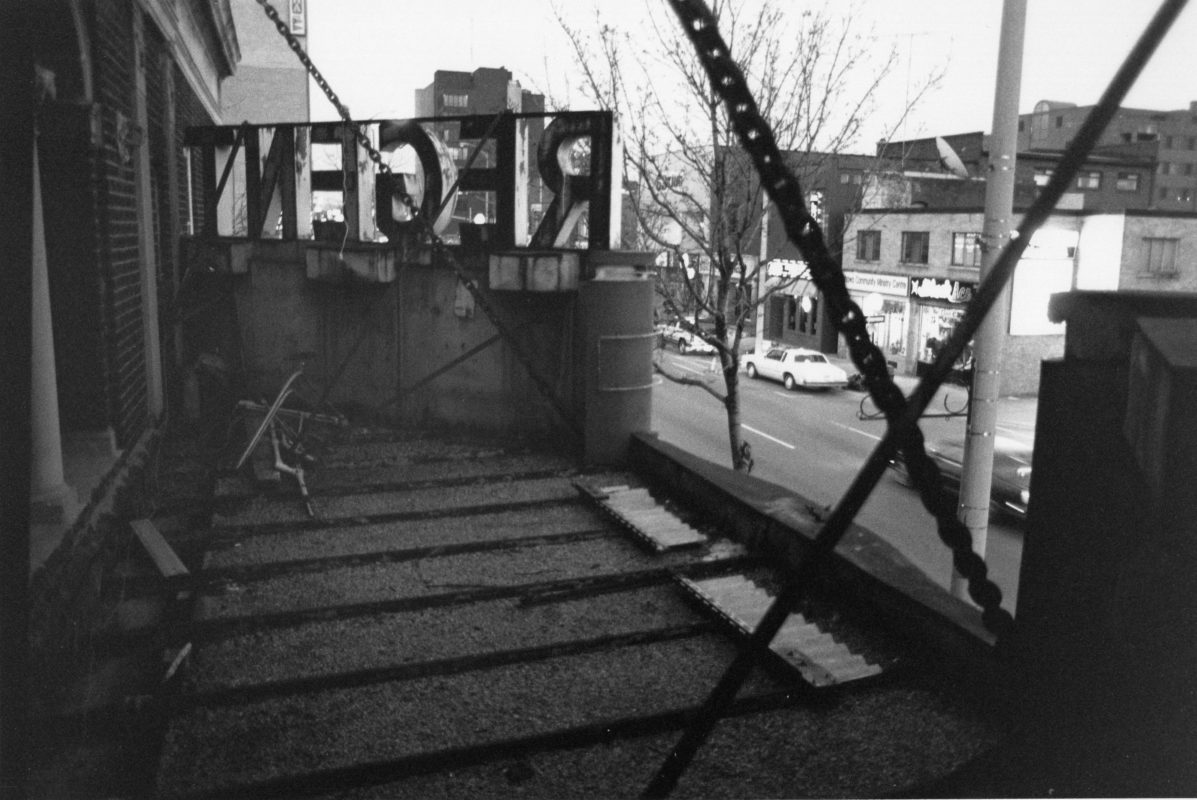 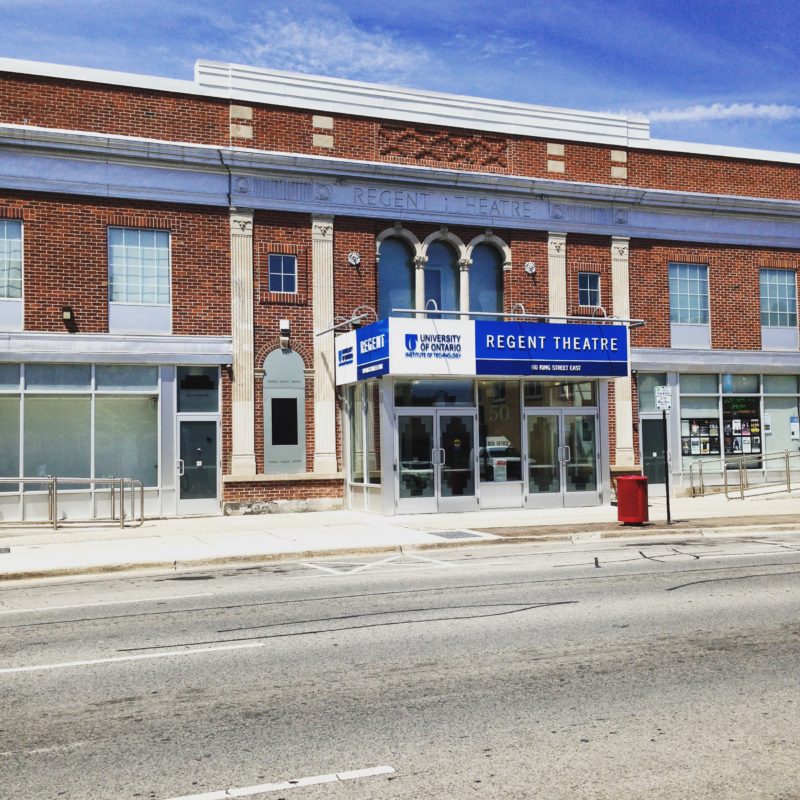 The Regent Theatre opened its doors to the public on October 16, 1920.  Owned and operated by the Famous Players Canadian Corporation Ltd., the Regent Theatre was the first theatre in Oshawa to offer perfect vision for all patrons.

Its front was modelled on Georgian Architecture, and the entrance lobby and promenade were finished in mahogany.

Reportedlt, the first movies shown wereThomas Meighan in The Prince Chaps and a Mack Sennett comedy entitled You Wouldn’t Believe It.  The biggest movie hit at the Regent, until 1970, was the Sound of Music which grossed $75,000 over 6 weeks.

The Regent has experienced many changes since it first opened.  During the 1960s, the seating was cut down to 868 seats to make room for a concession counter & larger lobby.  At this time a new front & marquee were added.  In 1989 it closed due to a large theatre complex which opened in Whitby.  Various owners reopened the theatre and unfortunately did not have it open for a long time.  In 1997 the Regent reopened as a night club called the Adrenalyn.   This venture failed after the owners of Adrenalyn were forced to adhere to severe liquor law restrictions and ordered to close for 90 days.  The night club never reopened.

In 1999 another attempt was made to reopen the Regent, this time going back to its roots as a live theatre.  A five year lease was signed by Hourglass Theatre Productions.  The company was preparing to present the Rocky Horror Picture Show when a water pipe burst spewing 20 feet of water into the theatre.  The company was released from the lease.

In March 2000, talk began again of tearing the Regent down.  In May, a notice was placed in the local newspaper by Heritage Oshawa informing the citizens that the City of Oshawa intended to pursue the designation of the Regent as a property of architectural and historical value or interest.  In 2001, this designation was put in place.  The Regent saw another attempt to reopen as an entertainment venue in the mid to late 2000s, but again it was not met with success.

The Regent Theatre was bought by Ontario Tech University (then University of Ontario Institute of Technology) in November 2009.  It is used as a lecture hall for students and for a theatre during evenings and on weekends. Since reopening in September 2010, it has been host for many community and cultural events, from the Ontario Philharmonic, to rock concerts, and even Toopy and Binoo, a children’s show.  The University has even endeavoured to return it to its motion picture roots, playing classic movies on the first Thursday of the month.

King Street East 50
Oshawa L1H 1B3 ON CA
Get directions 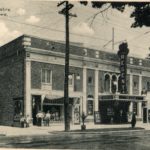 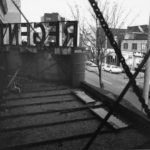 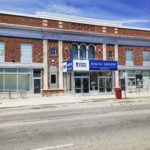