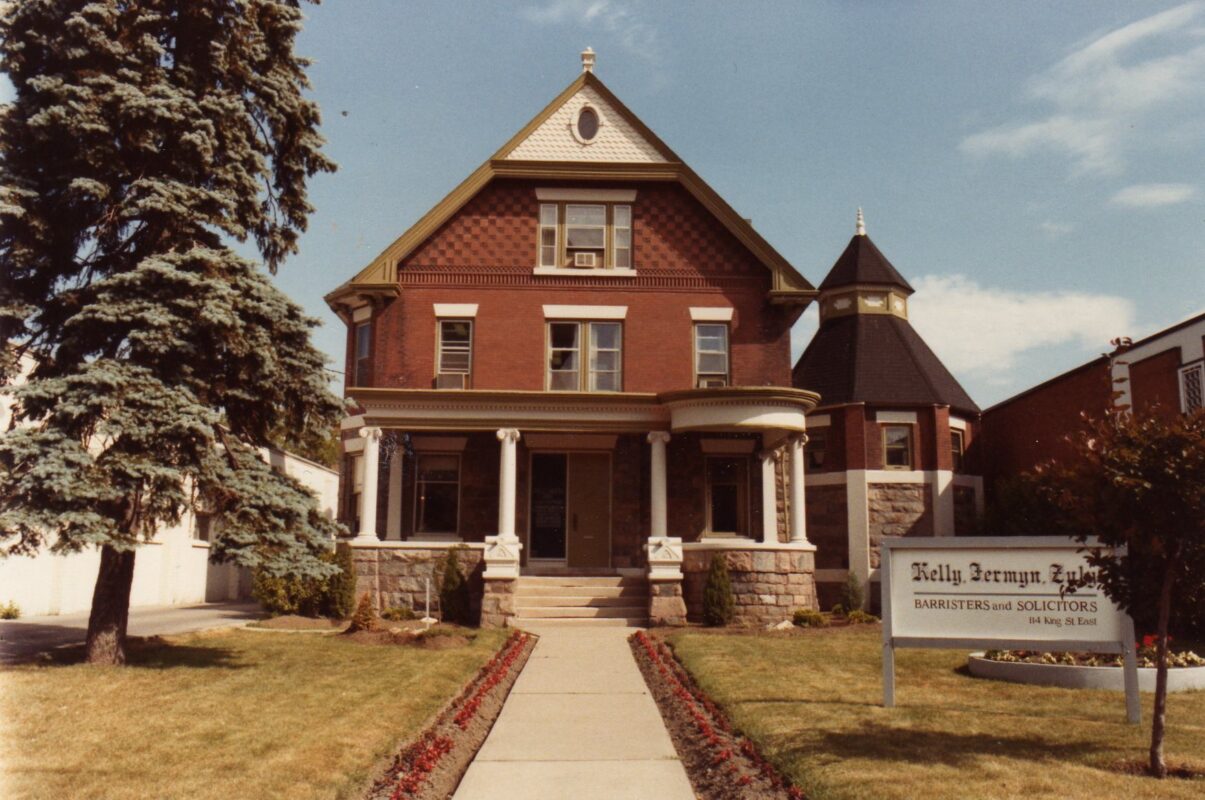 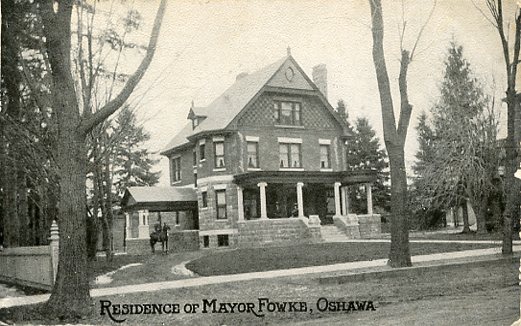 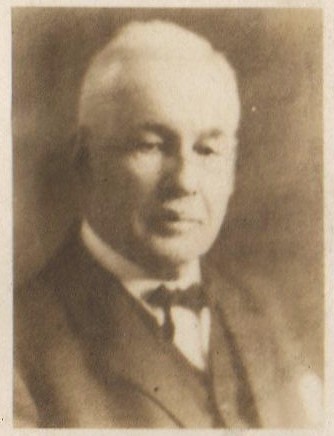 The distinguished building at 114 King St. E. was once home to Frederick Luther Fowke.

Born in 1857 in the neighbourhood of Harmony, Fowke was a prominent figure in both business and politics. He operated a general store, “Fowke’s Cheap Cash Store,” in downtown Oshawa.  In 1891 he became Harbourmaster, secretary, and treasurer of the Oshawa Harbour Co. He was also Mayor of Oshawa from 1898-1899 and 1900-1906, and during his tenure the municipality secured its water supply and replaced wooden sidewalks with concrete. In 1908 he was elected MP for the riding of South Ontario and was a notable figure in the Laurier government, spearheading the effort to extend Canada’s postal service out to rural areas. He would also be one of the three federal commissioners overseeing the Halifax Explosion recovery efforts. Mr. Fowke retired in 1919 and passed away in 1939. His grave can be found in the Union Cemetery.

The land for the home was purchased in 1902 and construction would be completed by the new year. Architecturally its range of window sizes and shapes and irregular roof lines are typical of the Queen Ann Revival Style. The octagonal tower on the east side of the building housed Mr. Fowke’s extensive library, the design for which was inspired by the Library of Parliament in Ottawa.

Today the building is occupied by Kelly Greenway Bruce Barristers and Solicitors.

King Street East 114
Oshawa L1H 1B6 ON CA
Get directions 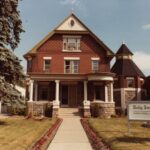 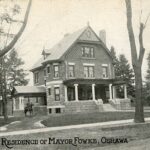 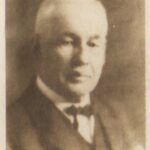