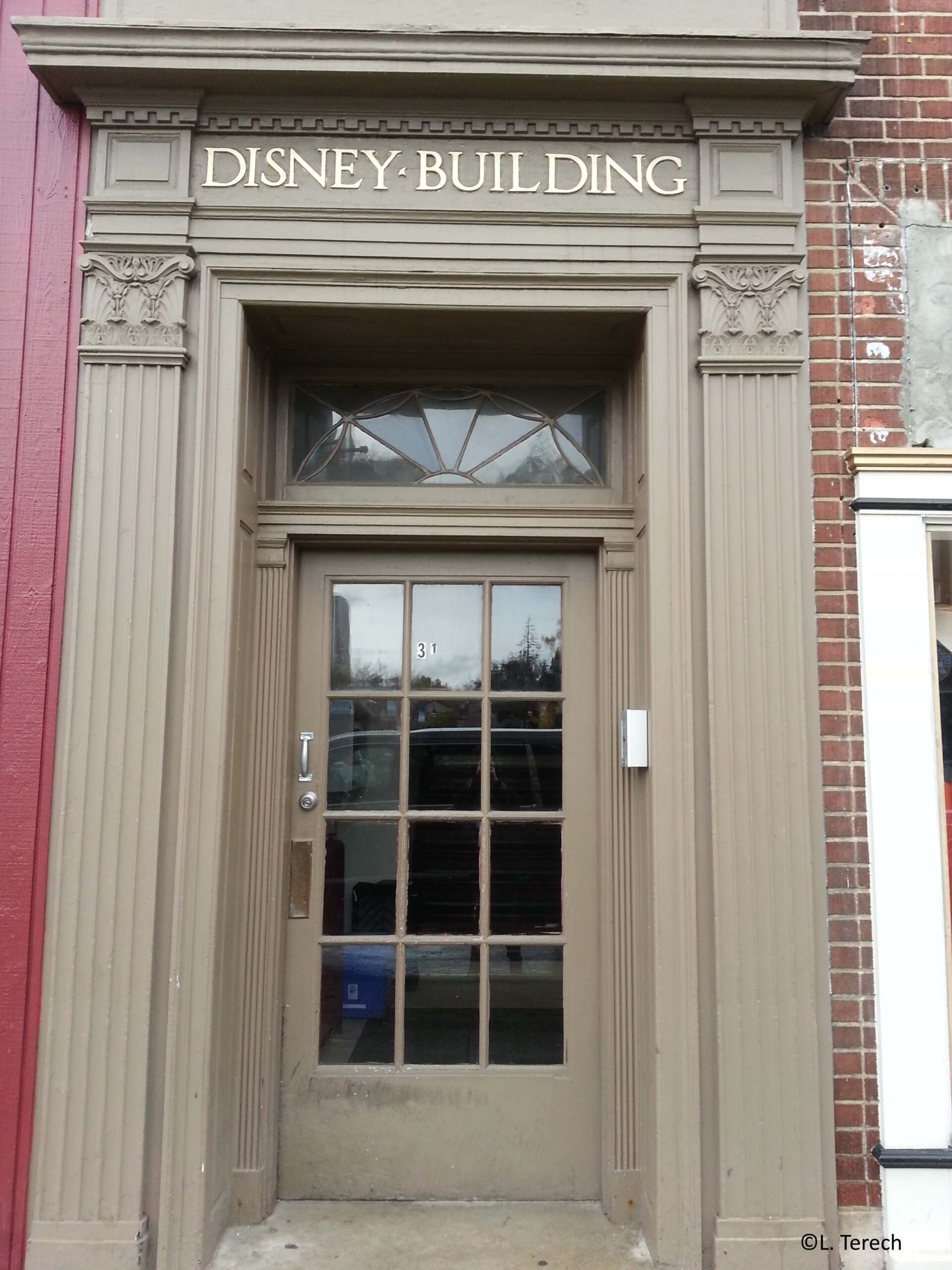 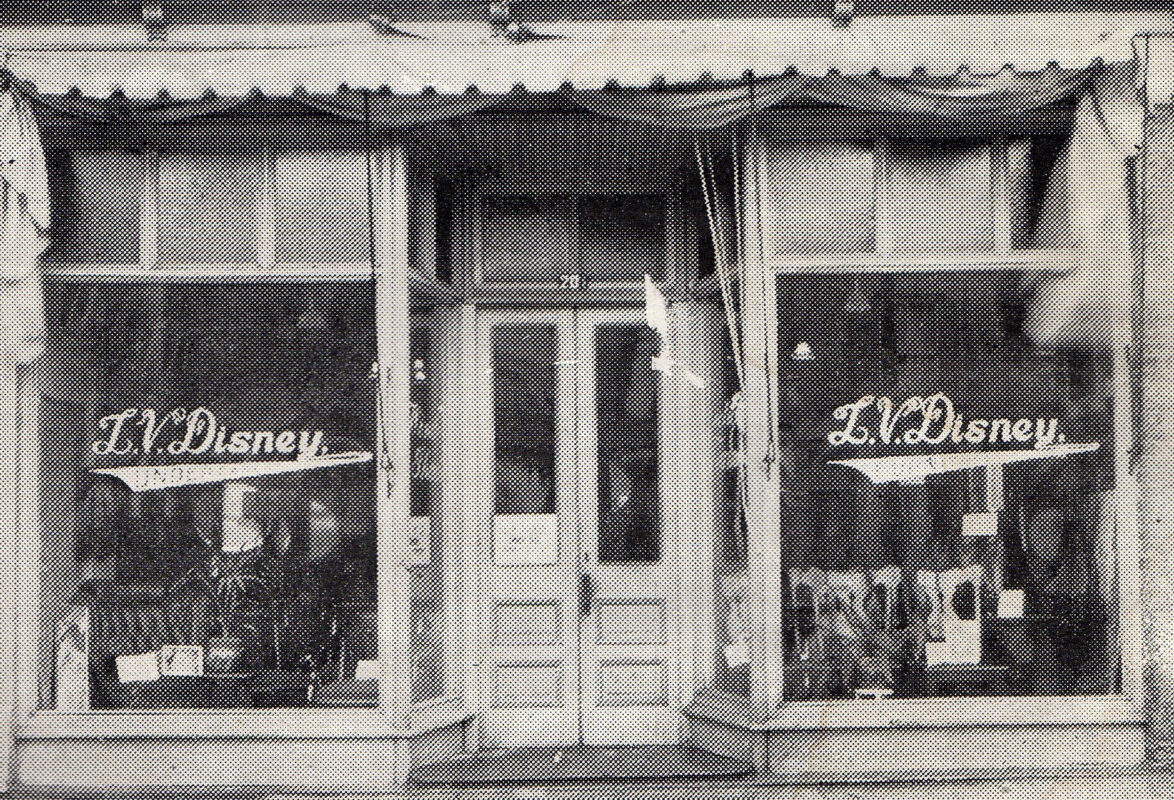 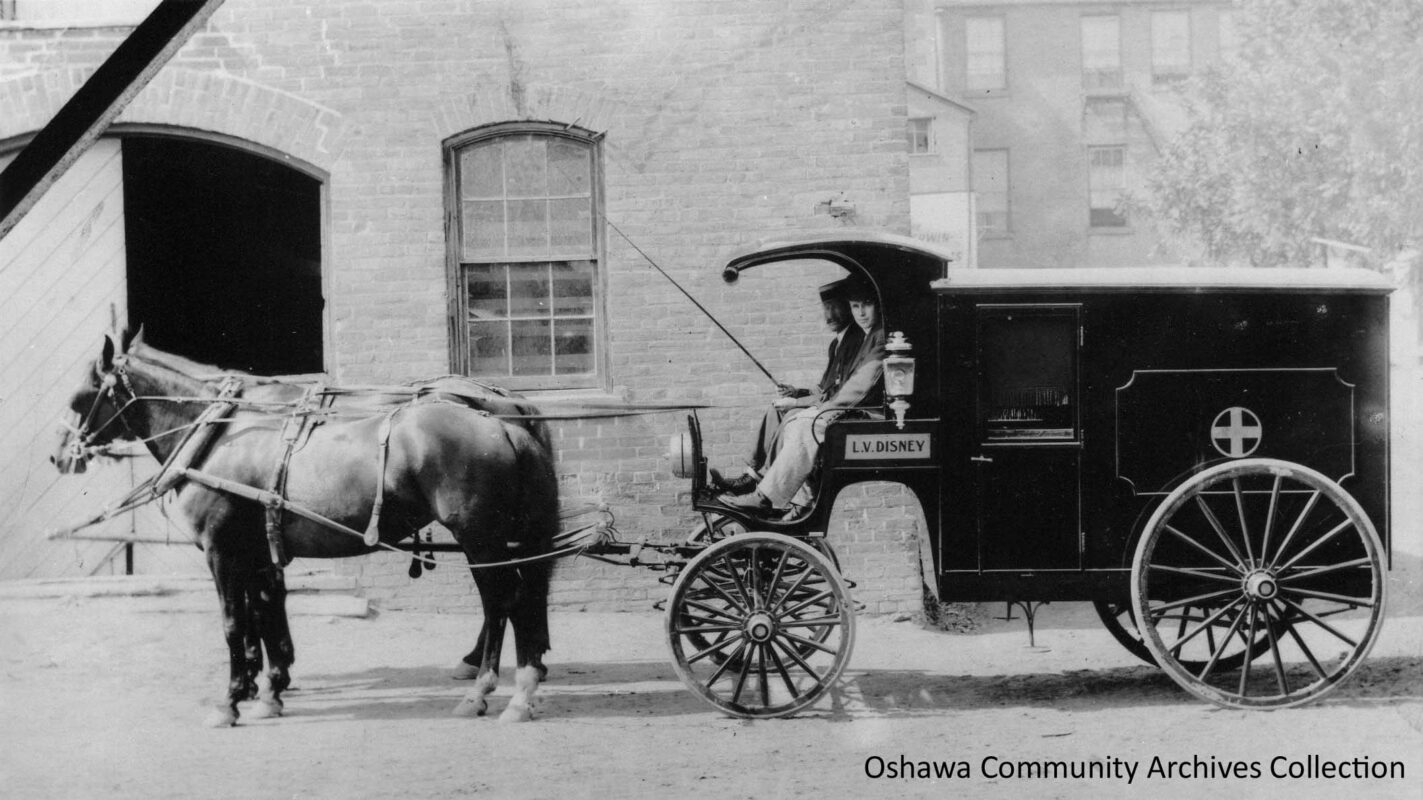 To be clear, Oshawa has no connection to the Disneys of animated film fame.

However, early 20th century Oshawa had its own set of Disney brothers. Two of them, Llewelyn Victor Disney and Roy Stanley Disney are notable for their private ambulance, furniture, and funeral business.

The business had been begun in 1888 by Alex McLean, and was acquired by Llewelyn in 1909. For many years their business’ location moved around downtown Oshawa. In 1923 they finally settled into 31 King Street where the business would remain for the remainder of their time operating it. The building, built in 1920, quickly came to be associated with their business.

In 1930 ownership passed to Matthew F. Armstrong who relocated to business, now the Armstrong Funeral Home, to 123 King Street East in 1936 where it remains today. Despite this, the Disney name remains emblazoned on the building.

Today a number of small shops operate out of the building.

King Street East 31
Oshawa L1H 1B2 ON CA
Get directions 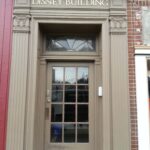