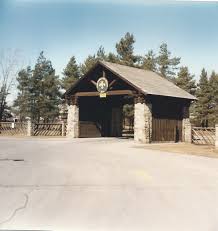 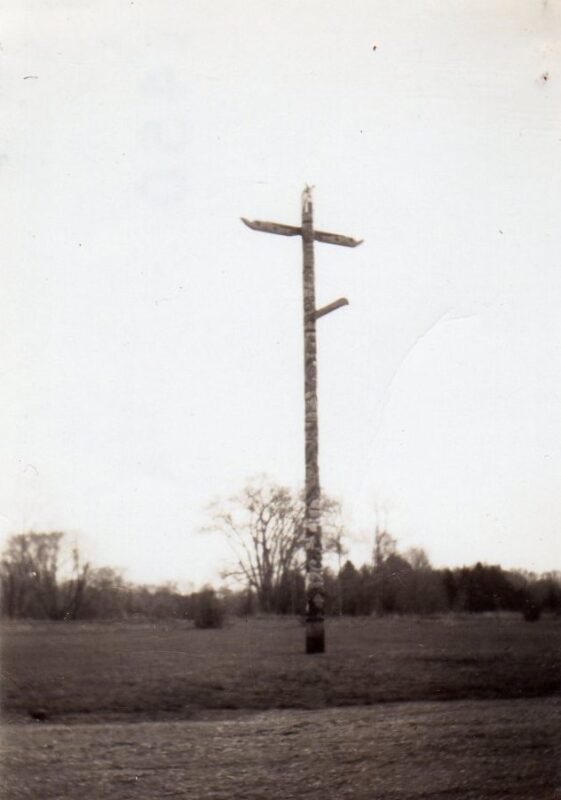 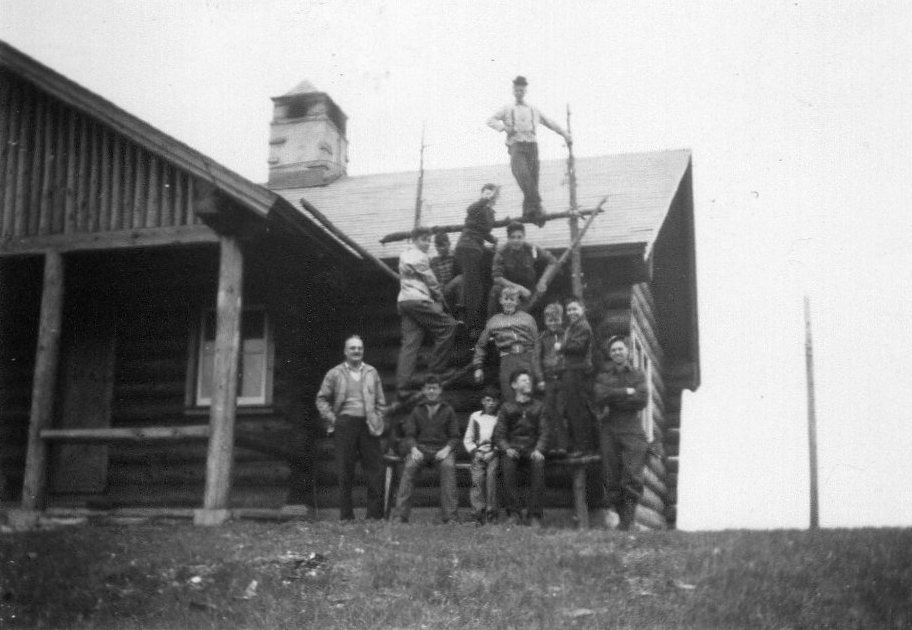 Camp Samac is an island of nature and outdoor adventure amongst the suburbs and developments of Northern Oshawa.

The 150 acres formerly known as Brookside Park was donated to Scouts Canada in 1943 by Robert Samuel McLaughlin of General Motors. It officially opened in September of 1946. Over the following decades, and with monetary help from R. S. McLaughlin, the site would expand to include adjacent properties like the Pleasure Valley Ranch and Speedway and incorporate new features such as their swimming pool.

Today Camp Samac hosts a number of Scouting events including the annual Join In Jamboree, celebrating scouting around the world. It also hosts a number of non-scout related events which can be educational and entertaining in nature. 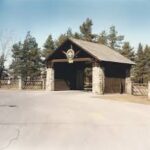 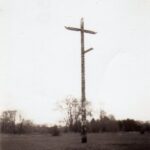 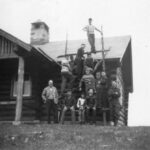