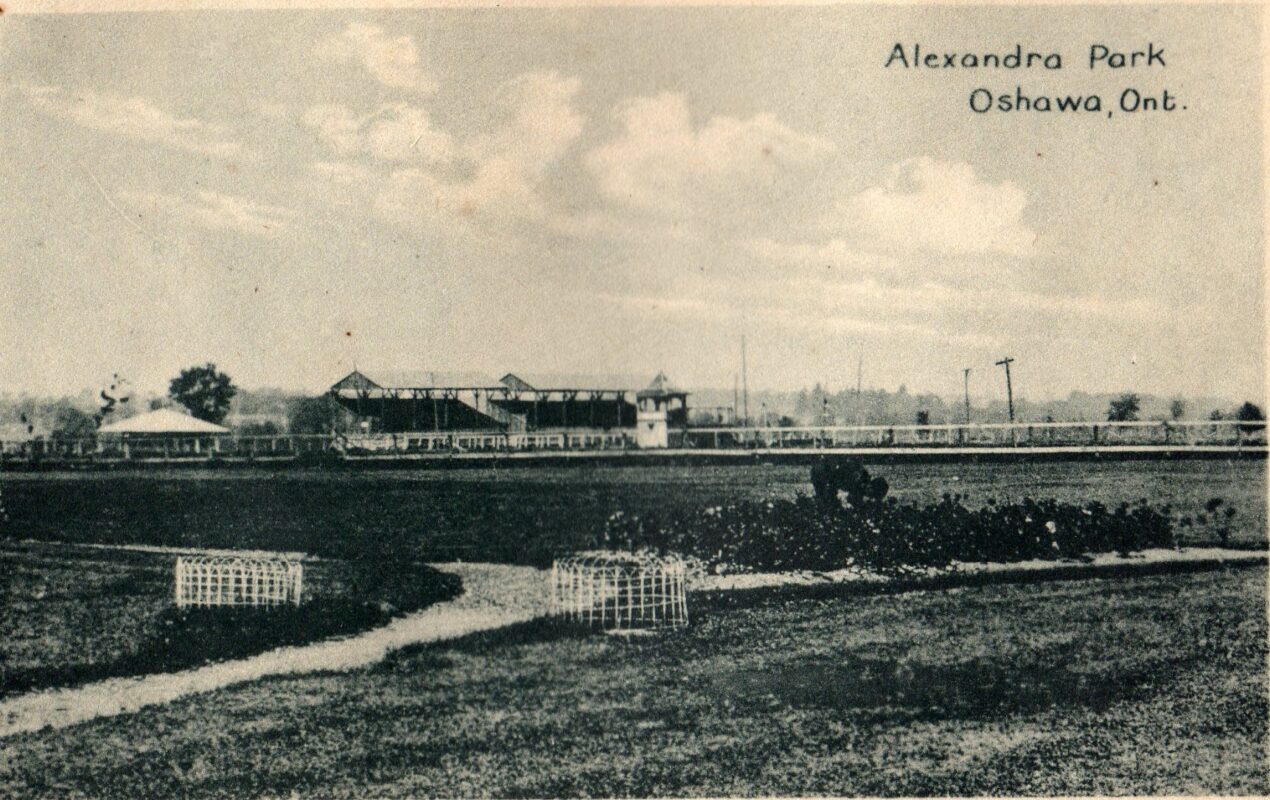 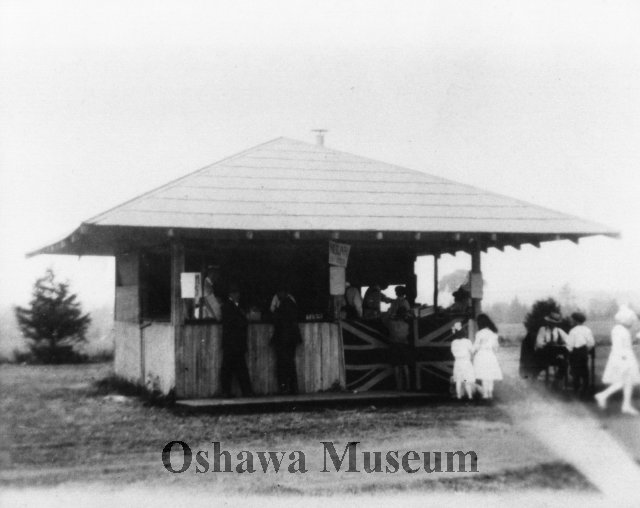 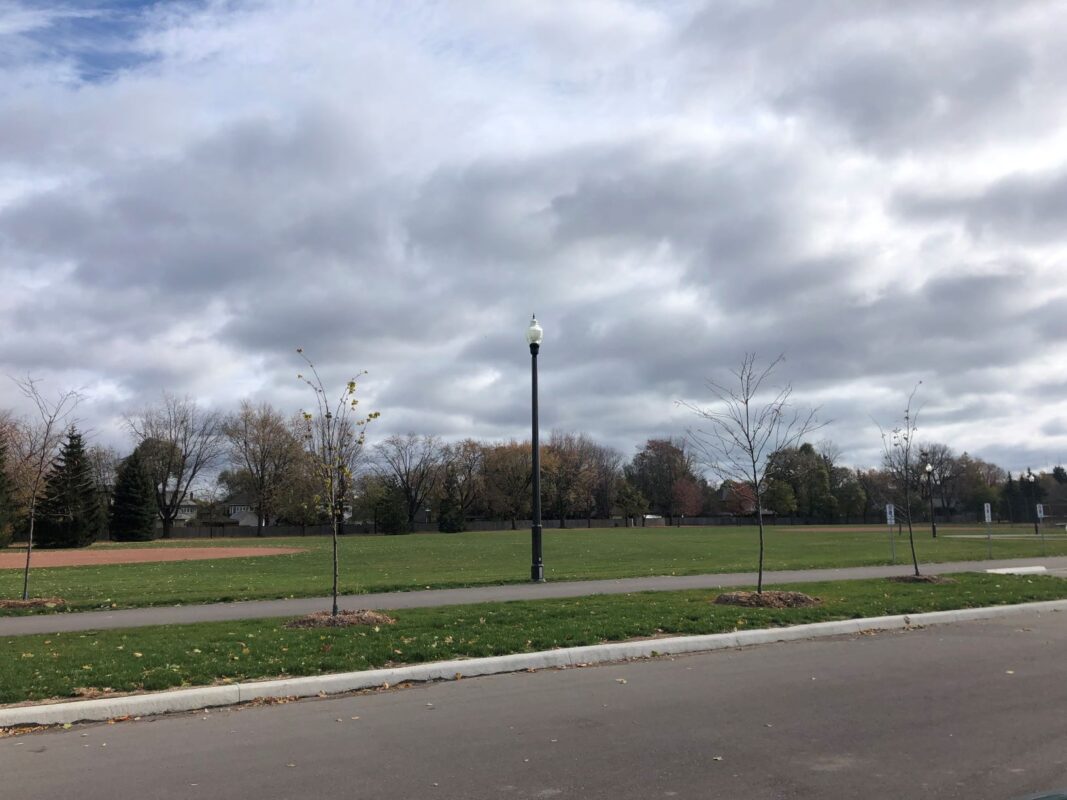 Around the turn of the 20th century, the Oshawa Athletic Association Limited was formed in order to purchase land to be used to promote community sports in the area.  Shares of the Athletic Association were sold for ten dollars each.  Names such as Cowan, Henry, McLaughlin, Robson, Sinclair, and many others were supporting shareholders in this bold initiative.  As a result, six acres of land on the southeast corner of the present-day Alexandra Park were purchased.

In 1905, the town council appointed a Board of Park Commissioners.  The mandate of this Board was to find and secure a site for sports and recreation, a fairground, and general Town Park.  Quick action was needed because the South Ontario Agricultural Society had plans to move its annual fall fair from Whitby to Oshawa.

Four properties were considered, and a decision was made one year later.  It was decided that 19 acres of land adjacent to the 6 acres already owned by the Athletic Association would be purchased at a price of $150.00 per acre.

On August 13, 1906, the purchase was made.  On the same day, a 99-year lease was taken out on the six acres of land adjoining the 19 acres.  Together, the two pieces of land made up a park of 25 acres.  It was named Alexandra Park, in honor of Queen Alexandra, the wife of the then reigning sovereign, King Edward VII.

The first “important” event to be held in Alexandra Park was the first Oshawa fair, which was held in 1906, only a few weeks after the park had been acquired.  Both the baseball and lacrosse teams won their first games in the new park, and the opinion was expressed that “it was the best athletic grounds of any city or town in the province.”

According to the City of Oshawa website, Alexandra Park “provides a number of active and passive recreational opportunities where families of all ages can come and enjoy an afternoon of fun, playing on the playground, tennis courts and sports fields or relaxing under the Gazebo or one of the many shade trees planted in the park.”  The park boasts three lit tennis courts, a sports field, and four ball diamonds. 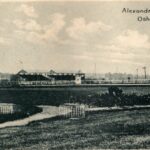 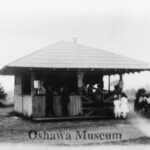 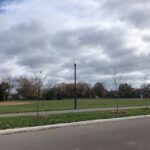 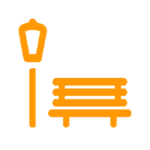