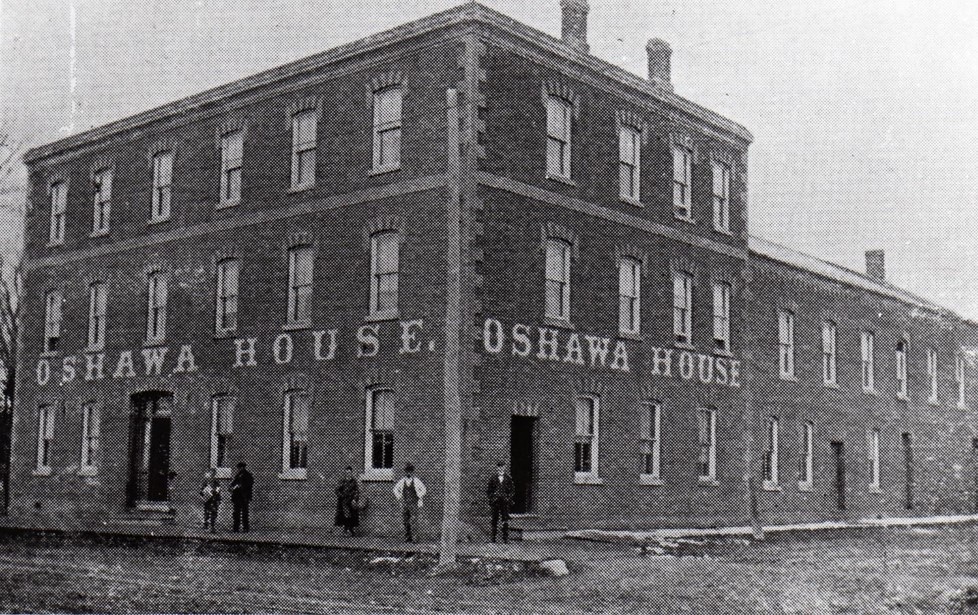 The Oshawa House was an inn and tavern located on the northwest corner of King and Centre Streets.  The building remains on this site today.

The Oshawa House was constructed sometime around 1838 in the Italianate architectural style.  The inn, which had been described in 1844 as the best tavern between Toronto and Kingston, was a multi-purpose facility.   A large meeting hall was located on the second floor of the two-storey section, just off Centre Street.  This hall served as the meeting place many local groups as well as a place for public speaking events.  The entrance to the tavern was located at the corner of the building, just off Centre Street.   This entrance has since been filled in.  The entrance to the hotel was located off King Street where the entrance to the upper apartments and the businesses is located today.

According to the book Oshawa: The Manchester of Canada, published in 1898, the Oshawa House hotel had 40 well-furnished bedrooms as well as being lighted throughout with electricity.  At this time, the rate for a room was $1.00 but a special rate could be arranged by the week.

By the 1920s the hotel gradually declined and the Oshawa House as converted to apartments with stores on the street level.   Today, the Oshawa House continues to serve a variety of tenants, and in the late 2010s, the Café Oshawa House opened as the ground floor tenant, the name a fitting homage to the building’s history.

King Street West 62
Oshawa L1H 1A6 ON CA
Get directions 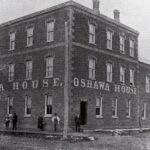 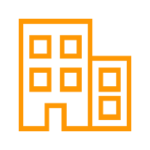