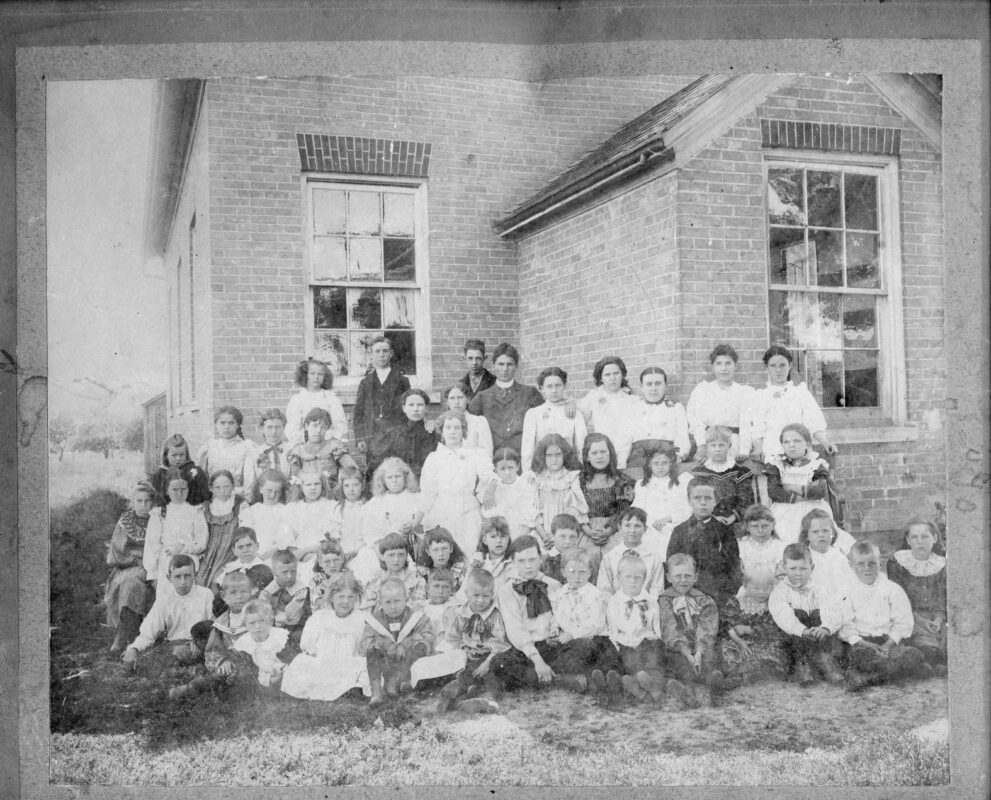 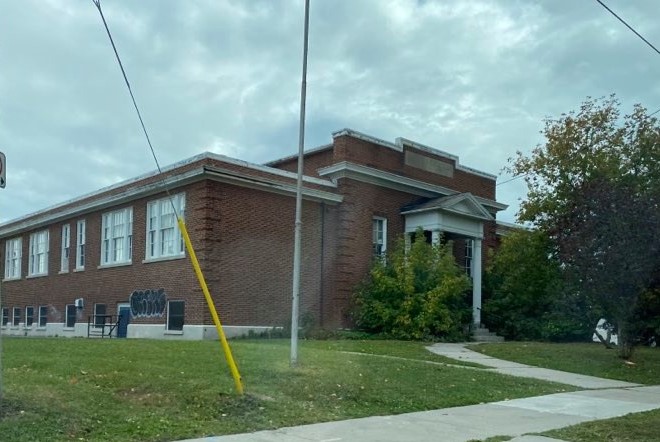 One of the first permanent schools in Oshawa was built in the Harmony District in 1812 with Mr. John Ritson as the first school teacher.

In 1851, Mr. Ackeus Farewell designated part of his land for the site of a new school house with a picket fence.  Twenty years later, a brick school replaced the log structure.  Records show that Mr. William Scott was hired as a teacher at the brick school in 1872 at a salary of $400 per annum.  The earliest register also reveals that 58 pupils were enrolled at the school, with 13 of them being Farewells.

Over the years the school had been rebuilt and extended several times.  In 1890 a one-room schoolhouse was erected, and in 1915 another one-room school building was built to accommodate the overflow from the first school.  When the enrolment reached one-hundred pupils in 1923, the School Trustees held a meeting and noted the need to once again expand their facilities.  The new building was to be two storeys, made of brick with four classrooms and have an estimated cost of $25,000.  The school, complete with a basement, was ready in 1924, but only three classrooms were necessary for the next ten years.  The first headmistress for this school was Miss Ialeen J. Moore who retired only one year later.  Another addition was built in 1956 and contained four classrooms and a Kindergarten.

On October 21, 1999 Harmony Public School celebrated its 75th Anniversary.  Alumni and former teachers had the opportunity to once again visit their school where they viewed photos and memorabilia and recalled old memories.  The school closed in the 2010s. 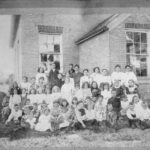 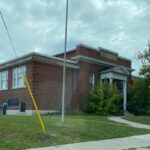