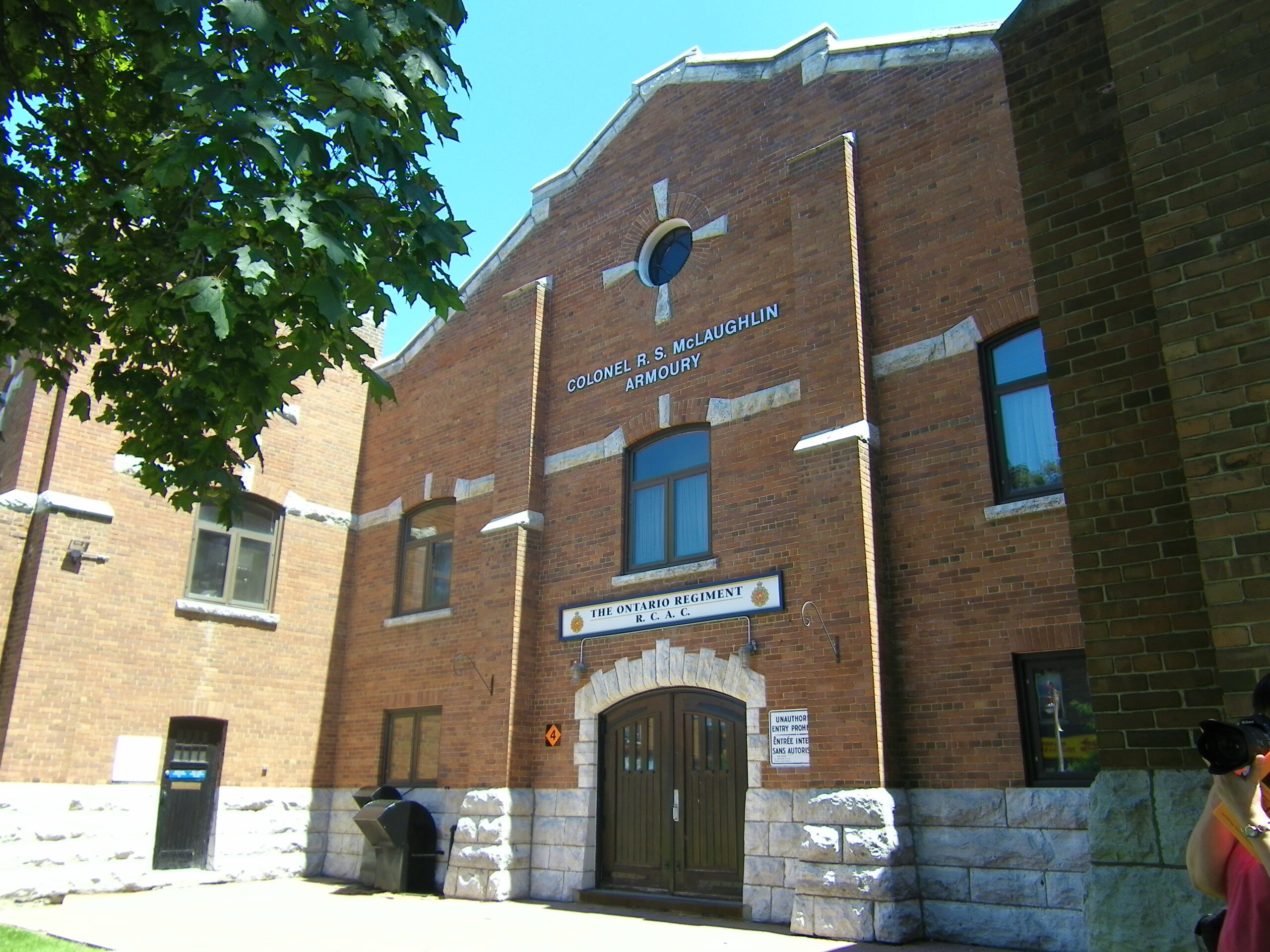 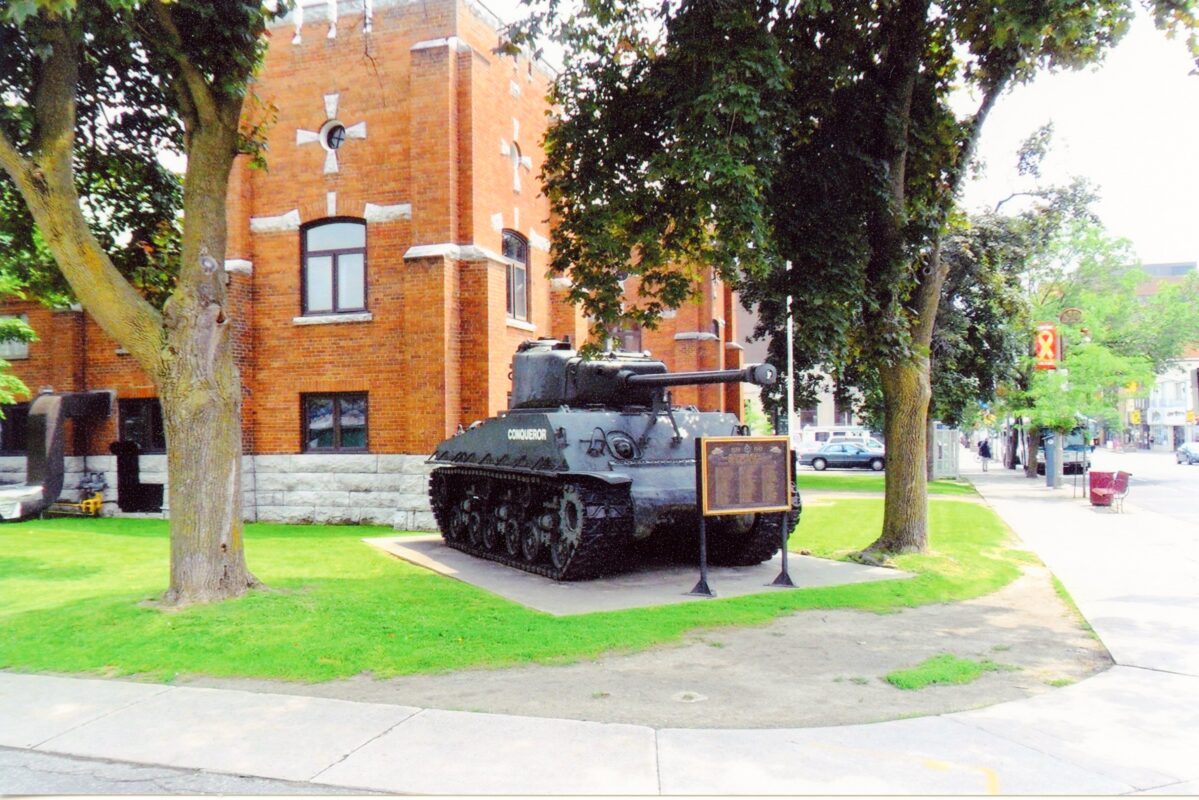 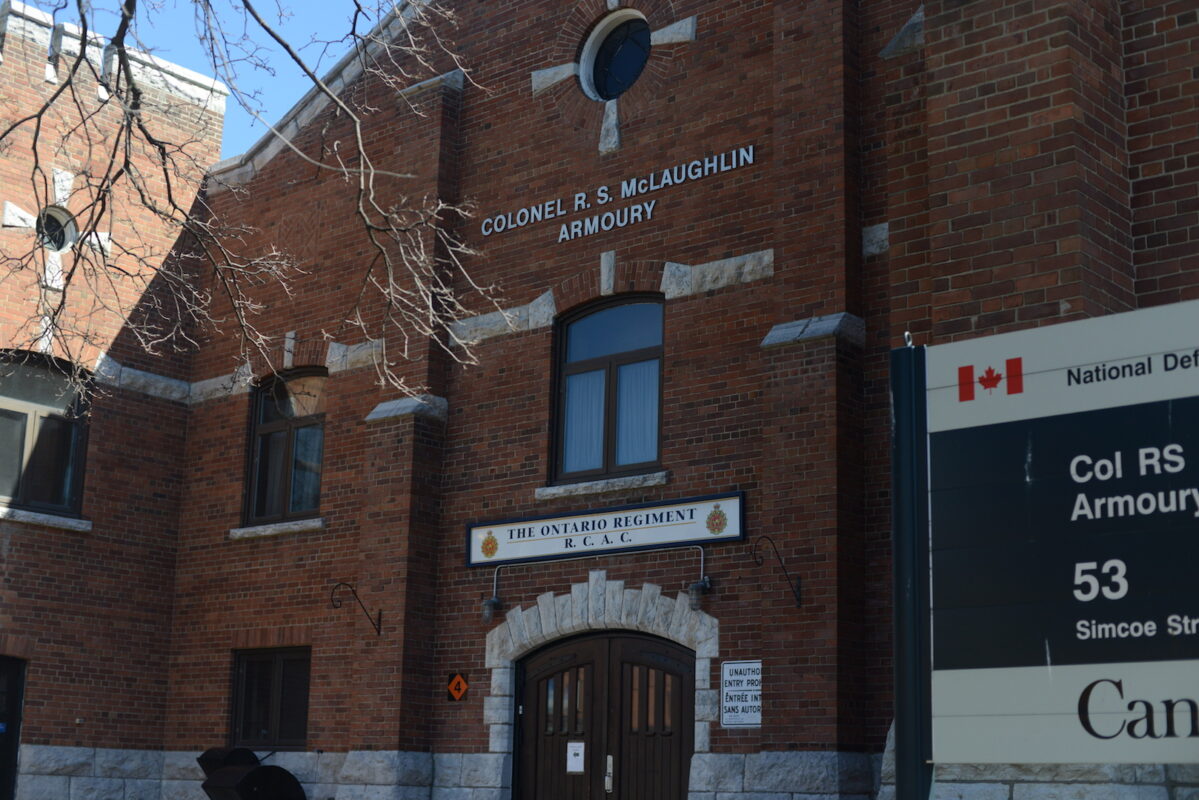 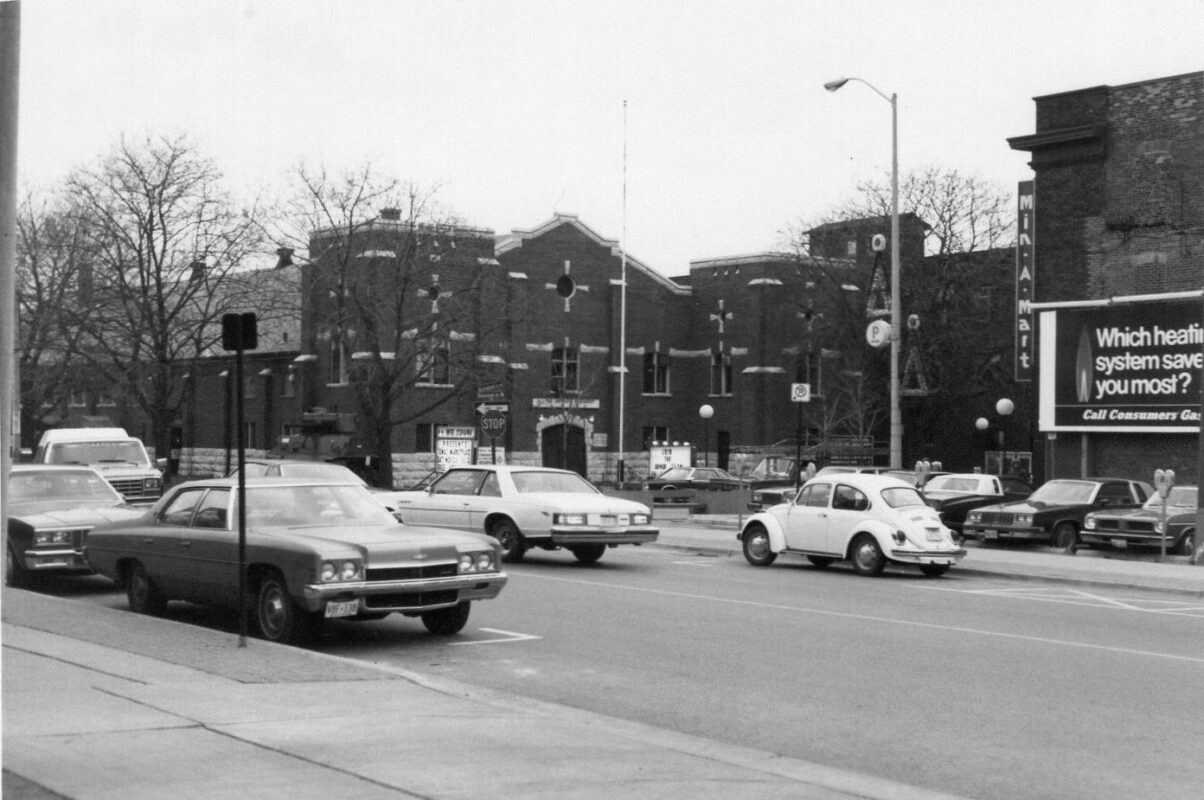 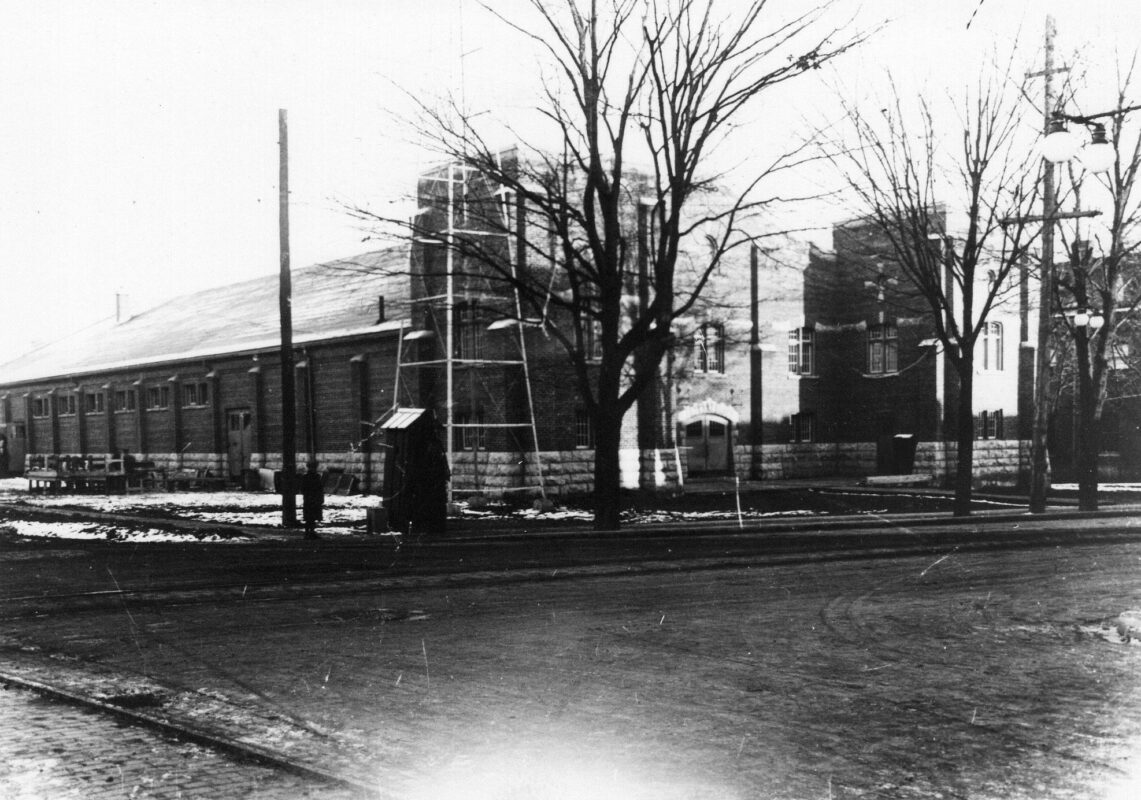 Serving as a sentinel of Oshawa’s military history, the Ontario Regiment has seen service in the Fenian Raids of the 1860s, the Northwest Rebellion in 1885, and in both World Wars.  It is one of the oldest continuing regiments in Canada and one of the senior existing armoured regiments in the country.

The Ontario Regiment is based out of the Col RS McLaughlin Armoury, 53 Simcoe St North. When the First World War broke out, the armoury was used as a training and recruitment centre. The regiment itself originated in Whitby, Ontario on 14 September 1866. It was at this time that the 34th “Ontario Battalion of Infantry” was authorized to be formed. It went on to have many slight name changes over the next century, and would ultimately be titled “The Ontario Regiment (RCAC)” on 19 May 1958.

The Colonel R.S. McLaughlin Armoury, built in 1914, is a Recognized Federal Heritage Building because of its historical associations, and its architectural and environmental values. The armoury was named for Colonel Robert Samuel McLaughlin, who founded General Motors. When he died on January 6th 1972, he was interred at the armoury, where 20,000 people attended to pay their respects. A military funeral was also held for him here. The armoury was built as part of the armoury construction program initiated by Canadian politician Frederick Borden. Sam Hughes, the Minister of Militia and Defence from 1911 to 1916, accelerated this program due to the threat of First World War.  The armouries officially opened on May 24, 1914, only a few months before the beginning of WWI.  The opening was a big day for Oshawa, with Sir Sam Hughes in attendance, and the celebrations included a parade through the downtown.

The Ontario (Tank) Regiment was stationed in Oshawa during the winter of 1939-1940, and during WWII, its headquarters were at the Oshawa Armouries. Some troops were quartered in the William’s Piano factory, which was located on Richmond Street (the old Joseph Hall Works Plant).  Many people who lived in Oshawa during the WWII era remembered the long line-ups of those waiting to enlist and the buzz of activity around the Armouries.

Today, The Ontario Regiment and their home armoury continue to play a large role in Oshawa’s Remembrance Day commemorations, and the armoury itself is still commonly recognized as a renowned architectural sight to see in Oshawa. Boxed in by Simcoe Street North, Richmond Street East, and Ontario Street, the Colonel R.S. McLaughlin Armoury fits into the character of downtown Oshawa, and remains a local landmark today. 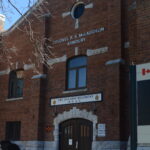 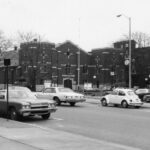 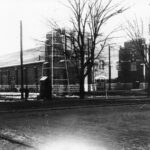