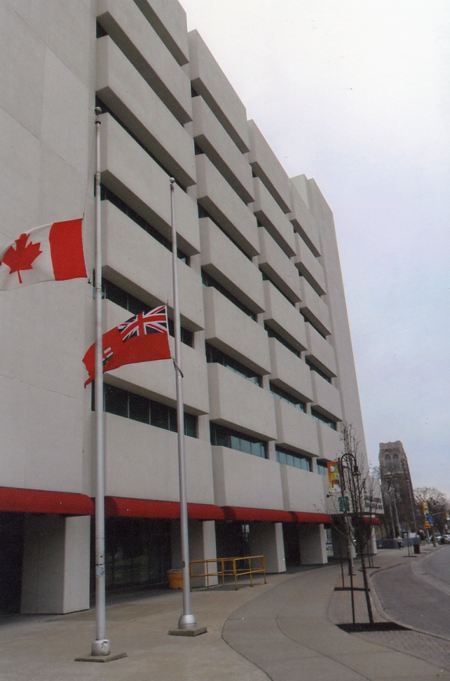 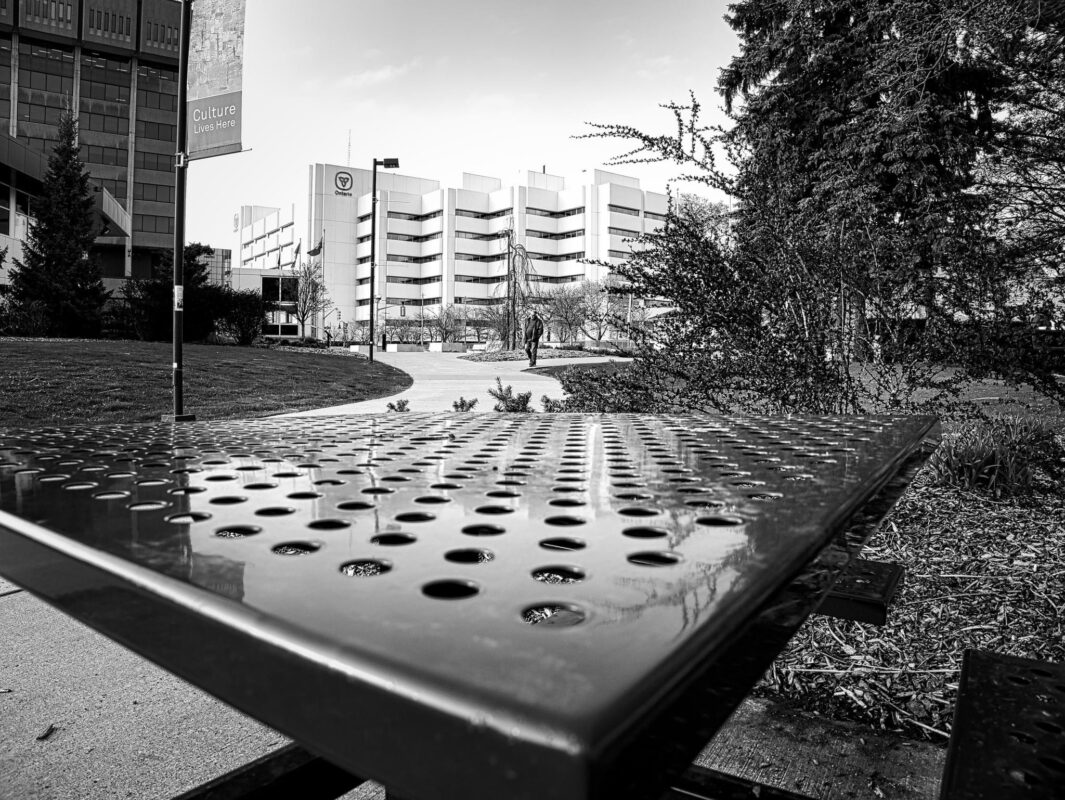 The Michael Starr building is named in honour of a noted politician in Oshawa.  Michael Starr (born Starchewsky) was Oshawa’s Mayor from 1949-1952, and he served as an Member of Parliament from 1952-1968, becoming the first Canadian of Ukrainian descent to be appointed to the federal Cabinet.

This building was opened on June 1, 1983 with Premier Bill Davis and Michael Starr himself in attendance. It is located on the former site of the Lancaster Hotel.  It is seven floors, each floor with an acre of working space and boasts an “attractive skylit atrium” (Whitby Free Press, June 1, 1983, 14).

King Street West 33
Oshawa L1H 1A1 ON CA
Get directions 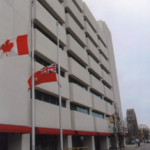 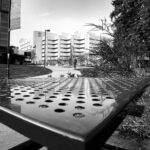