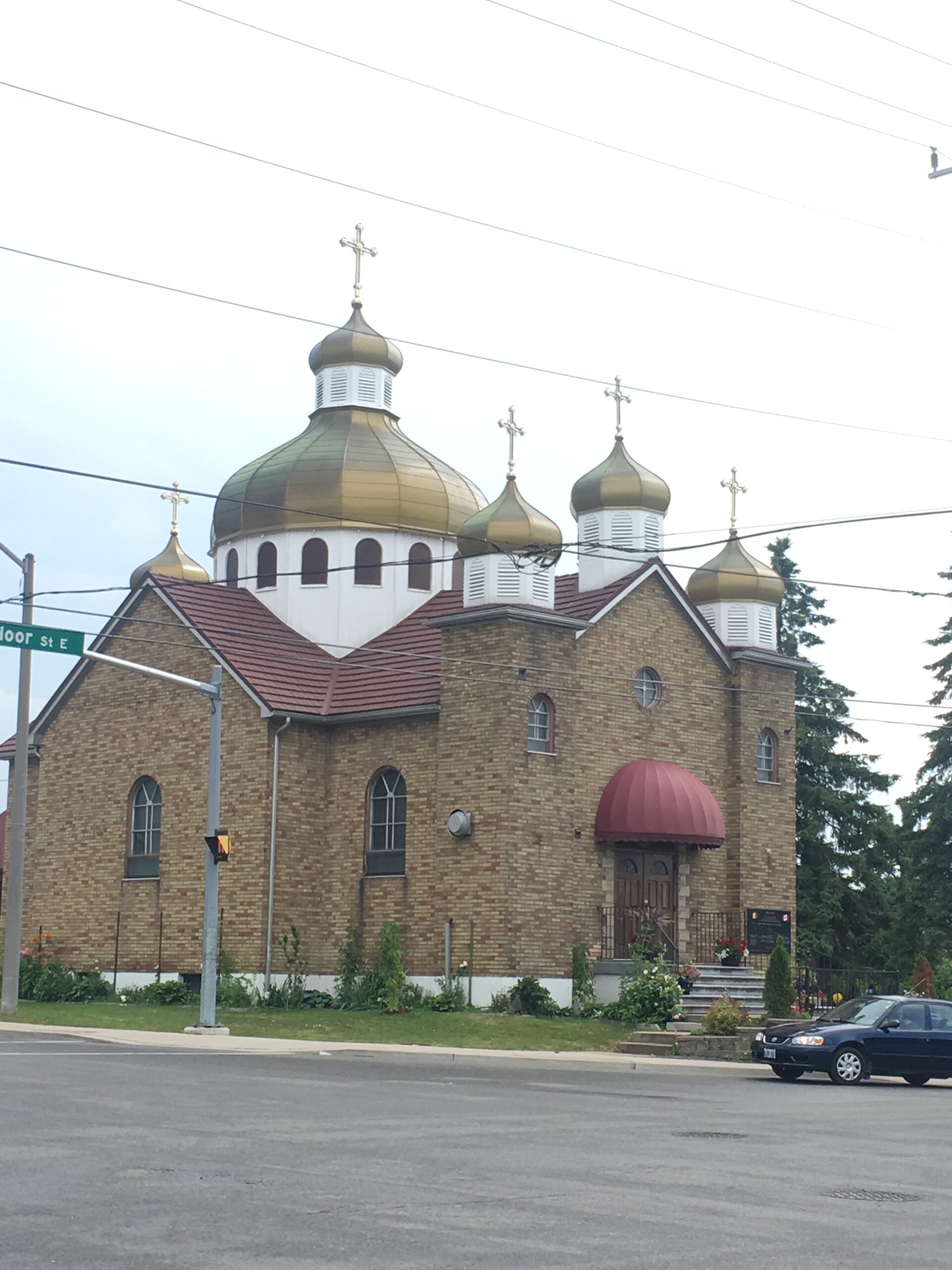 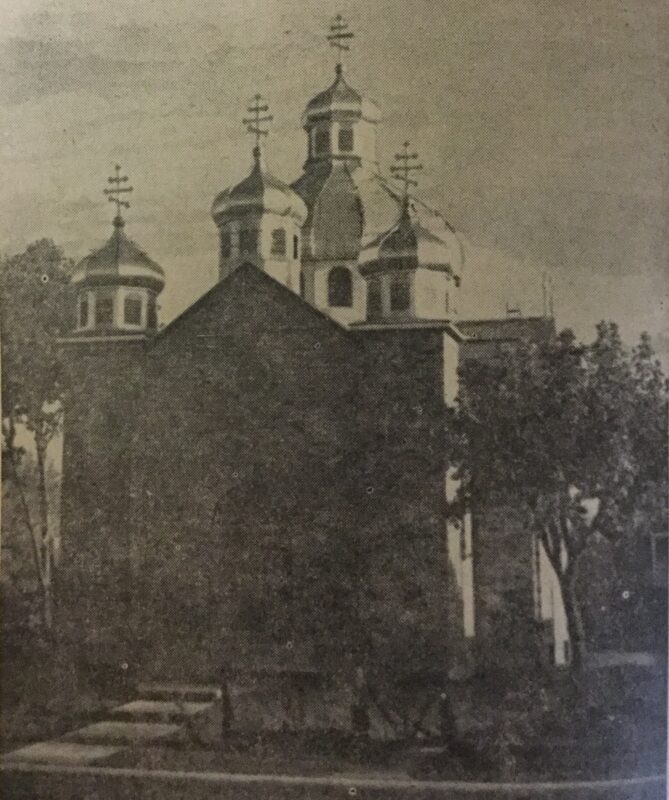 Since 1916, the south-west corner of Bloor St./Ritson Rd. has been consecrated as an Orthodox Church. Correctly translated as the Ukrainian Orthodox Church of the Nativity of the Holy Mother of God, it was colloquially known by a number of designators in English, and most commonly as St. Mary’s. It was the centre of religious, cultural, and social life for an early wave of Ukrainian immigrants to Oshawa who worked together to have it built.

Coinciding with the post-war wave of Ukrainian immigrants, St. Mary’s was enlarged and rebuilt completely in 1953. On the same location as before, it now had, as the Toronto Star called it, “Byzantine-style domes” and overall resembled “a castle in a kingdom of bungalows.” Eventually, the number of parishioners dwindled significantly. Deciding against joining St. John’s Ukrainian Orthodox Church (located a block away at Bloor/Simcoe St. South), the aging congregation closed its doors to new members.

Eventually, they began to rent the church out to the Greek Orthodox community and sold it to them in 1987. Under the condition of the Ukrainians still being able to use the space for services, the parish became the Greek Orthodox Church of Evangelismos Tis Theotokou (Annunciation of the Mother of God), Saints Nectarios and Gerasimos.

In 2012, almost a century after it was built, the Greek congregation sold the church to a Romanian congregation, as they needed more space for themselves. It is now known as the Romanian Orthodox Church of St. Stephen the Great and St. Nektarios. More recently, aesthetic changes have been made to the domes and the crosses that crown them. Even so, the contribution of the original Ukrainian community continues to be felt, and their designated service is once a month with a priest driving in from Scarborough. 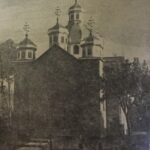 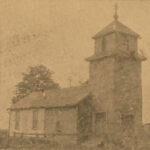