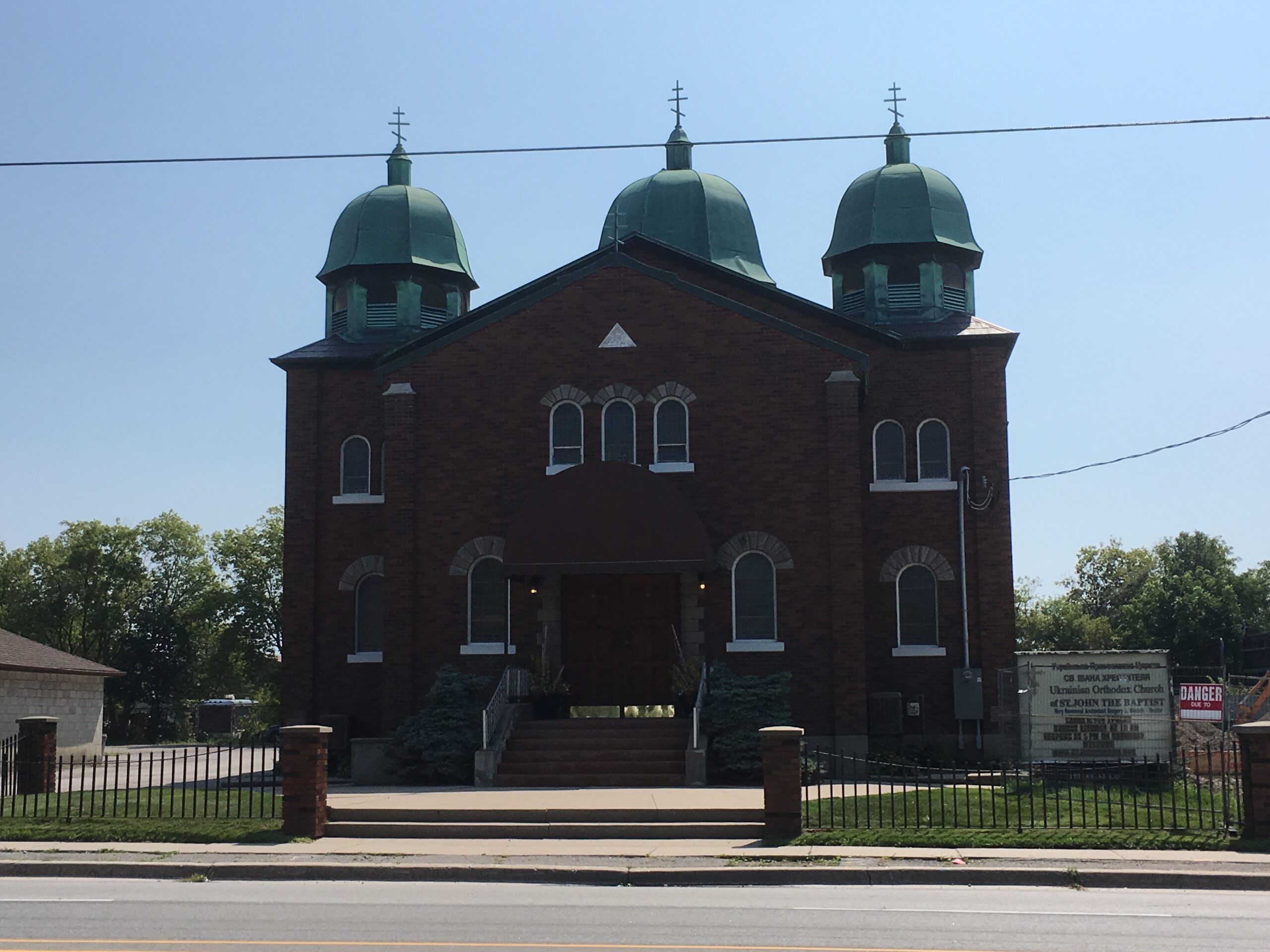 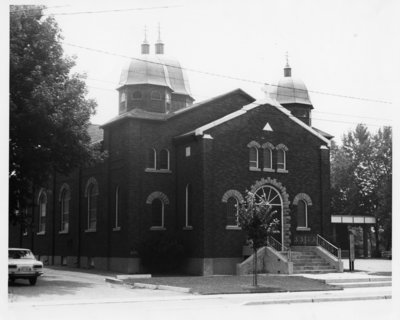 In 1935, the first building for the St. John the Baptist Ukrainian Orthodox Church was built on the same location where it stands today – on the corner of Bloor and Simcoe streets. The church which stands today was constructed in 1949. Interestingly, for several years, there were two Ukrainian Orthodox churches on Bloor Street – St. John the Baptist and Ukrainian Orthodox Church of the Nativity of the Holy Mother of God, commonly referred to as St. Mary’s. According to one participant in the Museum’s ongoing oral history project, both churches were consistently full, and members of each parish would attend the same events.

It certainly seems there was need for both orthodox churches in this period in order to help service the influx of Ukrainian immigration to Oshawa after World War II.  The parish’s website notes that their congregation grew in the post war years and that their current congregation consists of the descendants of those immigrants, as well as Canadian converts to the Orthodox faith, and Orthodox Christians of various backgrounds.

They continue to offer bilingual worship services, in English and Ukrainian. In 2019, ground was broken for the construction of a new parish hall. 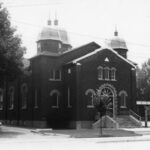