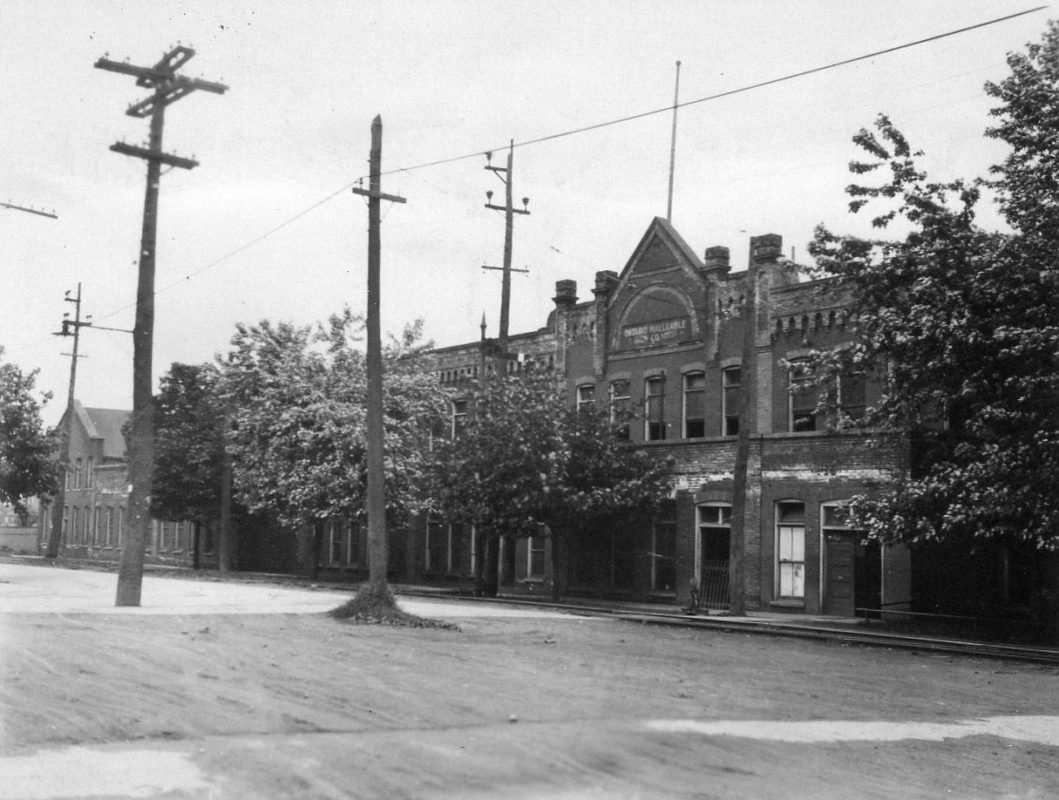 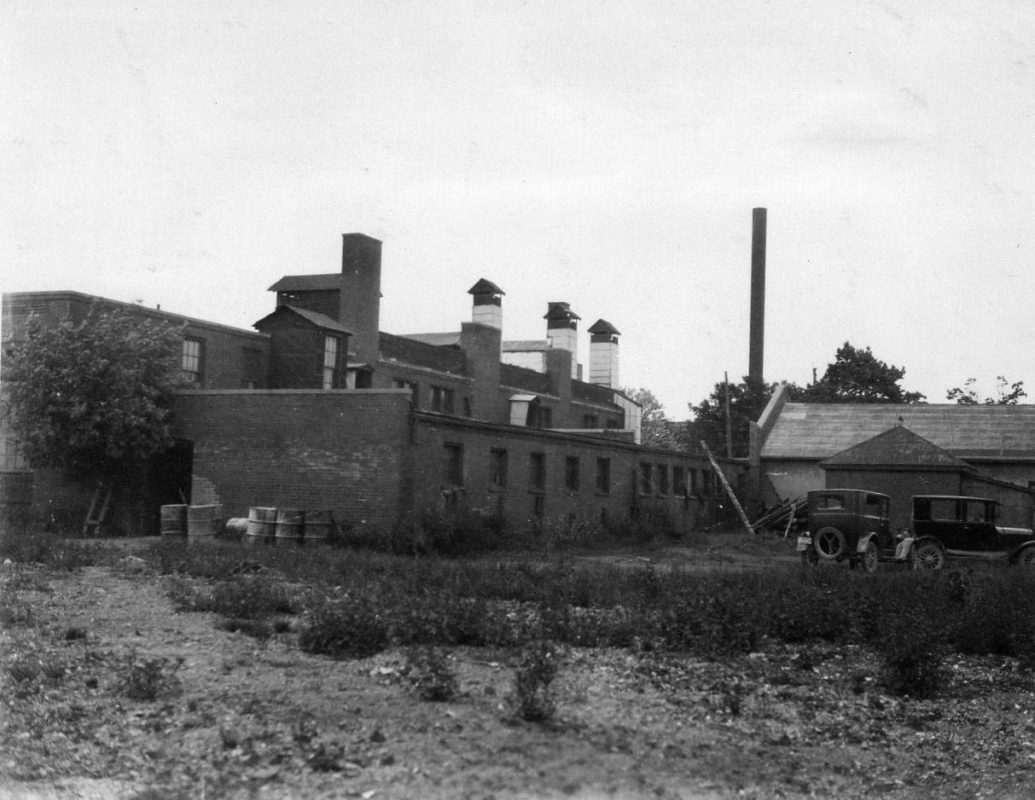 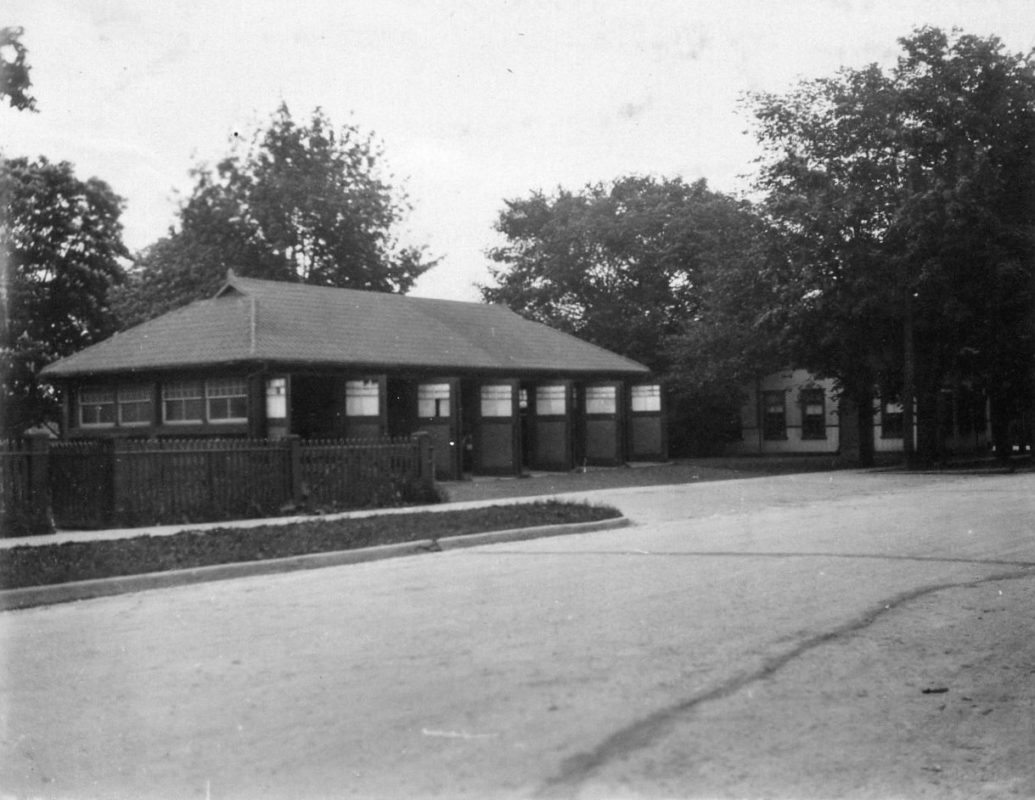 In 1872, the brothers John and William Cowan, with monetary assistance from the city, established the Oshawa Malleable Iron Company. Both were former employees of the Cedar Dale Works, and thus were familiar with metal working. Both also had business acumen from running various small businesses. In addition to their skills and experience, they were also entering an ideal field. Malleable iron, iron which can be which can be bent and shaped by force unlike cast iron, was a high demand commodity with no nearby producers. In 1892 a new corporate structure, the Ontario Malleable Iron Co. LTD., was established. By 1894 the plant’s value would reach $100,000, at which point it burnt down.

The plant would be rebuilt between 1897 and 1898, this time with direct rail connection to the Grand Trunk Railway (now the Canadian National Railway). During the First World War the plant produced parts for the Ford Motor Company. During the Second World War it made boogie wheels for Bren Gun Carriers. Throughout its history its number of employees varied between 350 and 800. A labour dispute that began in January of 1976 would drag on for over a year, bringing about the company’s closure in 1977.

The site would be acquired by the Knob Hill Farms grocery chain, which opened a store there in 1981. The site would be abandoned when the chain went under in 2000. The site remains vacant despite periodic proposals to incorporate it into a theoretical downtown GO Station.

The site’s signature red brick façade from the 1897 rebuild can still be viewed from Front Street. A small tower section bearing the Knob Hill Farms logo is another prominent feature of the site today. 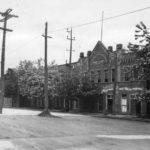 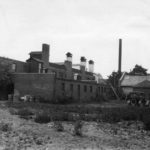 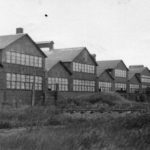 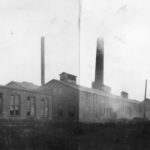 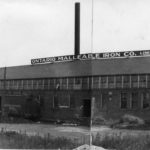 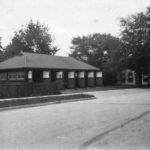