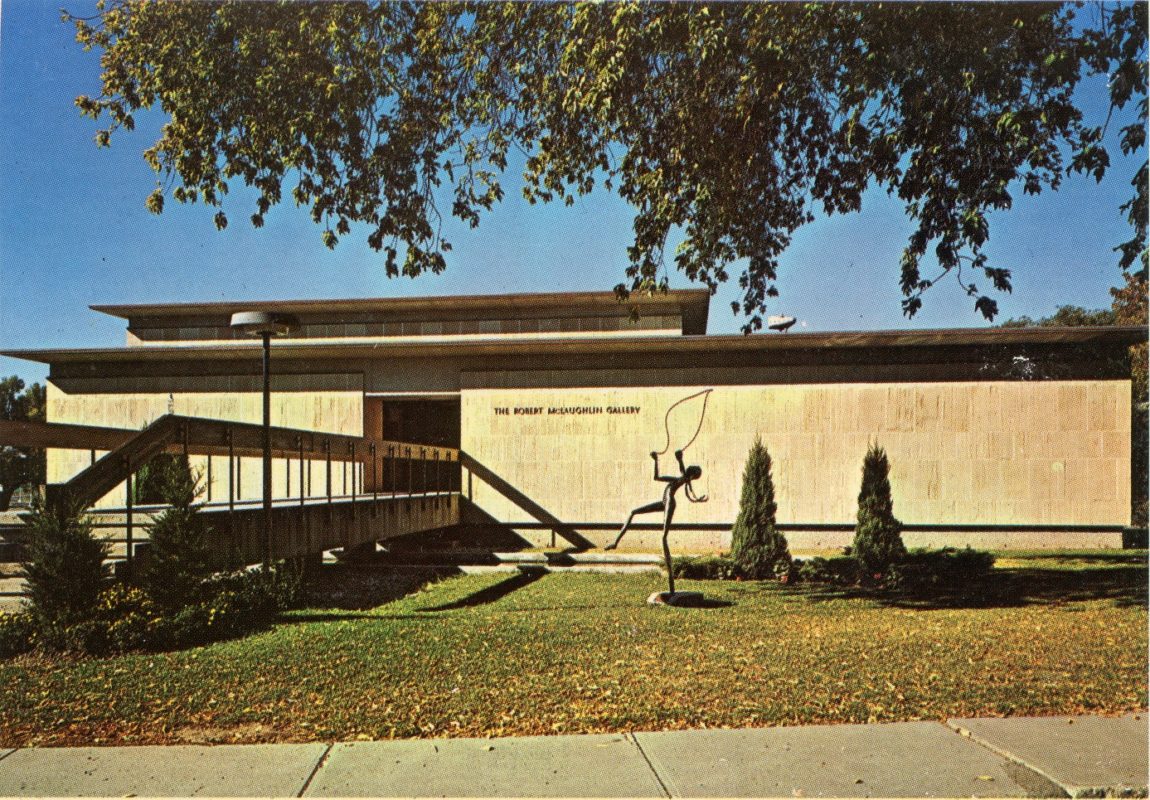 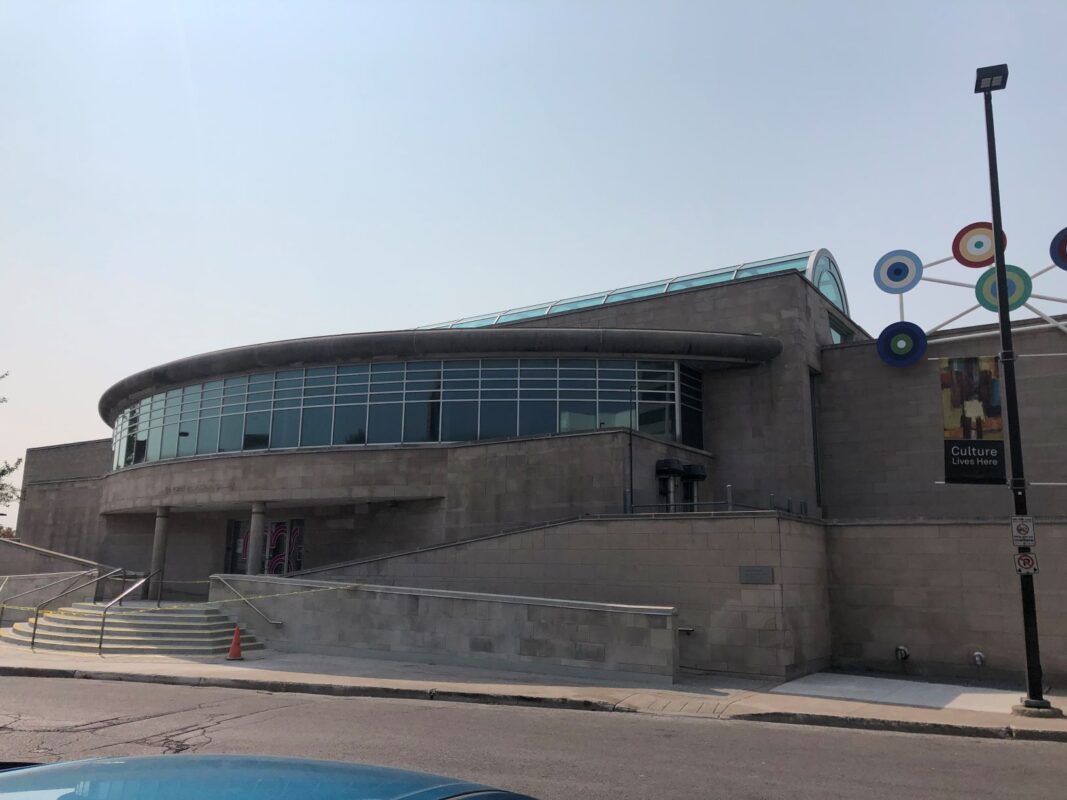 The idea of an art gallery for Oshawa was conceived in 1967 when William Caldwell (1928-1998) organized an exhibition of local artists. In lieu of a local art gallery the event had to be held in a commercial space.

Ewart McLaughlin and his wife Margaret Alexandra Luke provided funding for the construction of a public gallery, and donated a portion of their own collection to flesh out the embryonic gallery. The institution accordingly took the name of Robert McLaughlin, founder of The McLaughlin Carriage Company (predecessor to GM Canada) and grandfather of Ewart.

Ewart’s cousin, the painter Isabel McLaughlin, would be another important patron of the gallery, providing financial support and donating over a hundred works to the gallery.

The institution would open its doors in 1969 with a meagre 6,000 square feet of space for all operations. An extensive expansion in 1987 added an additional 36,000 square feet to the facility. It was during this later expansion, by architect Arthur Erickson, that the current facility’s prominent natural light features were added.

Today the Robert McLaughlin Gallery houses over 4,500 works of local and Canadian art, and hosts a range of events and programs. 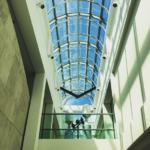 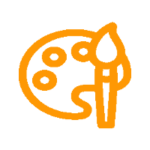