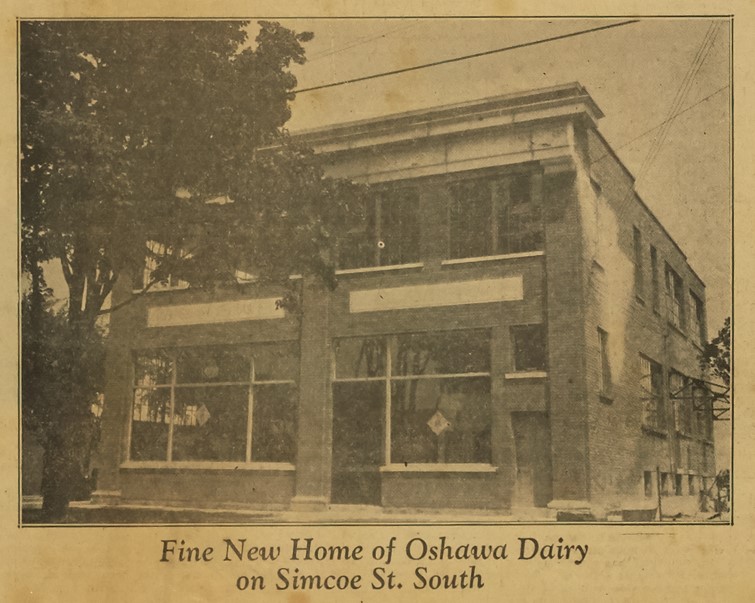 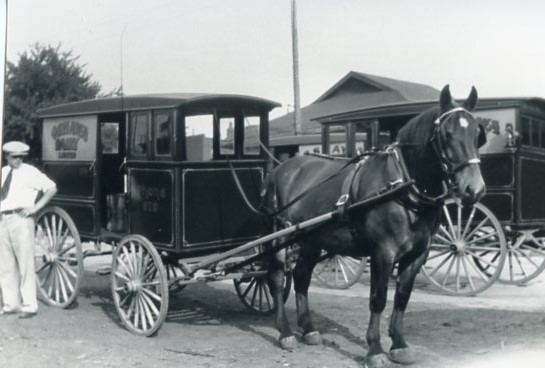 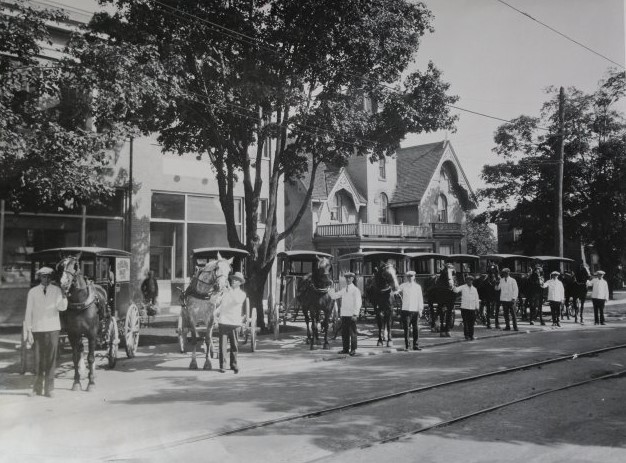 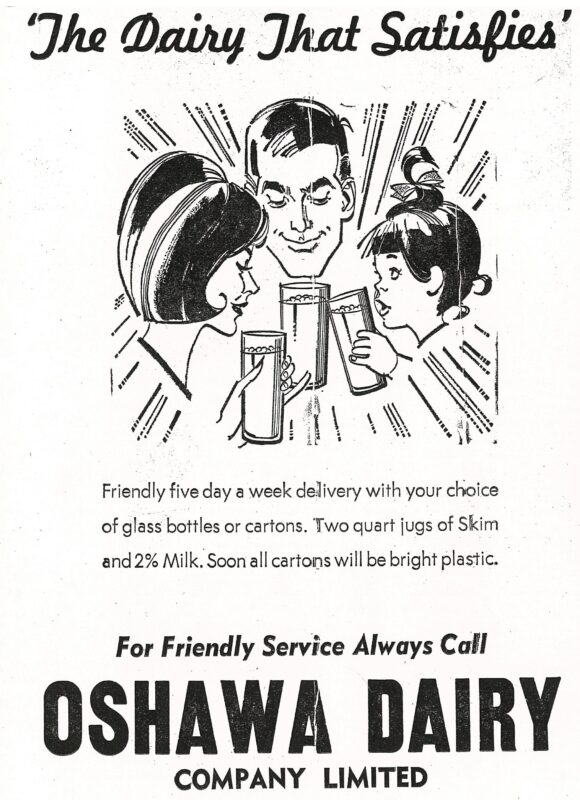 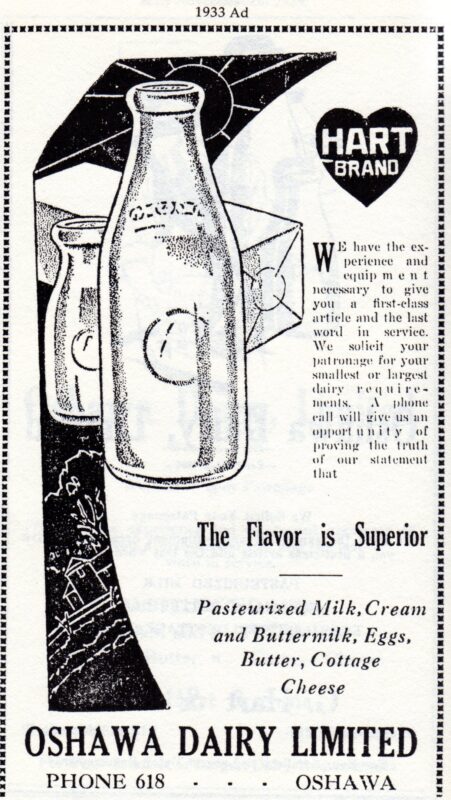 Oshawa Dairy Ltd. (also known as Hart Dairy) was founded by Earnest George Hart. His first dairy was located on Mackie’s Farm, near the Oshawa town limits to the east, in 1908.  In 1912, the family moved to the Phair Farm, located south of Prestonvale. In 1914, Hart built his home with dairy and stables in the rear on top of Hart’s Hill.  In the following years, the dairy became a plant, and Hart moved the business to 434 Simcoe Street South; he also bought out several small milk delivery businesses, including Harmony, Cameron, Landers, Henderson’s, and others, which caused the Hart business to outgrow the plant. A new plant was built in 1927, located across the street at 431 Simcoe Street South; it was reported to be “…the most modern between Toronto and Montreal” (reflected on in “Jo’s Journal,” Oshawa Times, September 23, 1967).

George Hart and Sons were pioneers in pasteurizing milk in this area – the dairy started bottling as early as 1912 and was pasteurizing milk in 1919.  In 1935, Oshawa Dairy was the first to use another very important treatment of raw milk called clarifying.  This screened the raw milk to remove any impurities that may have entered from the time the milk left the cow and was delivered to the plant.  This machinery was installed in their new plant.  Mr. Hart operated with only one employee, Harry Ashton.  Ashton was the dairy’s first employee and worked for George Hart for 30 years.  All of the family was involved with the business.  His son Harold joined him in 1914, Maurice in 1915, Ernest came into the firm in 1922, and William (Bill), in 1935; all remained there until their deaths.

Oshawa Dairy offered delivery five days per week and continued to use horse and buggies until 1955, when they bought 11 GMC and Chevrolet delivery trucks. At one point, the Oshawa Dairy had 35 horses. The dairy continued to expand in the later decades with the acquisition of the Whitby Dairy in 1952, Hillcrest Dairy (Whitby) in 1962, and Beatons Dairy Products in 1963.

They continued to deliver door to door into the 1960s, using milk bottles up to that time; cardboard cartons were used in stores only.

Maurice was the President and General Manager when his father passed away in 1953.  Mr. Edward Henderson, whose father ran the Henderson Dairy in Cedardale was Secretary Treasurer.  Mr. Henderson started with the company as a route salesman and was familiar with all aspects of the dairy. At the time of the sale of Oshawa Dairy to Ideal Dairy, Maurice Hart (semi retired) was President, Bill Hart was General Manager and Vice-President, grandson Doug Hart was Plant Supervisor, and grandson Grant Hart was Sales Manager.

In 1967, Ideal Dairy took the Oshawa Dairy. The purchase included all Oshawa Dairy acquisitions but not the property, which ceased to operate.  This purchase made Ideal Dairy the largest and only local dairy left in Oshawa.

This article has been updated with additions and corrections, suggested by members of the Hart family. Thank you for helping us tell stories that made our community. 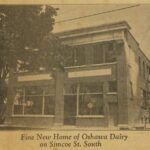 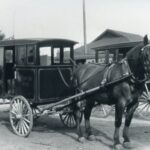 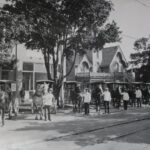 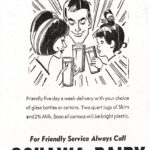 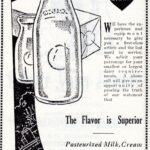 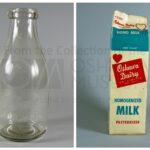