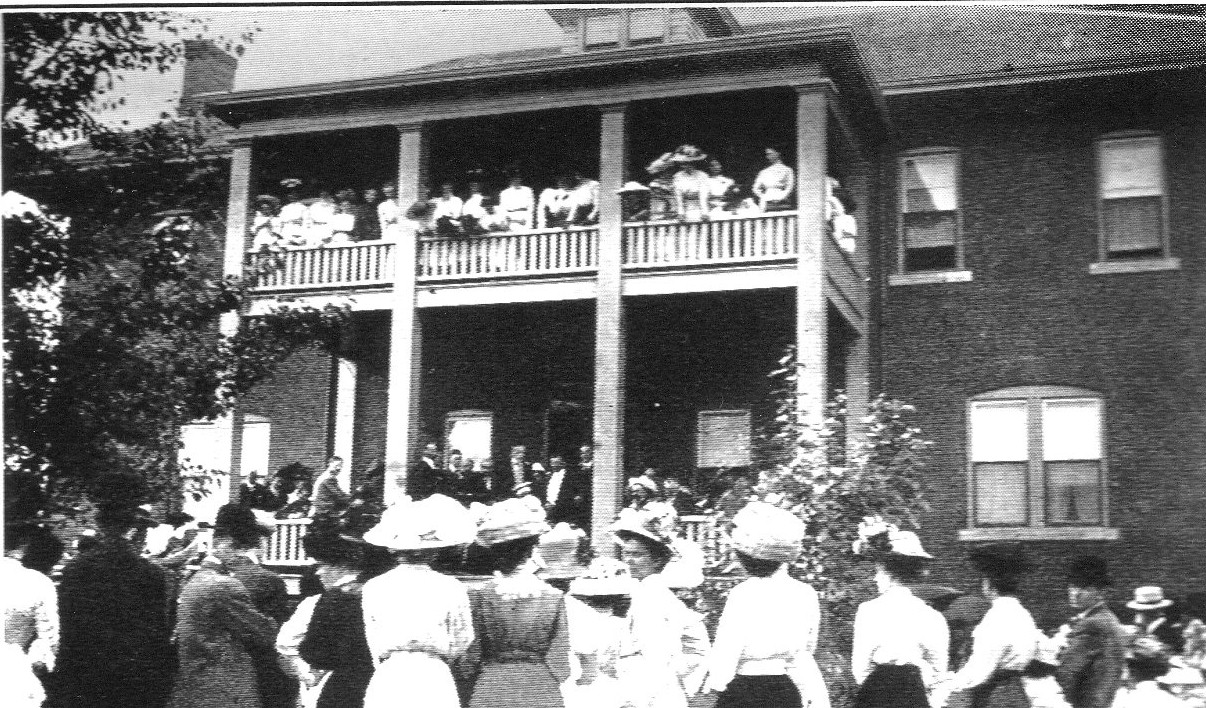 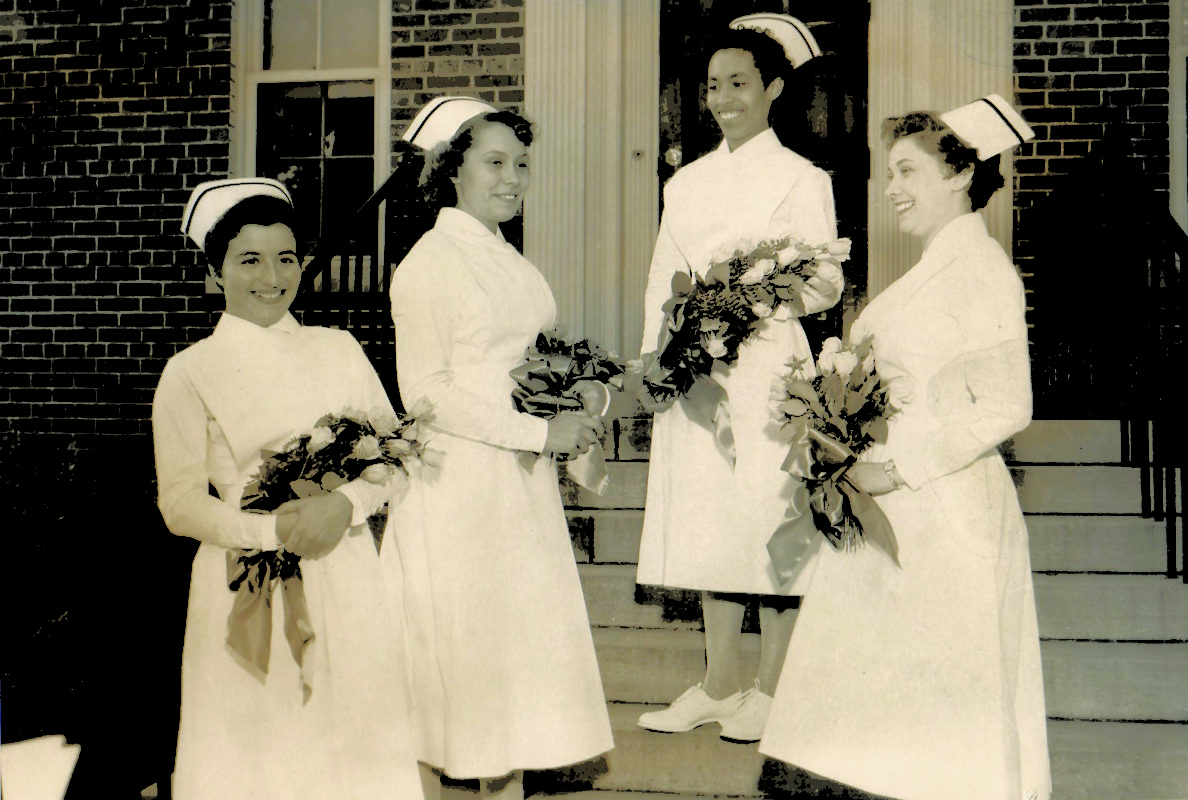 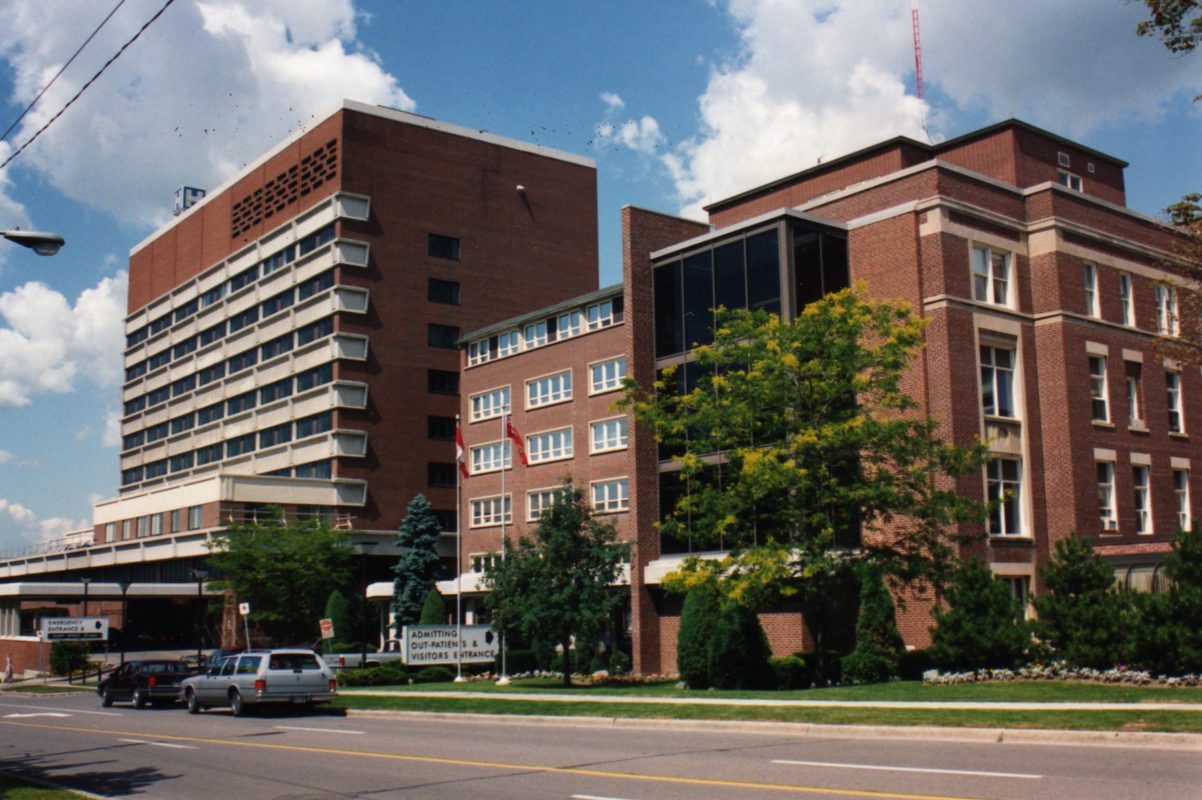 Health care was a much messier matter before hospitals. Medical staff had to visit one in their own home. This meant that they were only able to see a couple patients per day, and that a sufficiently sanitary room had to be found or prepared in the home ahead of any operation.

The idea of getting a proper hospital for Oshawa, then still a town, was championed by a group of spirited women lead by Adelaide McLaughlin, wife of R. S. McLaughlin. Beginning in 1906 they campaigned door to door on behalf of the Oshawa Hospital Women’s Auxiliary, eventually raising enough funds to build a two storey hospital. In August of 1910 the Oshawa General hospital opened its doors for the first time and became an immediate staple of the community.

Over the following decades the hospital would be expanded dramatically. Its first expansion came in in 1918 when the Pedlar Surgical Wing was added. In 1923 the McLaughlin Maternity Wing was added, and the following year a third storey was added to the facility. After a pause in expansion during the 1930s, the Sykes Memorial Wing was added in 1942. A Wing would open in 1955, followed by the cafeteria in 1958, and F Wing in 1962, and G Wing a decade after that. After another major renovation the North Wing containing the present ER and Critical Care Unit as well as the R. S. McLaughlin Durham Regional Cancer Centre opened.

One of Oshawa General Hospital’s initial roles was as a school for aspiring nurses. The Oshawa General Hospital School of Nursing opened in 1910 with the rest of the hospital. Originally the student nurses and their superintendent stayed in the attic of the hospital, but in 1915 their residence was relocated to the newly built Alexandra House. They would however return to the hospital grounds in 1947 when the McLaughlins built a new residence for them on the Northeast corner of the lot. In 1913 it had its first graduating class, a mere three nurses. In 1972 it had its largest graduating class, 87 nurses. The last graduating class was in 1973, after which the program moved to Durham College.

Hospital Court 1
Oshawa L1G 8A2 ON CA
Get directions 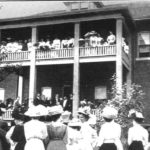 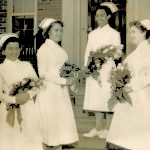 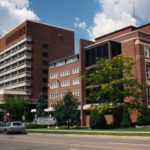