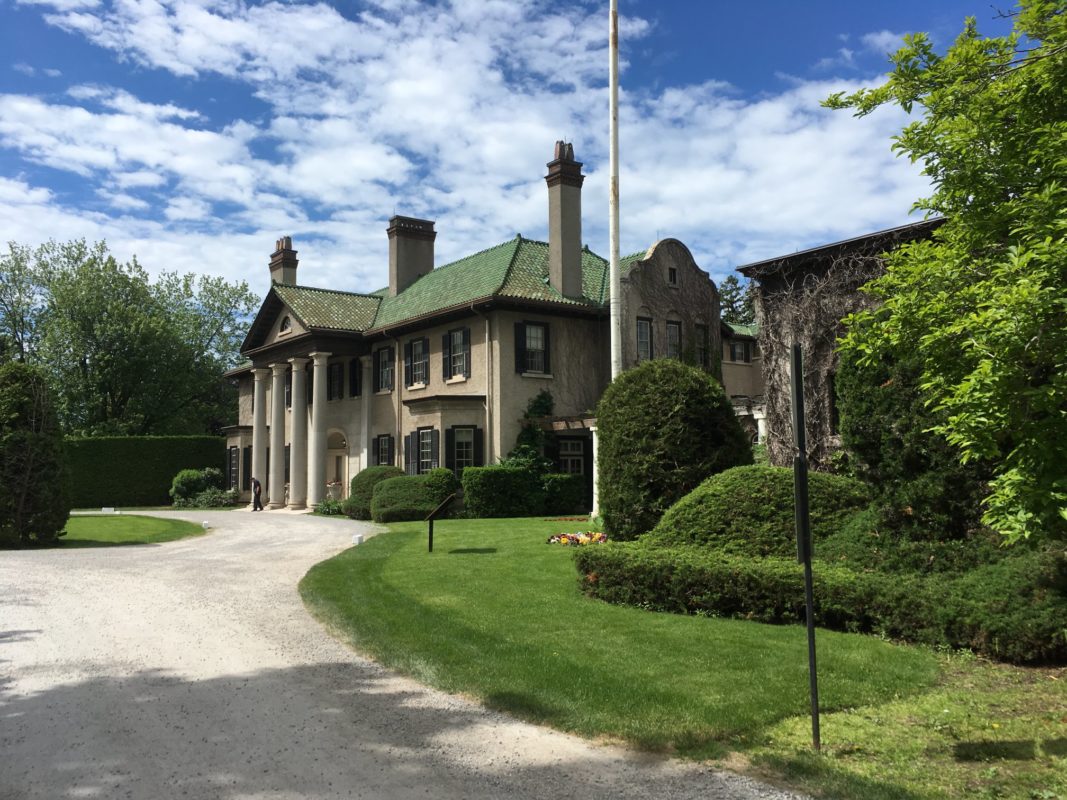 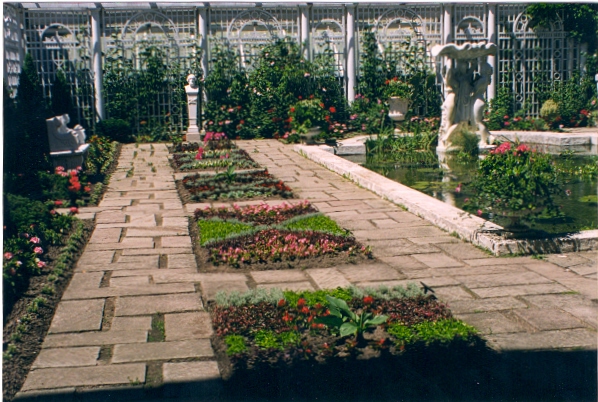 The Parkwood Estate was home to Robert Samuel McLaughlin, the president of GM Canada, and his family, members of whom could also be counted amongst Oshawa’s most notable citizens.

R. S. McLaughlin would not be the first to try to develop an estate on the property. Four men prior to him had owned the space and had constructed a large house and maintained some sophisticated gardens. McLaughlin acquired the property in 1915, and tore down the previous house to make room for his own. The McLaughlins would live on site for 55 years, during which the house hosted a number of gatherings and meetings of Canada’s economic, cultural, and political elite. R. S. McLaughlin would pass away in 1972, having lived 100 years, most of which spent in Oshawa.

The core of the estate is a composite of some of the classical revival trends at the time, and was designed by architects Frank Darling and John Pearson. Construction began in early 1916 and only concluded in 1917. Additions were made during the late 20s and 30s which incorporated some Art Deco elements into the house. The house has many amenities such as an indoor pool, an indoor squash court, and even its own bowling alley. The house also features many hidden passages to allow the servants to move about unseen.

The Parkwood Estate has a considerable collection of art. Many of the works owned by the McLaughlins have since been donated to other institutions.

Beyond the house itself the estate also has many features of note. The estate also has a number of formal gardens, the Italian Garden, Sunken Garden, Sundial Garden, New Formal Garden, and the Japanese Garden, which were commissioned at various points while Mr. McLaughlin resided there. Parkwood is one of the few grand Canadian estates to have retained its original out buildings, one of which currently serves as the site’s gift shop.

The site was designated a national historic site in 1989. The estate has been used as a set for a number of film productions, most notably X-Men. Tours of the house and gardens, as well as facility rentals can be arranged. 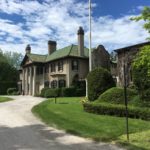 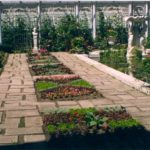