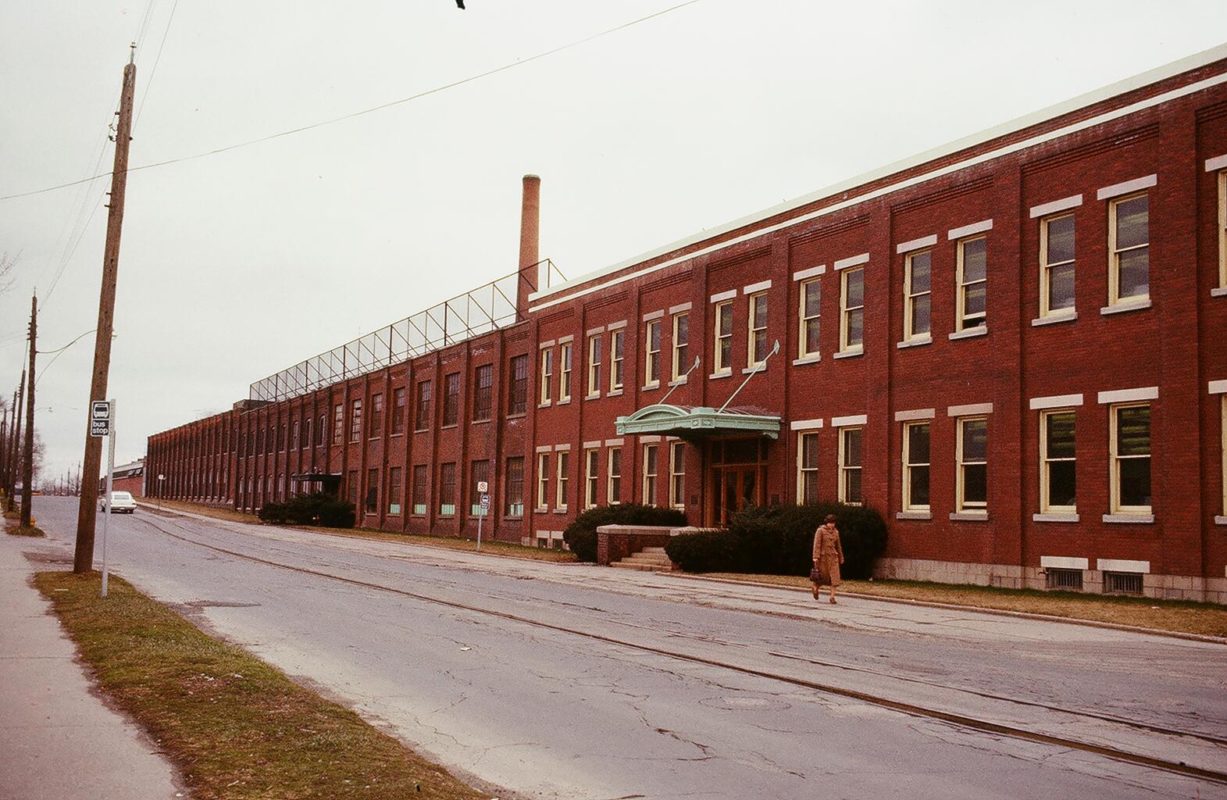 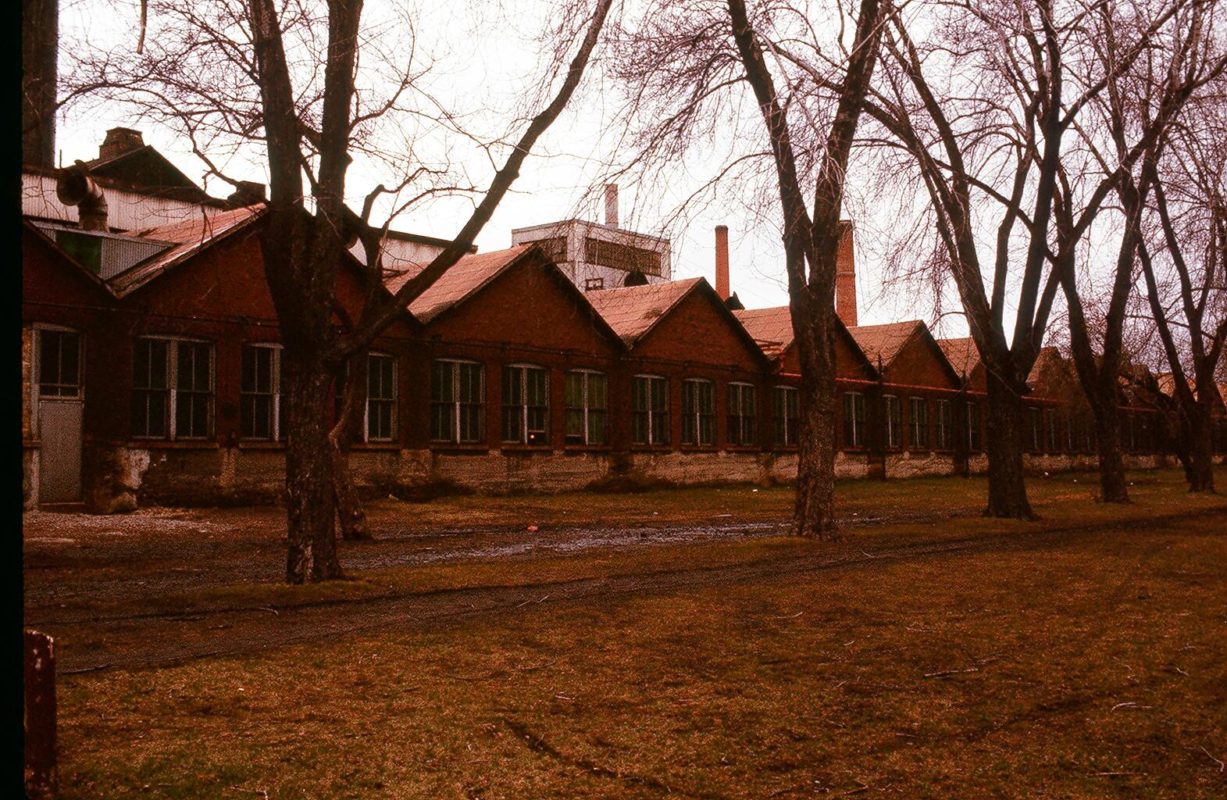 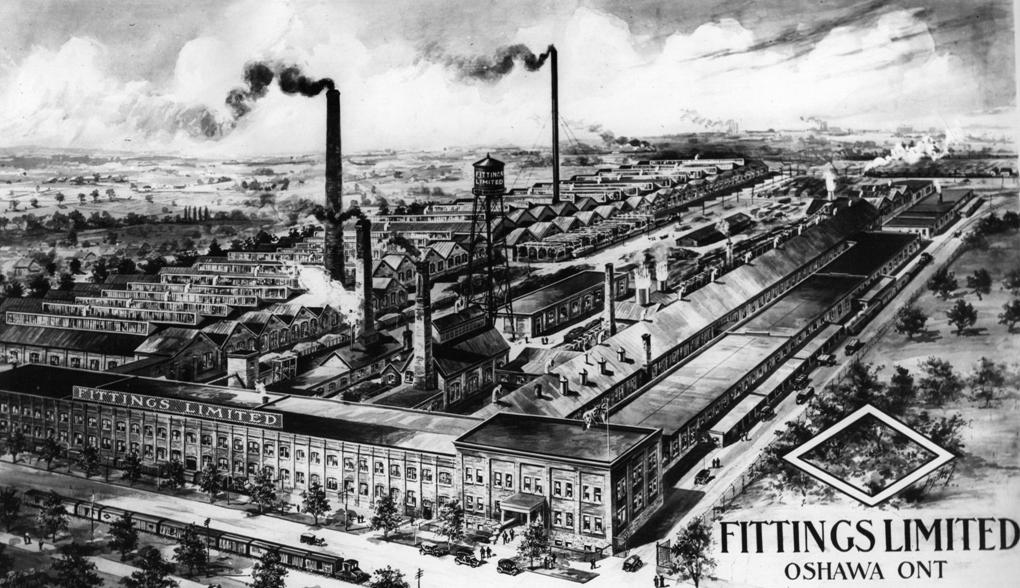 The empty lot to the south of the Tribute Communities Centre has a storied history.

This history begins with the Oshawa Stove Company, which opened its doors in 1873. Despite taking up four acres the company’s staff never exceeded 20 men. In 1902 the company was acquired by J.D. Storie, W.F. Cowan and H.T. Carswell who refitted the site for the manufacture of pipe fittings from malleable iron. In 1910 the company’s name was changed to Fittings Limited to better reflect the company’s operations.

During the First World War the company was contracted to produce shells, a task that required additional employees. After the war the company retained 650 employees as it transitioned back to making fittings and other goods made of malleable iron.  By 1927 the company’s footprint had grown from 4 acres to 22 acres.

The company would continue to grow, especially after acquiring the Canadian Brass Company LTD in 1956. By 1967 it had operations in three provinces, Ontario, Quebec, and Alberta. Furthermore, it had grown to employ about 1,000 employees, 800 of whom were employed in the Oshawa factory, making it one of the city’s largest employers.

In 1977 the business was acquired by Graeme Kirkland, who had acquire Pedlar People the previous year. Less than a year later, September 1978, the plumbing section of the factory closed. Fittings Ltd. was completely shut down in 1987. Although Fittings closed in 1987, the abandoned factory was back in the news in 1989 and again in 1990, both times due to fires.

Fittings employed many first and second generation immigrants. For the Oshawa Ukrainian community in particular the factory was a major employer where work could be found with some reliability.

Bruce Street 151
Oshawa L1H 0A8 ON CA
Get directions 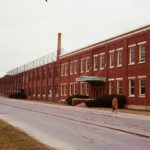 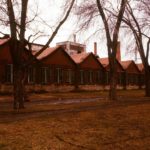 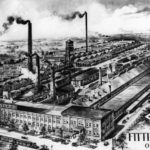