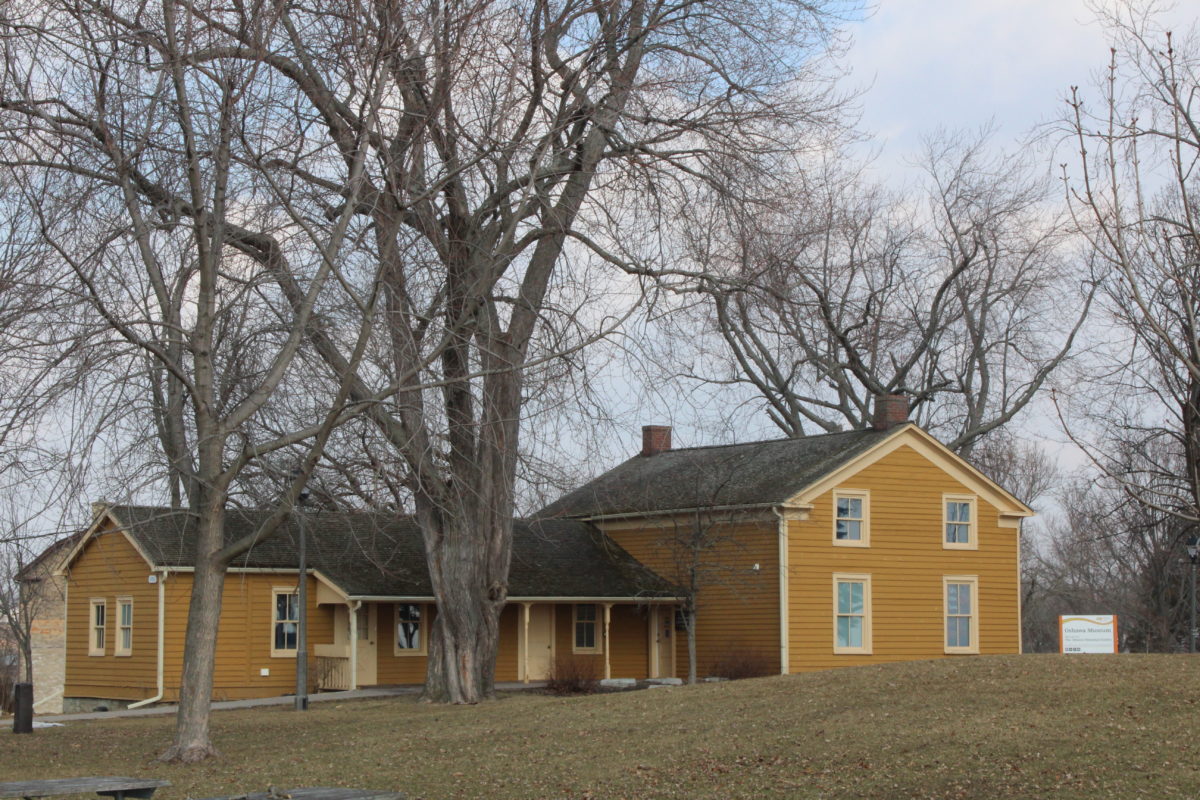 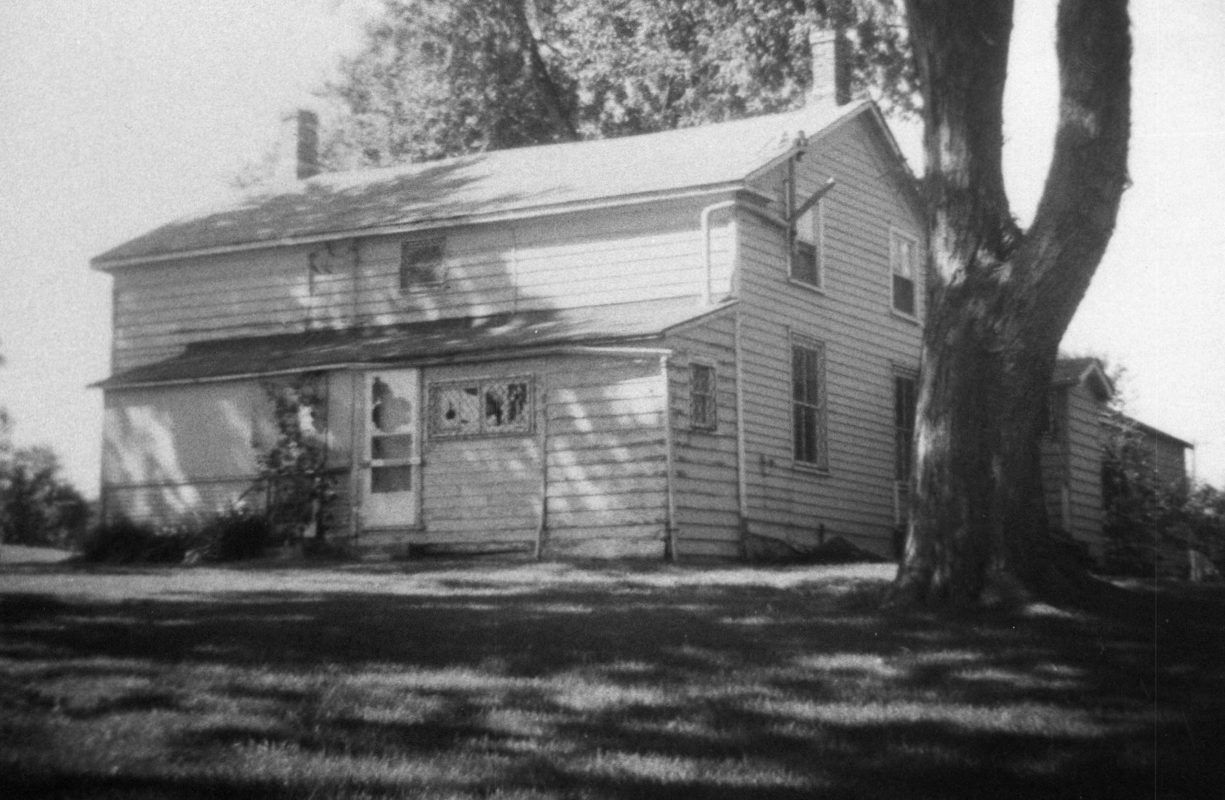 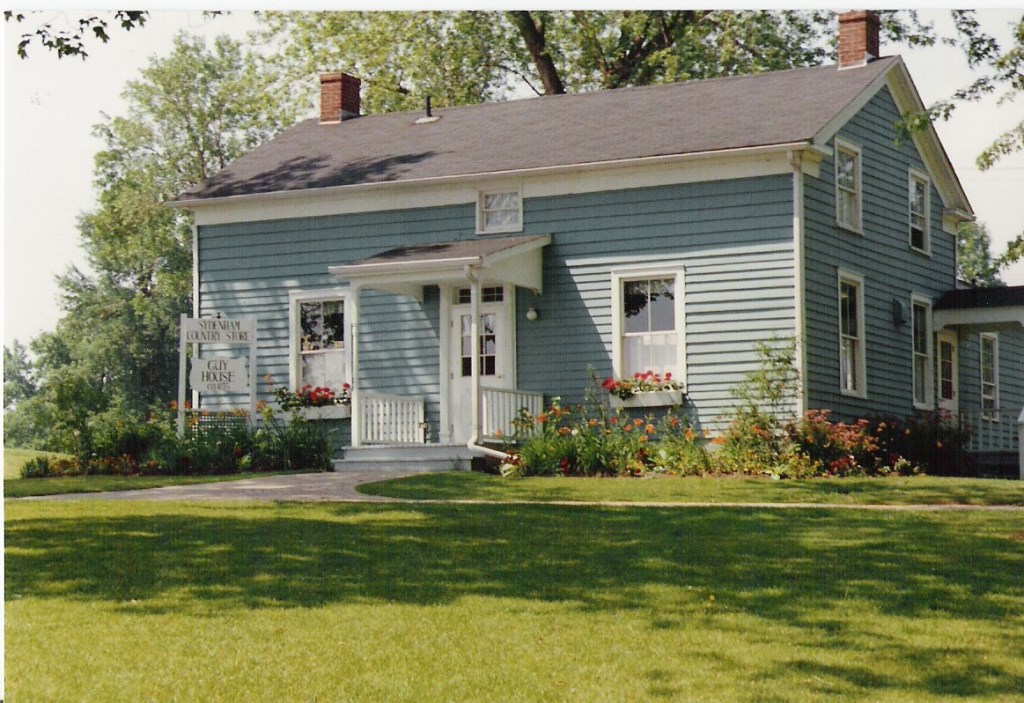 The exact date and builder of Guy House is uncertain. Either Malcolm Wright built it after acquiring the lot in 1846 or Samuel Phillips built it after acquiring the lot in 1848. Mr. Phillips lived in the home until 1861, when it was sold to James Odgers Guy for £250. As harbourmaster, James would have benefitted from living within a stones’ throw of the harbour facilities. In addition to being harbourmaster James Guy had a long stint in local politics, serving as East Whitby’s Reeve for nine years and even briefly occupying the post of Ontario County Warden. The Guy family would remain in the house until 1884 at which point the house was purchased by the Northcotts and eventually becoming the possession of the Barnharts, subdividing the house into apartments for rent.

Its exterior is a very well preserved example of the architecture typical to early agricultural settlements in Upper Canada/Canada West. As originally built, it would have been made from materials that could be easily acquired from the local area. The extension on the back of the house was added in the 1870s. The yellow painted exterior is accurate to the original colour of the home.

In the early 1980s, the Oshawa Historical Society got permission to use the house for the Museum, and after extensive renovation, it officially opened on July 1, 1985. Today it serves as the Museum’s administrative centre, with its entire second floor dedicated to office space. To the left of the front entrance is the gift shop, which is where one can arrange a tour and buy a book, toy, or hot beverage if one is so inclined. To the right of the front entrance is the gallery/activity space, where there are some displays that can be viewed without going on a tour. The rear extension has been dedicated to the archives, while the basement serves as a storage area for items the Museum uses for special events. 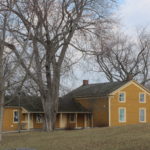 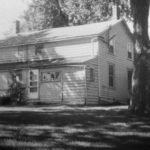 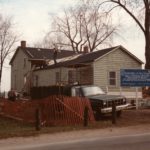 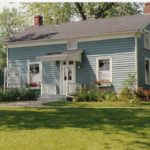