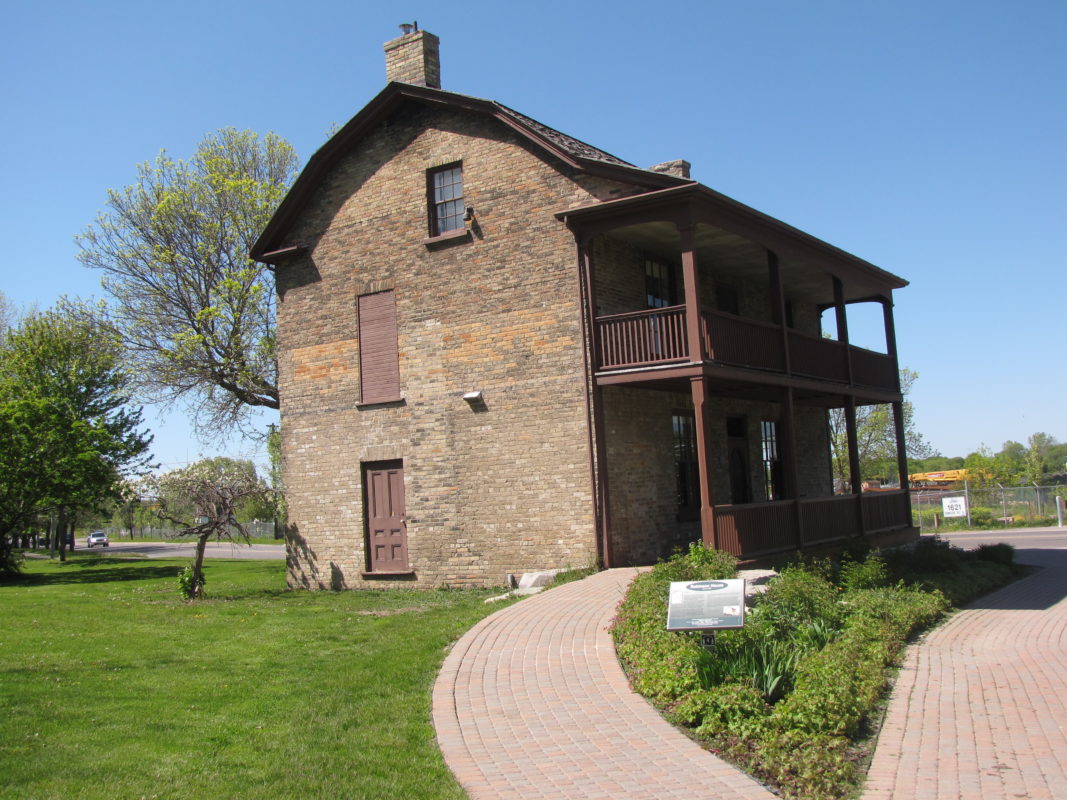 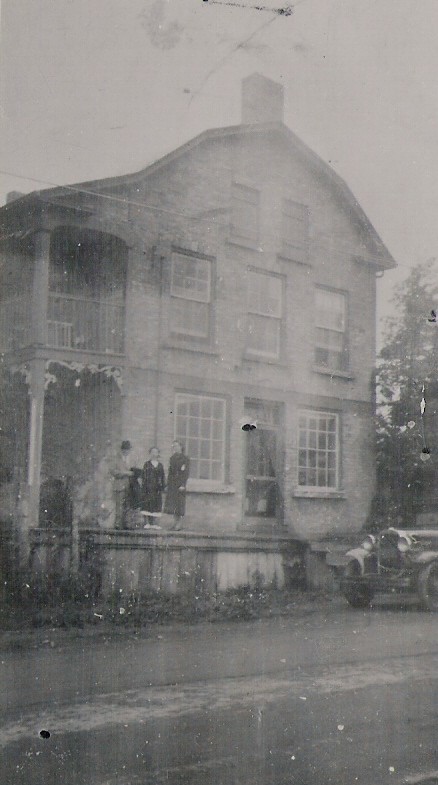 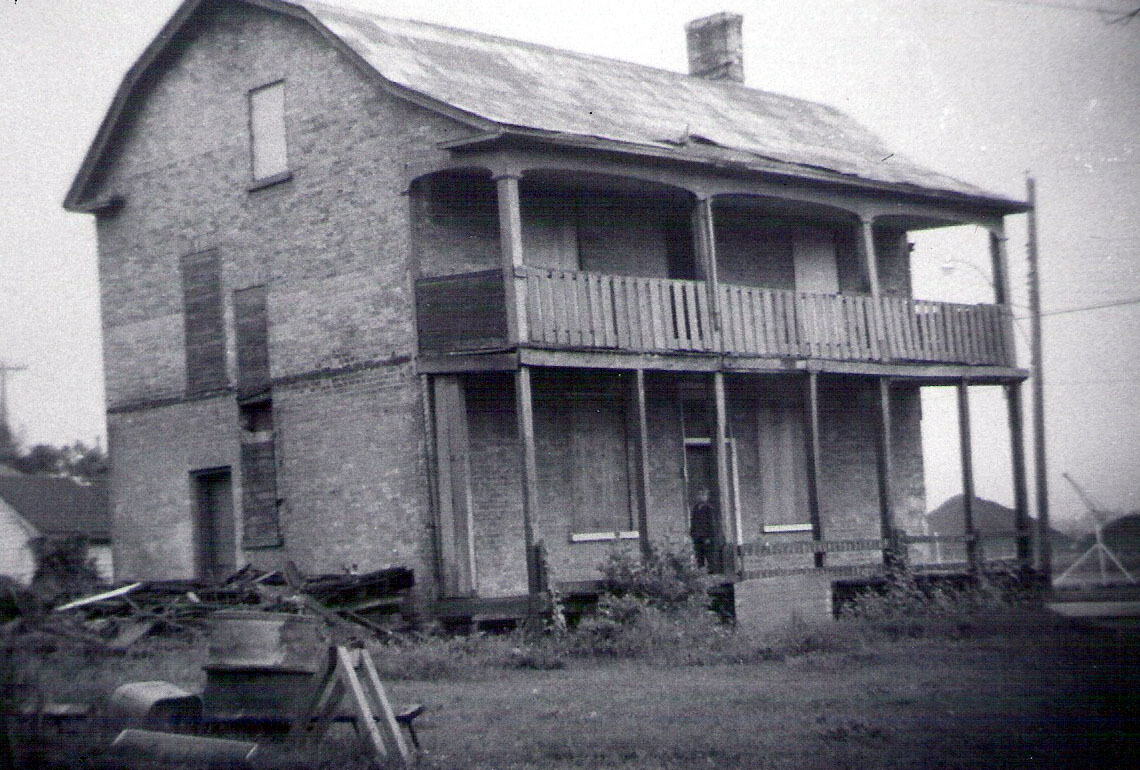 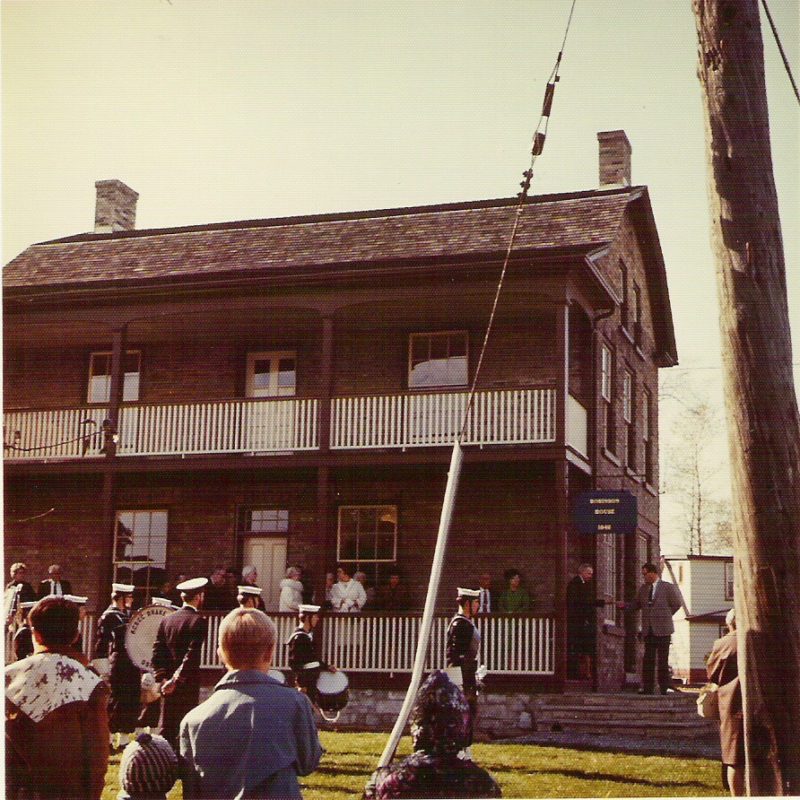 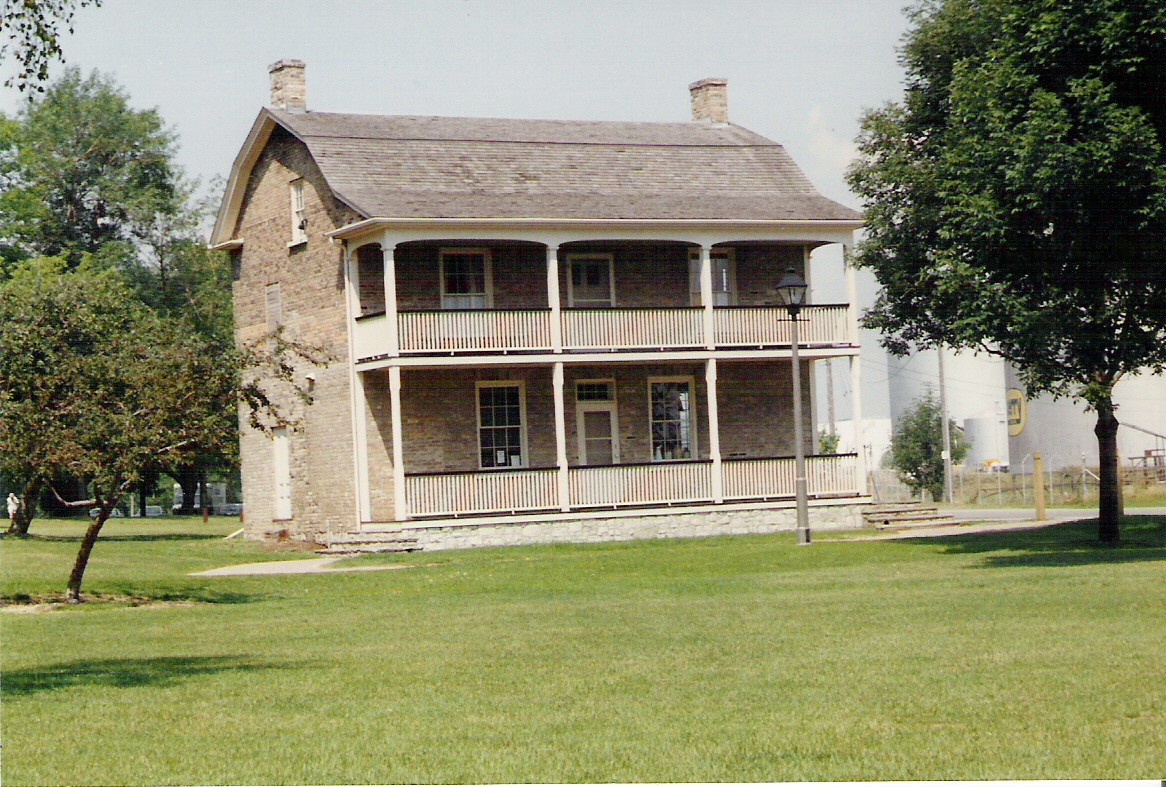 Built during the 1850s, Robinson House was originally home to Ruth Robinson, her daughter, Eunice, and her son-in-law, Richard Welch. In the 1872, the Welchs would move out and the house would be passed to Eunice’s brother, Cornelius Robinson. It would remain the home of Cornelius Robinson until his passing in 1921. Cornelius’s daughter, Eunice Ann Maynard, would hold the property until her passing in 1963. This means that the family owned the house for its entire history prior to it being acquired by the City for the museum. The Oshawa and District Historical Society began renovating the house in 1965 and opened to the public in 1969. The restoration effort, in the interest of authenticity, made use of building materials from a number of other old buildings around the city.

The house’s large veranda and barn-esque silhouette is typical of Dutch Colonial style architecture. This style of architecture is quite out of place in this region of North America, being normally associated with New York State.

The house has been remodelled a number of times over the years, evidence of which can be found even on the outside. As a consequence of this, and the lack of original floor plans, it is impossible to know how the house was originally set up. Today it serves as the Oshawa Museum’s primary exhibit space. The three main rooms of the ground floor are used to house temporary exhibits, while the three rooms of the second floor are dedicated to A Carrying Place: Oshawa’s Indigenous Story, exhibiting Oshawa’s indigenous history. The basement and attic are both used for artefact storage. 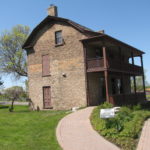 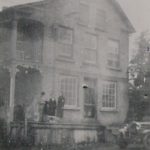 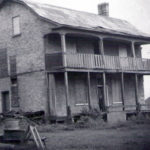 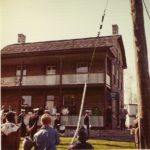 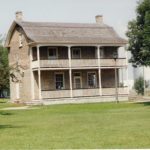