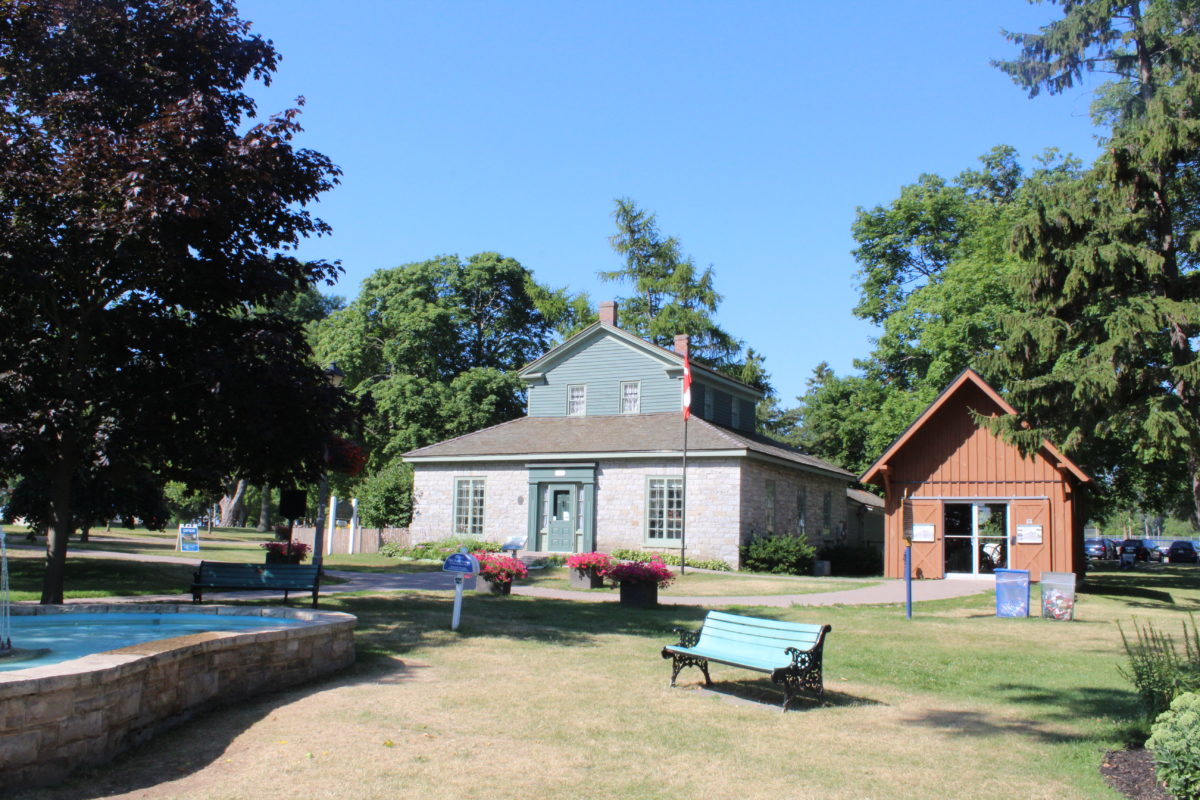 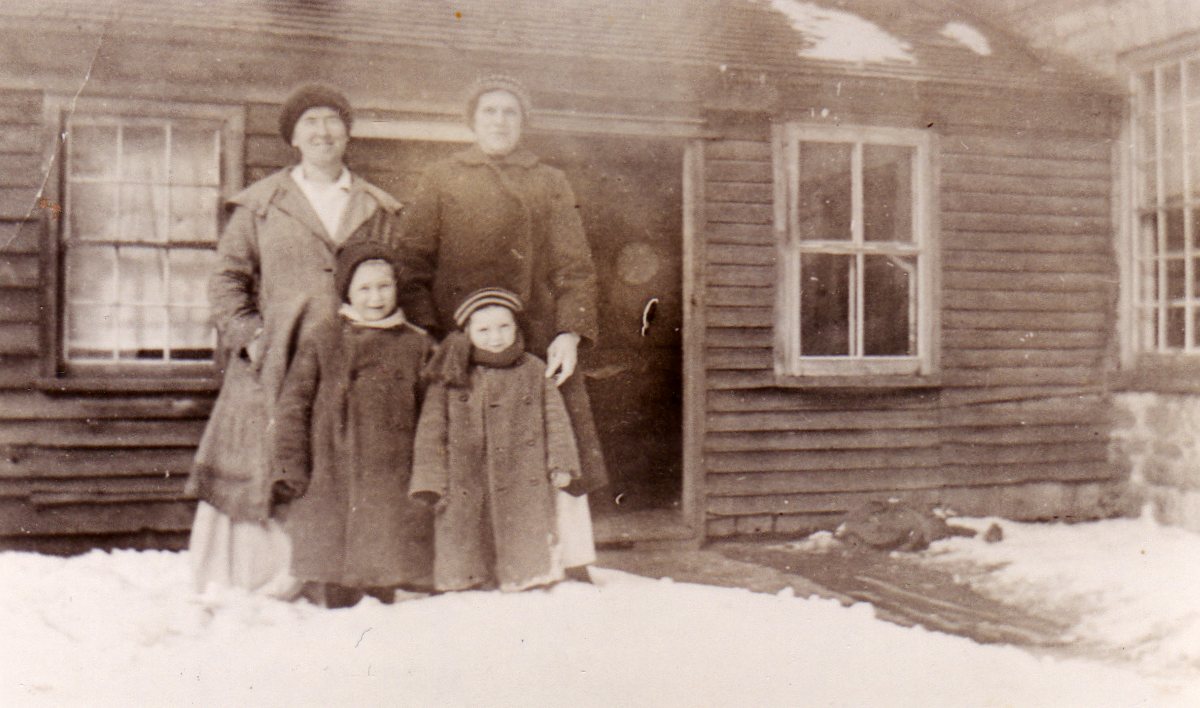 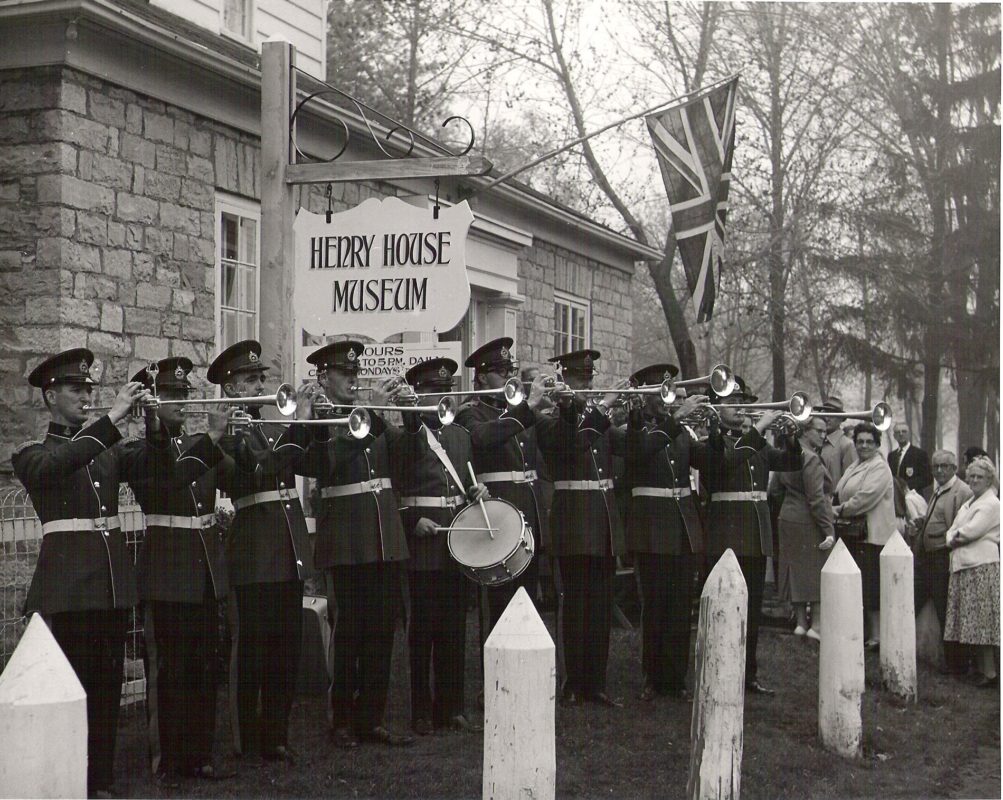 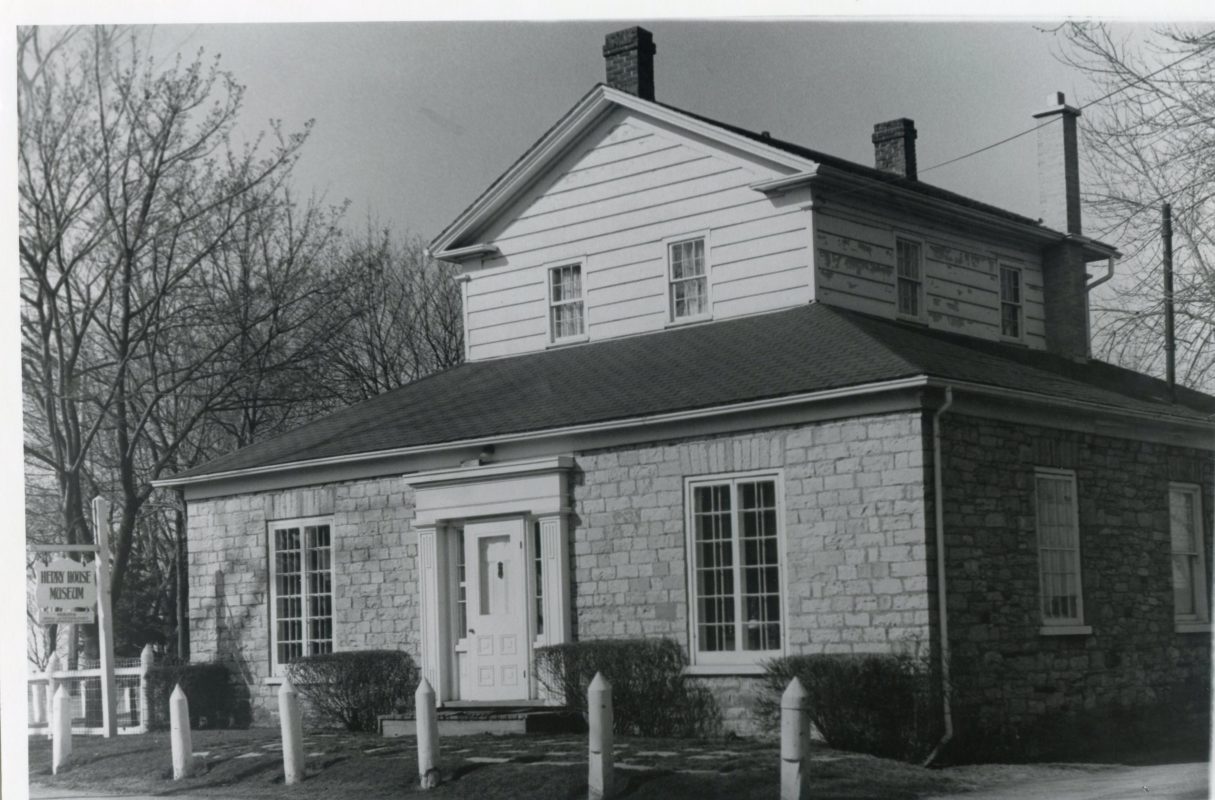 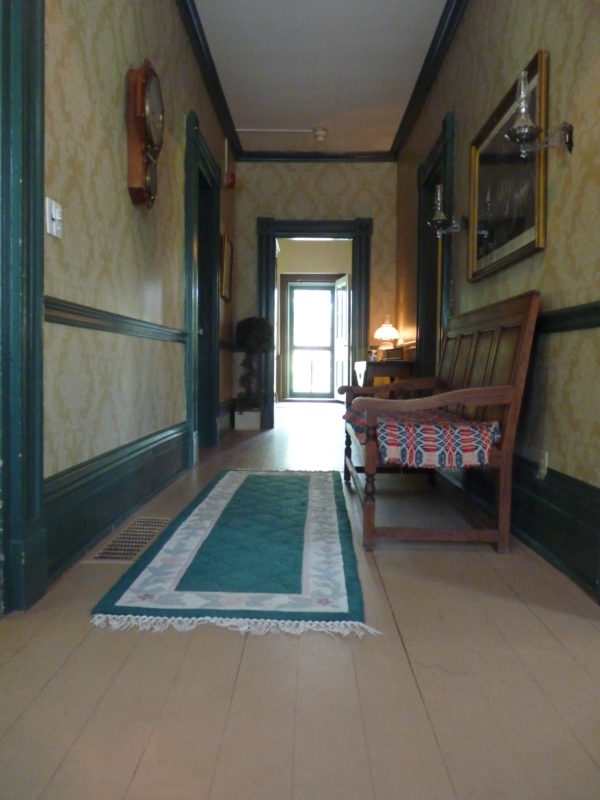 Henry House was built in 1840 by Thomas Henry and some of his sons. The house’s lovely exterior walls are made from blocks of limestone quarried in Kingston. Thomas Henry was a farmer, preacher, harbour masters, and occassional contributor to a local newspaper, the Oshawa Vindicator. He would live in the house with his wife, Lurenda, and their ten children. The Henrys would inhabit the house through to 1913.

The house was originally built in the style of the typical 19th century regency cottage, with rooms branching off from the large central foyer. The upper floor and summer kitchen were later additions by Mr. Henry.

In 1960 the house was reopened as the Henry House Museum. During its first five months the house had over a thousand visitors. The volume of visitors was so great that the house had to be closed in 1988 for renovation and restoration that lasted until mid 1989.

Today it serves as the Oshawa Museum’s period home, with tours taking one through the study, parlour, dining room, kitchen, and master bedroom. For authenticity, all its furnishings are, if not from the house originally, at least from 19th century Oshawa.

Off the back of the property is a large garden. Planted in the garden are a number of herbs and other useful plants that pioneers tended to keep. Durring the summer, when weather permits, the Oshawa museum uses the back garden for events, like the weekly Games in the Garden and Yoga in the Garden, the annual Grandpa Henry’s Picnic, as well as outdoor Victorian Teas.

Just north of the house stands the drive shed. It’s not historical in any way having been built in 2009. However, it does contain the Oshawa Museum’s collection of carriages from the McLaughlin Carriage Company. 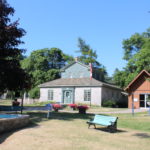 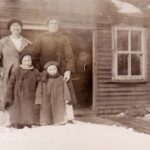 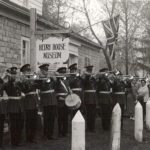 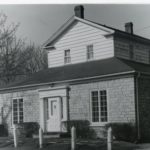 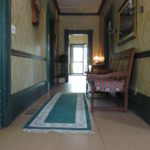