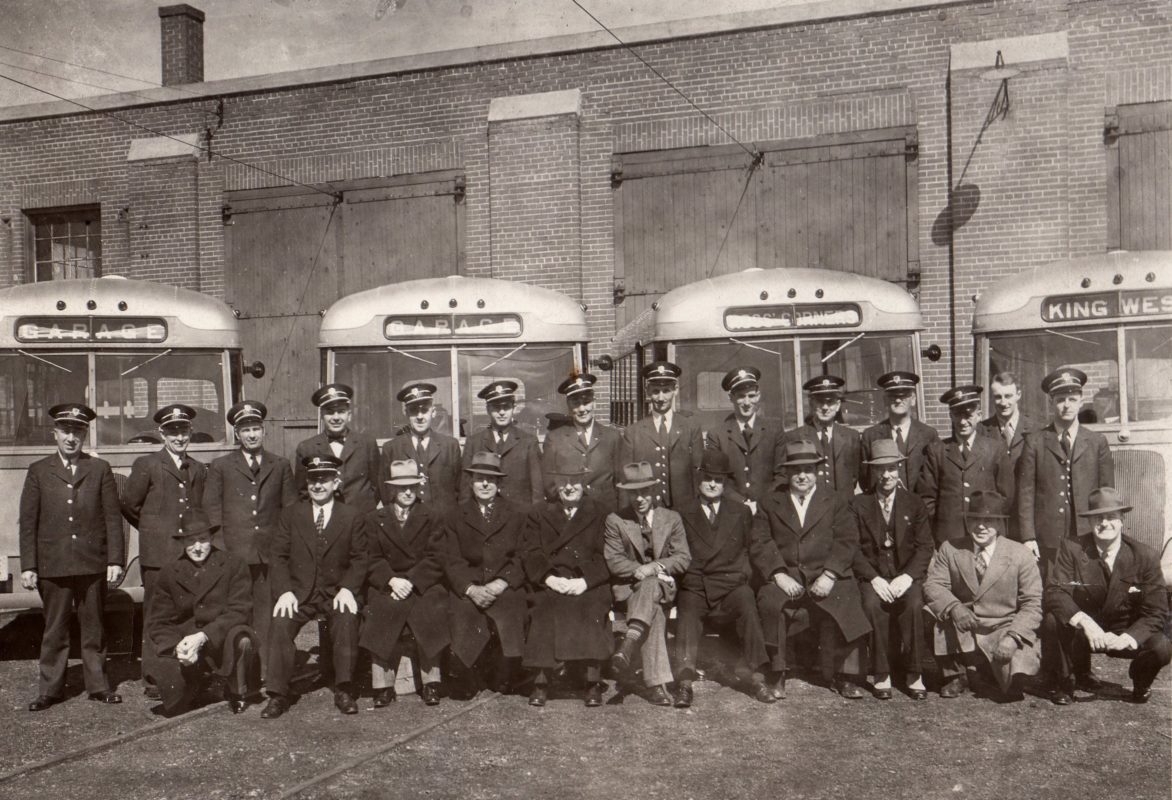 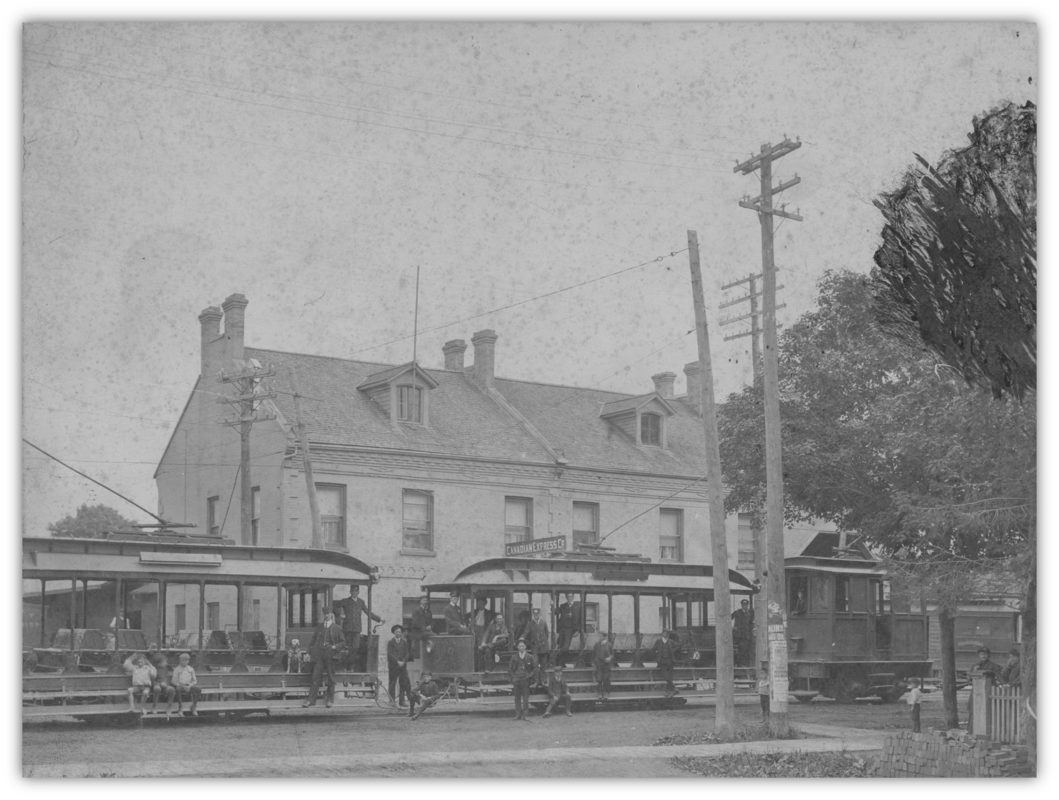 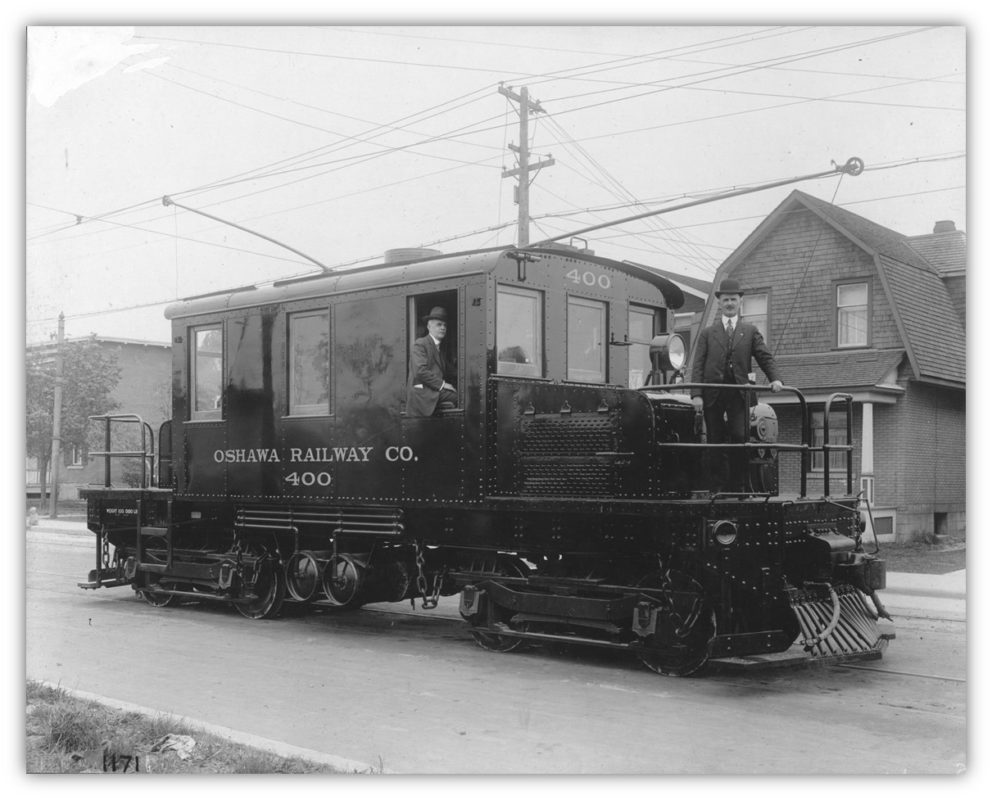 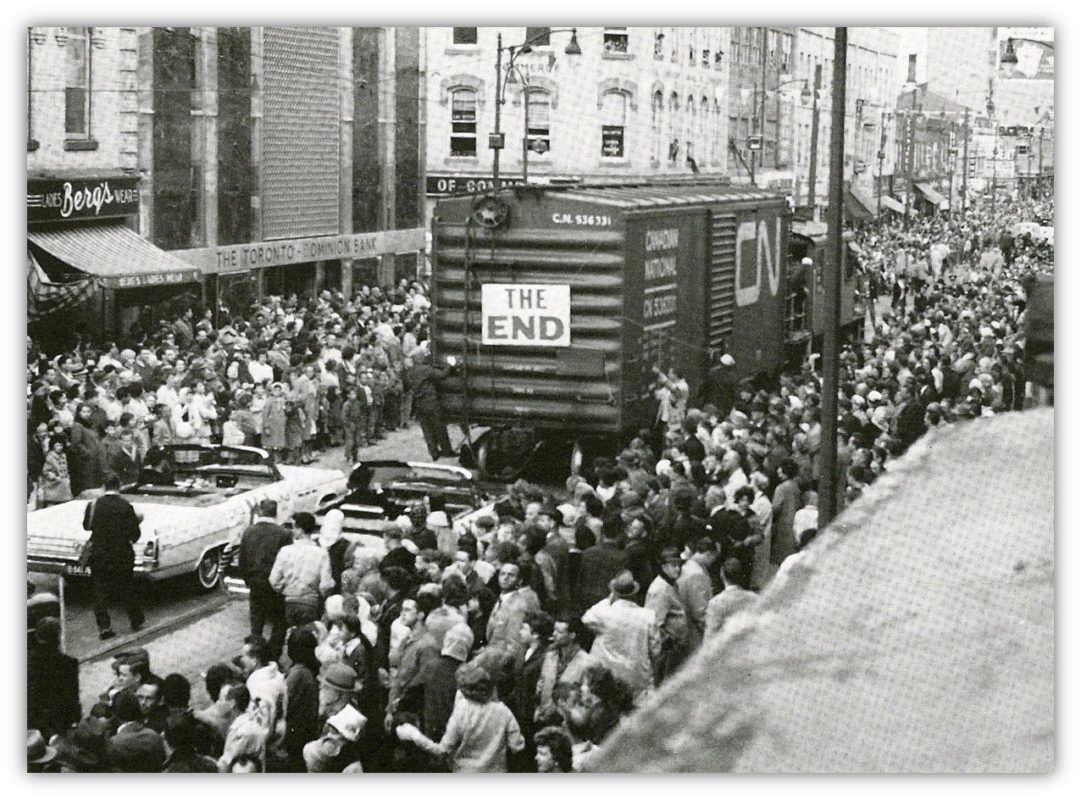 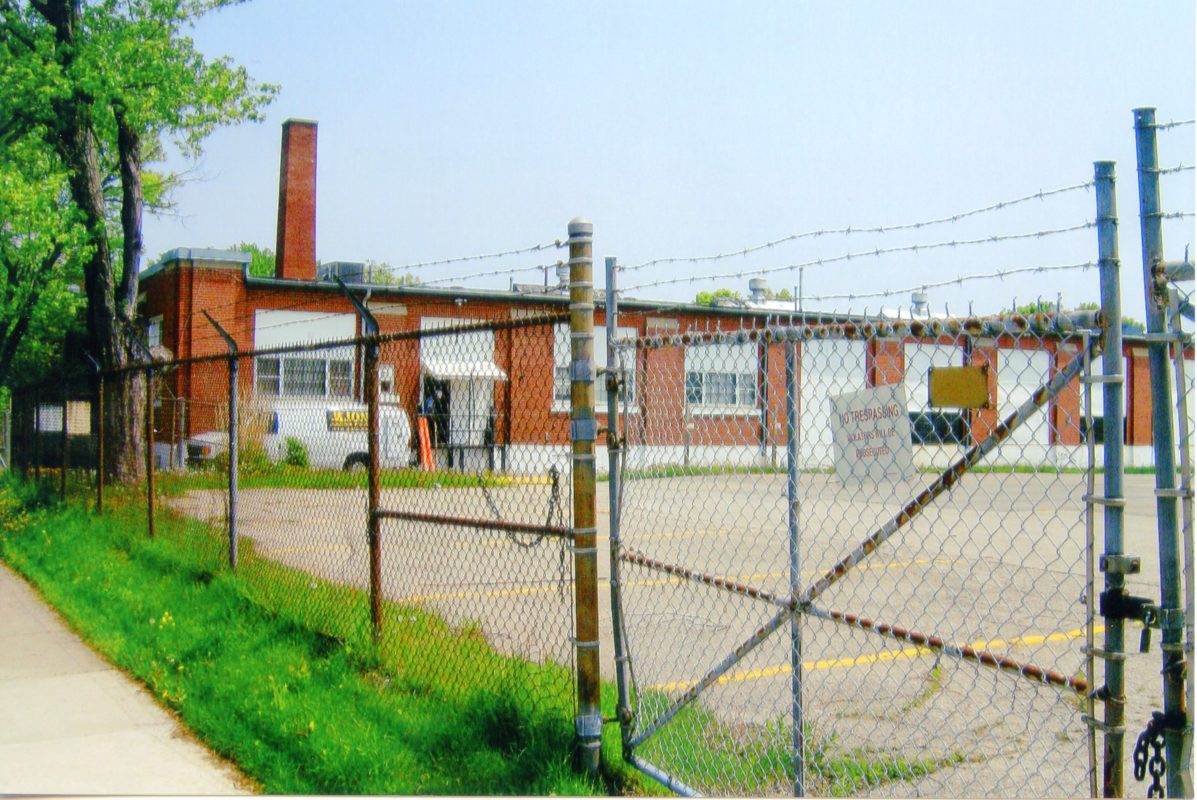 On June 23, 1887 the Oshawa Railway and Navigation Company was established by F. S. Rathbun of the Rathbun family of Deseronto industrialists, and Captain R. C. Carter. The intent was to better link the Town of Oshawa and Port of Oshawa, as well as the Grand Trunk Railway, the station for which lay awkwardly between the two. Construction on the rail system began on the 3rd of May 1895, and the first segment of rail came into operation by mid June. By late August the spur down to the port provided a regular street car service between the town and the lakefront.

In 1911 the Grand Trunk Railway took ownership of the Oshawa Railway. When the Government of Canada acquired the GTR in 1923 the Oshawa Railway became a subsidiary of the newly formed Canadian National Railway.

In 1940 the street cars would be replaced with buses. Despite this, freight operations would continue until 1964, at which point what remained of the Oshawa Railway was fully absorbed into the Canadian National Railway.

Today the last remnant of the railway is an empty lot at 185 Hillcroft, which had been the Oshawa Railway’s car barn, built in 1928, and had later been the site of the Pike Railway Equipment Co. 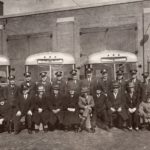 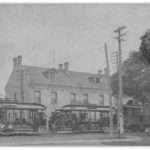 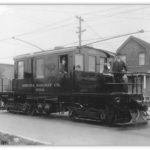 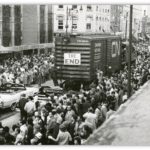 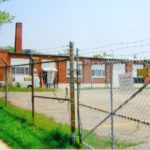