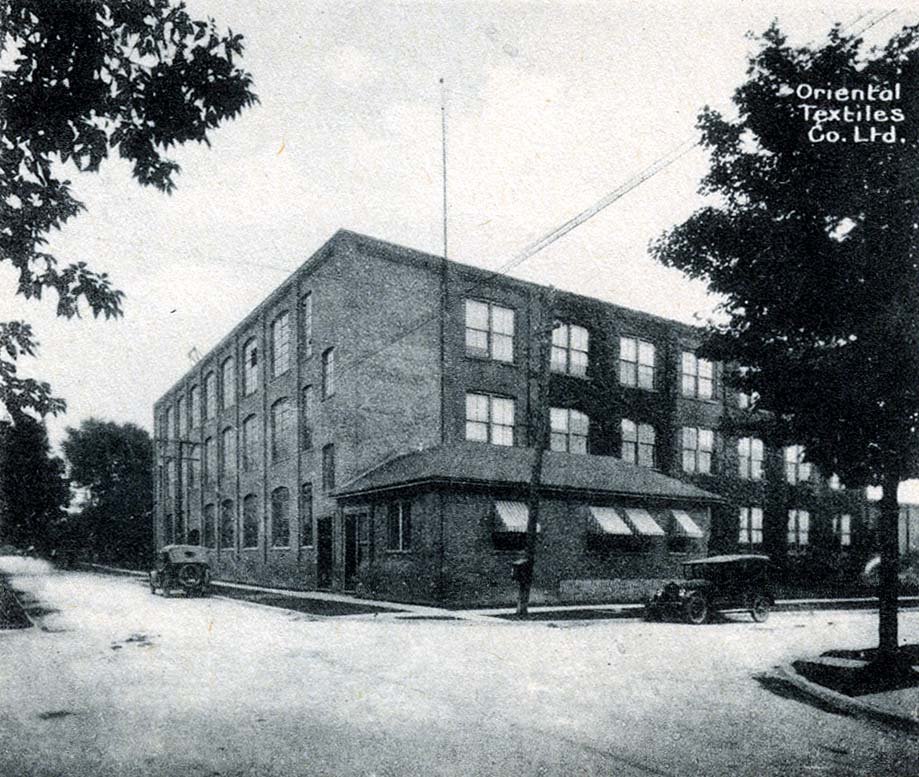 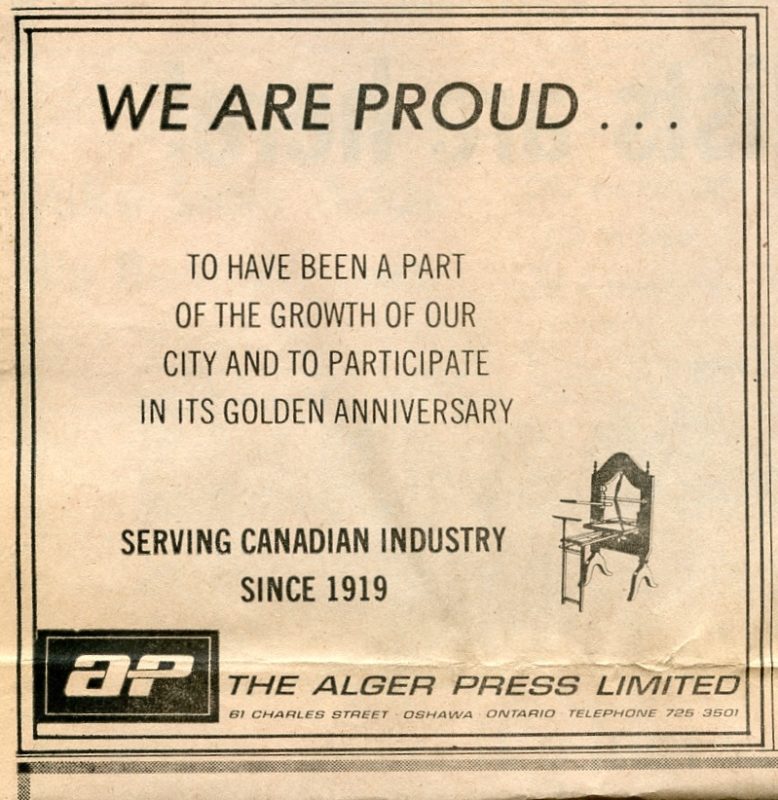 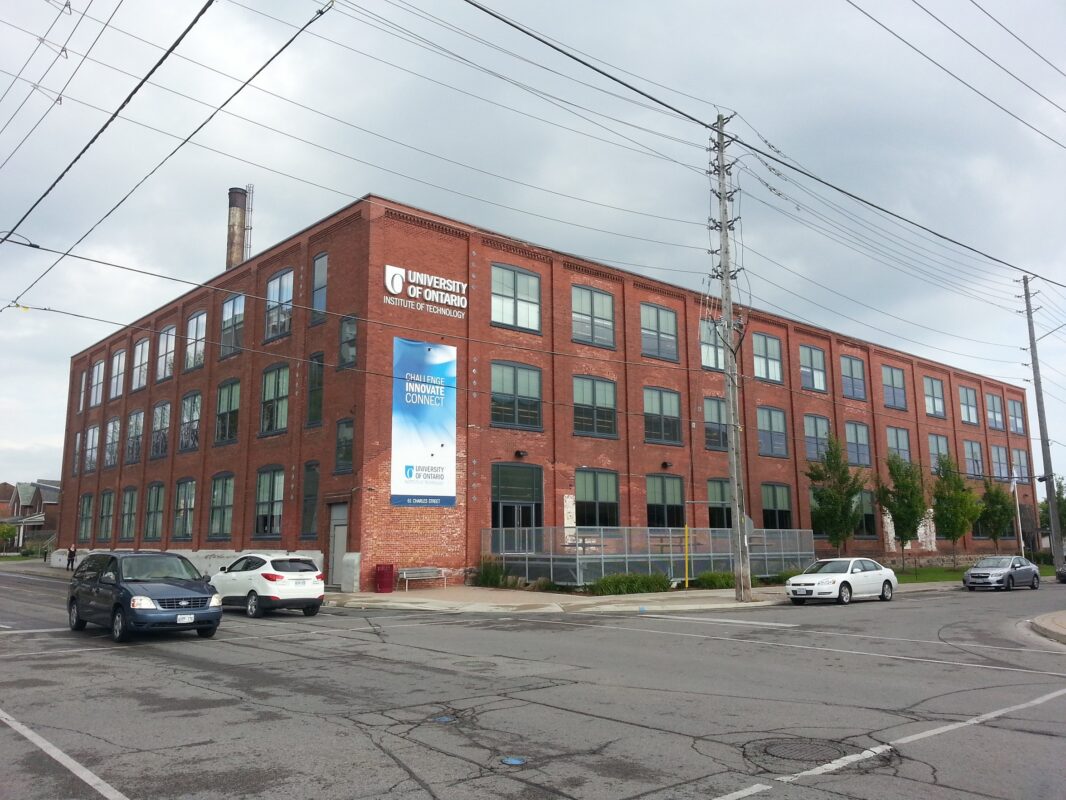 61 Charles Street has been a location of significance for some time.

The building was constructed in 1903 as a textile factory for Eaton’s. For 18 years the factory was operated by the Oriental Textile Company, which produced fabrics for GM before succumbing to the Great Depression. During the Second World War the site was taken over by GM to produce components for their military vehicles. In 1946 the site was acquired by Alger Press Limited.

The company would relocate within Oshawa twice. One temporary move was made when the original site was burned down and reconstructed as the Alger Building. During the surge of business brought by World War Two, the company had to expand its operation and rent space elsewhere in order to meet demand. After the war a single, larger, location was desired, which lead to the acquisition of 61 Charles Street.

The Alger Press would experience many more years of commercial success, particularly with its “Pictorial Oshawa” series of publications. However, this success had run its course by 1993 when the company declared bankruptcy.

In 2010 the building was acquired by the University Of Ontario Institute Of Technology. After a feverish renovation the site began operating in 2011. Today the first and second floors host an array of lecture halls, seminar rooms, offices, study rooms, social spaces, student amenities, and a library. The third floor contains various administrative offices. 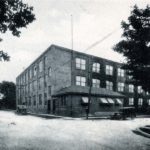 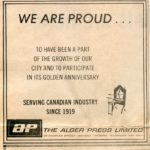 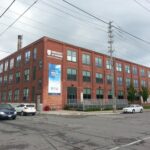