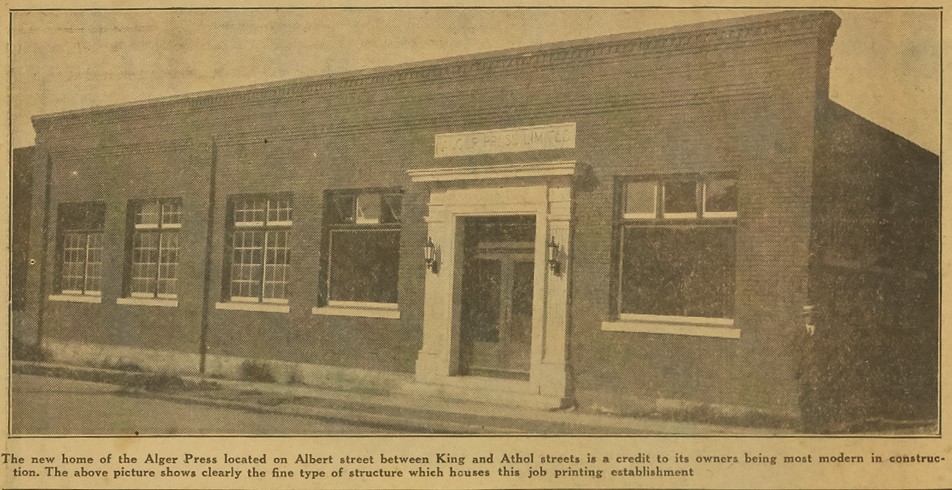 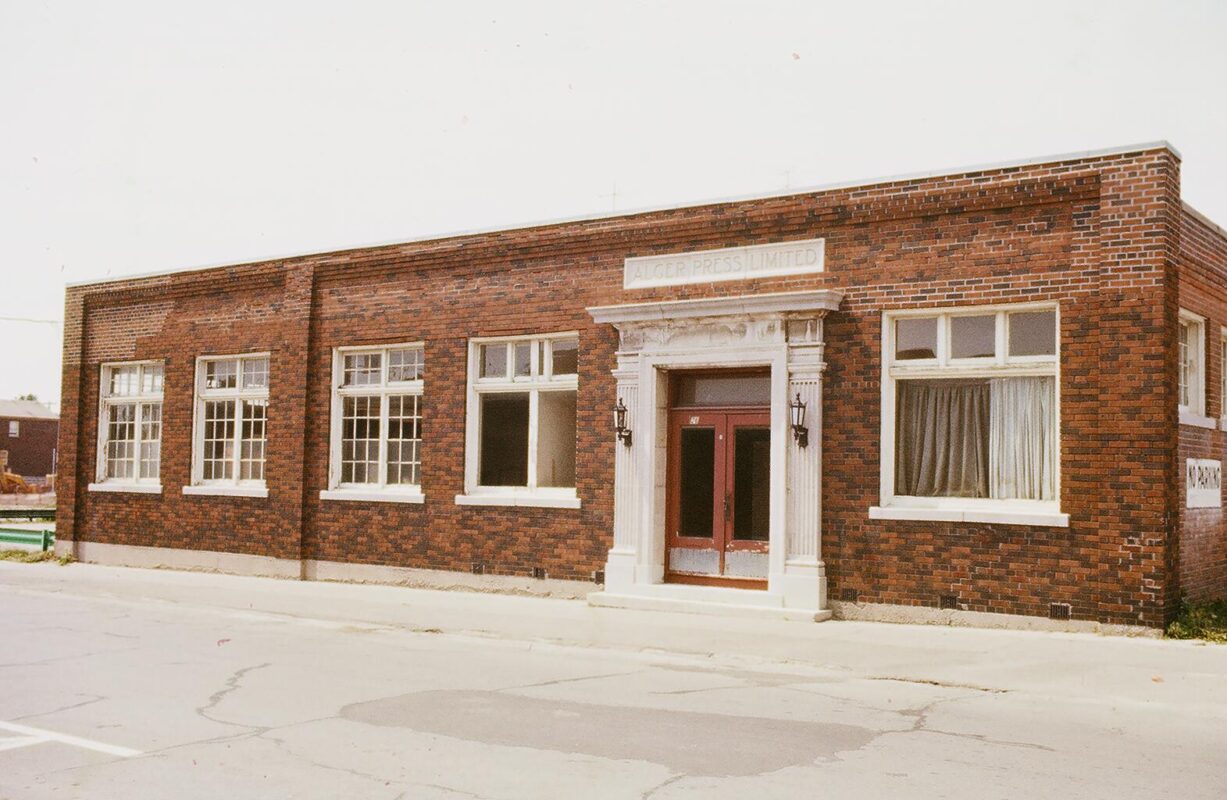 The Alger Press was established in the early 1900s when Ora M. Alger began publishing a newspaper in Oxford County.  In 1919, Alger left Tweed (where he was subsequently publishing), and moved to Oshawa.

During the surge of business brought by World War II, the company expanded its operation and rented space elsewhere in order to meet demand. After the war a single, larger, location waas desired, which led to the acquisition of 61 Charles Street.

The building at 22 Albert Street was used by different occupants after Alger relocated to Charles Street. The building is no longer standing. 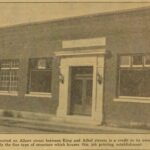 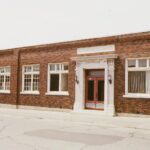