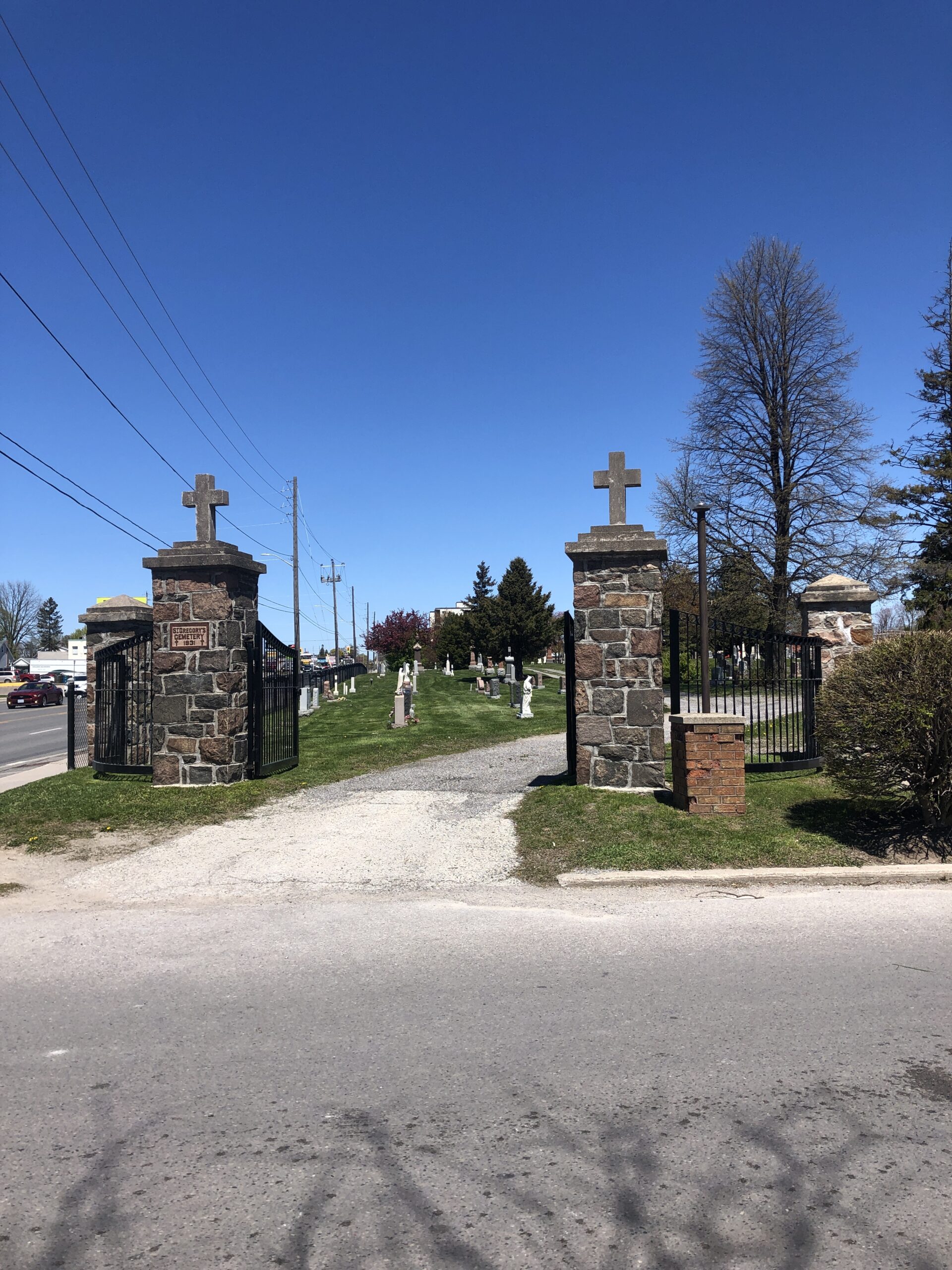 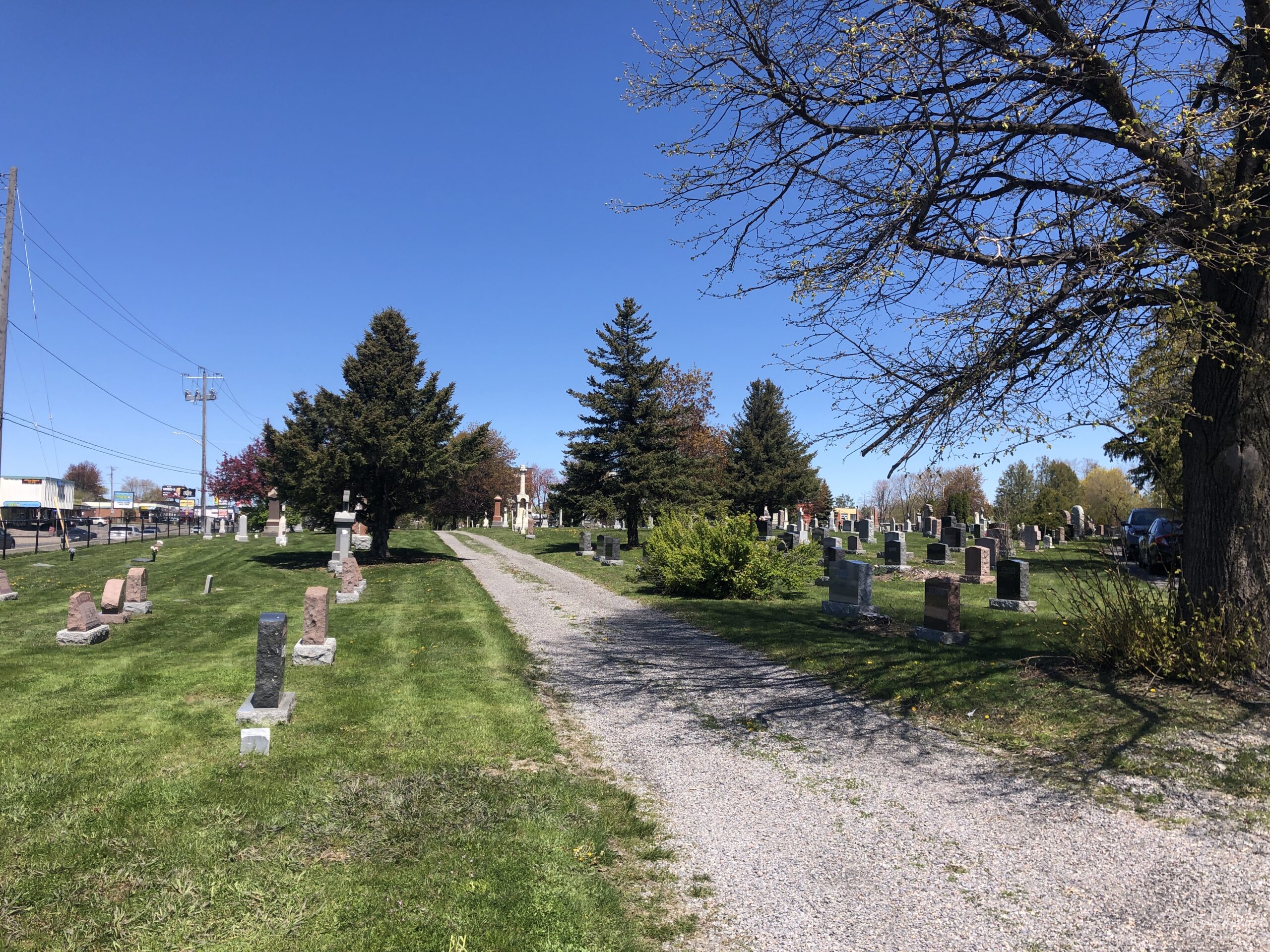 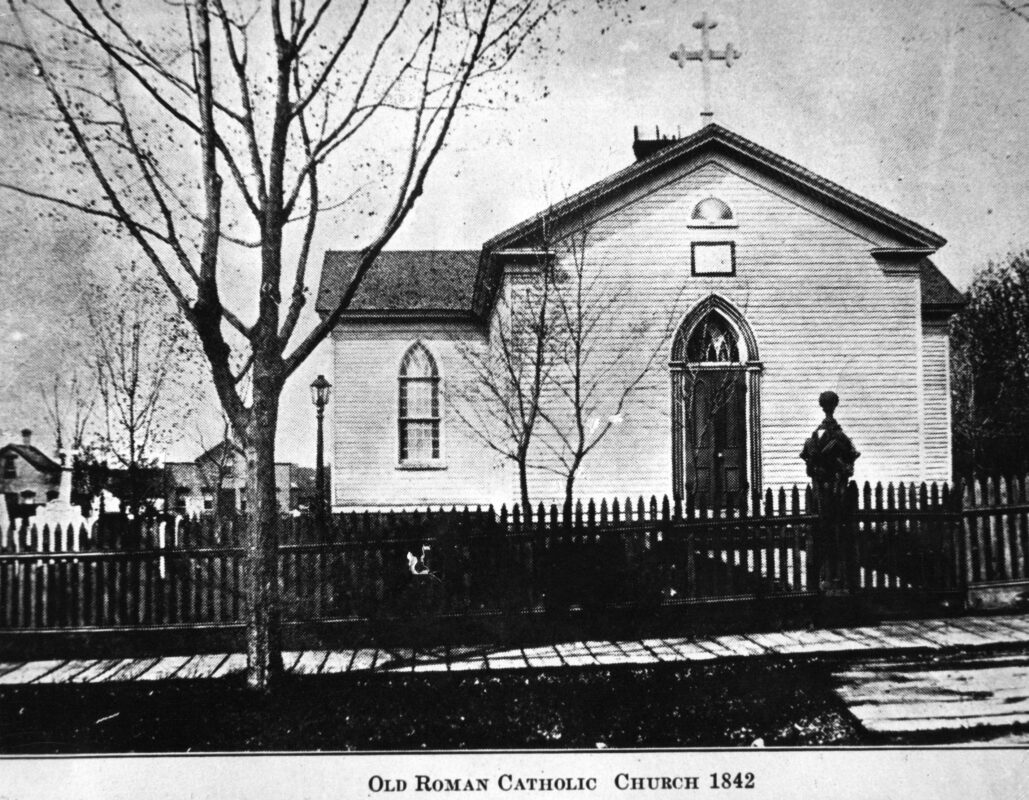 Oshawa has one Catholic cemetery, St. Gregory’s, which is today located along Simcoe Street North, just north of Beatrice Street. It was originally located beside St. Gregory’s Church, around Simcoe St. N. and Adelaide (then Louisa), but was moved to its present location around 1893 to facilitate expansion of the Church.

Samuel Pedlar and Dr. Kaiser both trace the origins of this parish to the 1840s when the first church was constructed, but prior to this, Catholics in the area had their religious services in McGrigor’s School House or with travelling priests in parishioners’ homes.

Nearly 50 years after the construction of the first church building, the parish saw the need to expand once again and began fundraising. To facilitate the building expansion, the cemetery was removed to its present location, first acquired by Father JJ McCann in 1876, comprising of approximately four acres. New trees were planted at this cemetery in 1878, a gift from W. Glen, MP. In 1893, Father MJ Jeffcott contacted family of those laid to rest at the original cemetery and co-ordinated the removal of bodies and headstones to the ‘new’ cemetery. The last of the bodies and headstones from the original cemetery were moved in 1927.

*address listed is an approximate address for mapping purposes 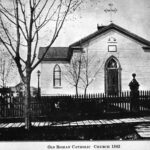 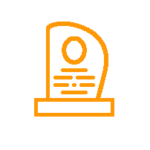