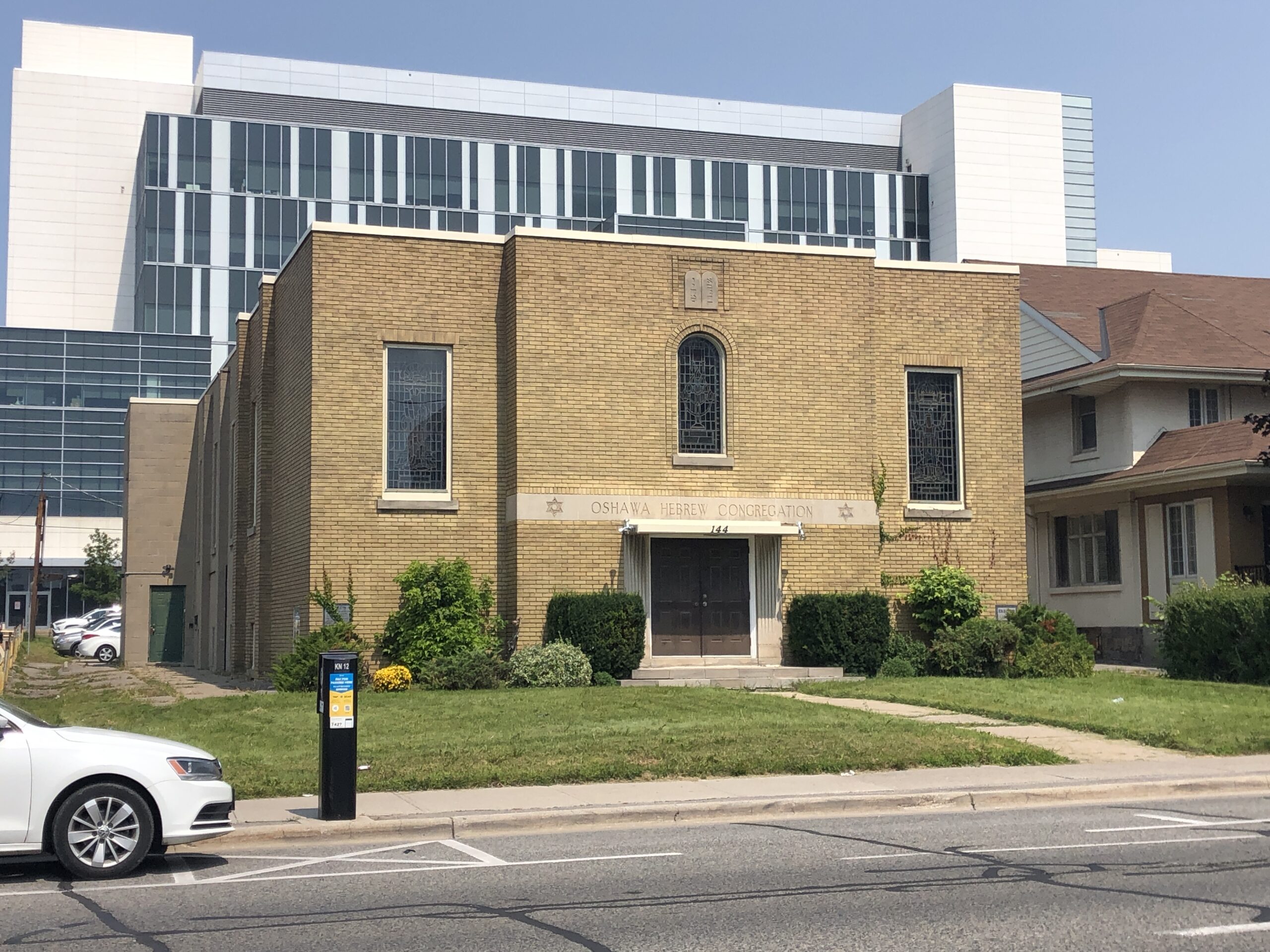 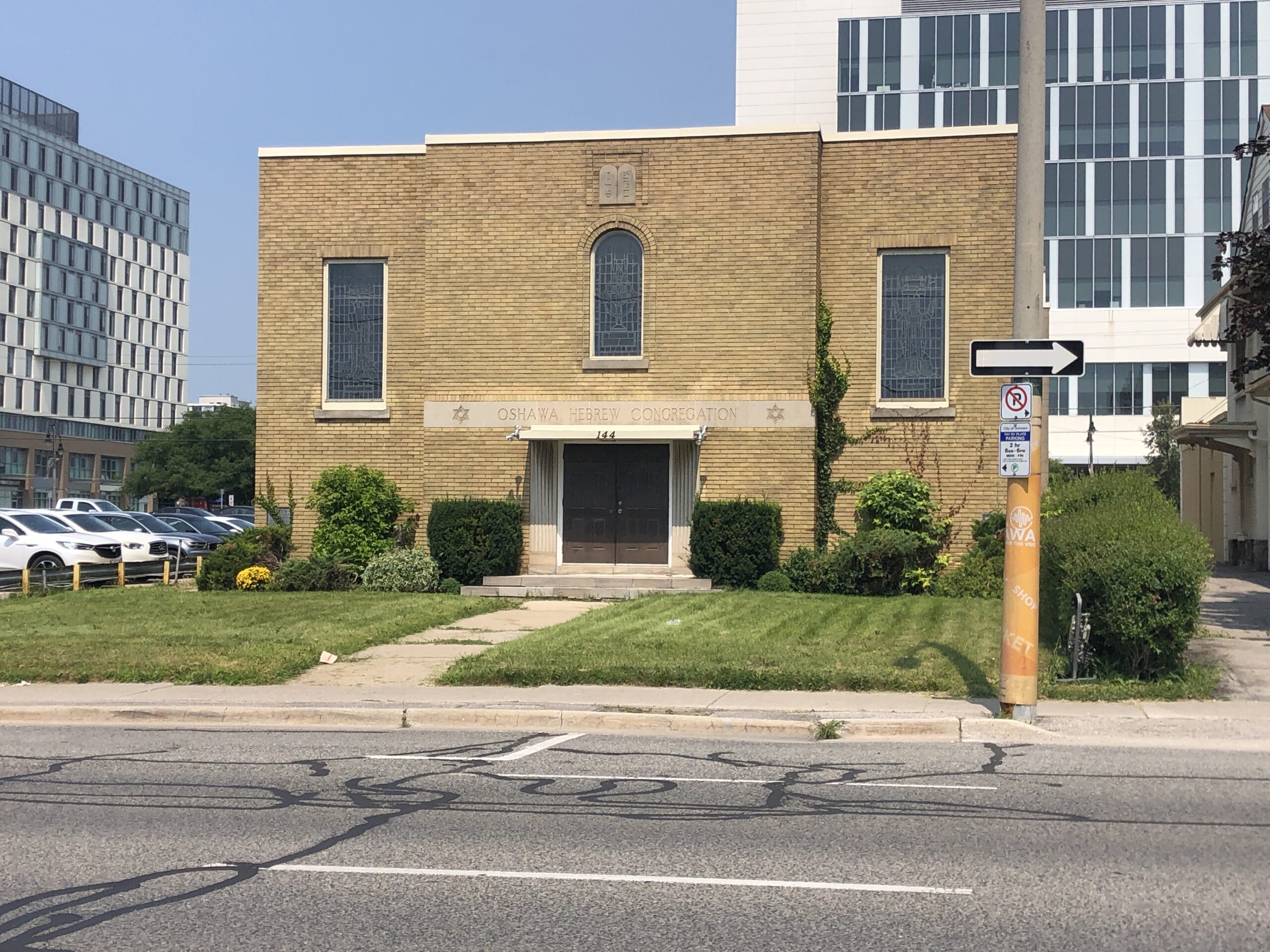 The opening of Oshawa’s first Synagogue meant a large celebration. Many community members were invited to the event, including Conservative M.P. Michael Starr as well as religious leaders from around Durham. At the time, Mr. M. Swartz was the leader of the Hebrew Congregation. In his celebratory speech, he announced that the purpose of the Synagogue was to be a place for “worship, study and sociability.”

The Synagogue remains to be a place of congregation. When it opened in the 1950s, there were few Jewish congregations in the area. Now, the Beth Zion Synagogue is one of many Jewish Synagogues in Durham Region.

King Street East 144
Oshawa L1H 1B6 ON CA
Get directions 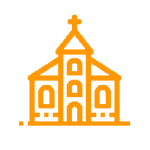