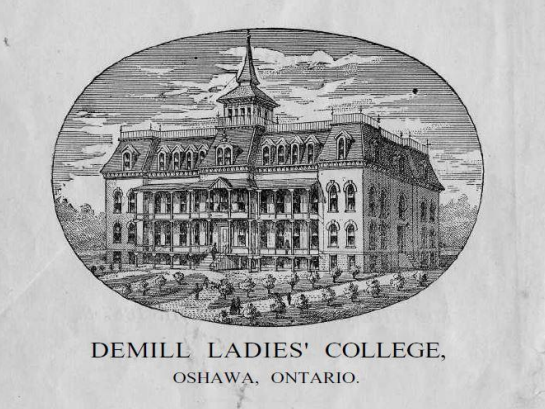 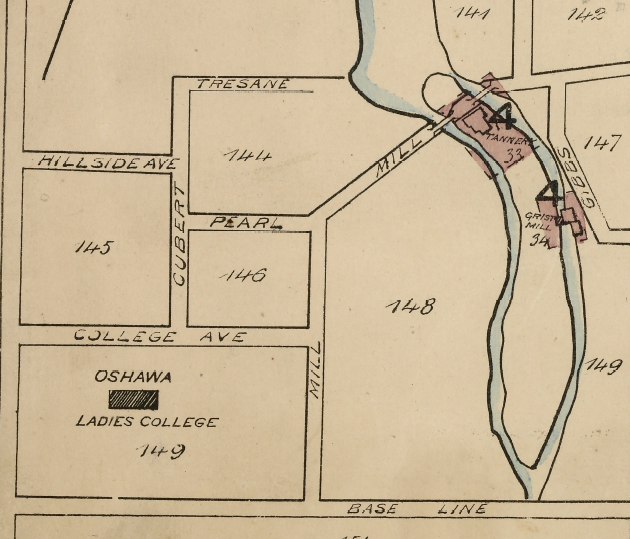 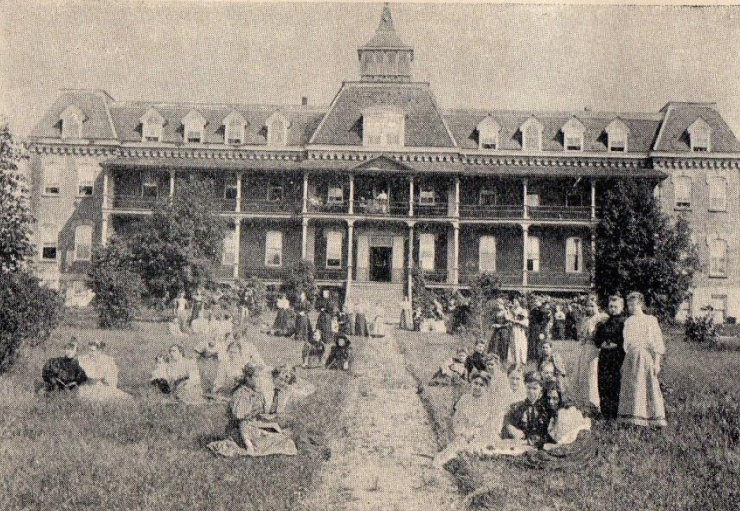 The Demill Ladies’ College was founded by Reverend De Mille, a Methodist minister who wanted to provide Protestant women’s education that could compete with Catholic schooling. The school was founded in 1876 with the goal of preparing girls for their roles as mothers and wives. On its first opening, the school had 80 students, all of which were boarding students.

The school had a reputation for being the preeminent institution of its kind in Canada, while still being accessible due to its low tuition. The school only accepted girls who were 16 or older, and in order to keep costs down, the students also served as the domestic staff for the college, and they performed tasks such as cleaning.

The focus of the school was primarily on preparing the girls for domestic life as a housewife, and thus much of the focus of the school was on instilling moral values onto the girls, as well as religious instruction. While the school was nondenominational, girls were still expected to attend Christian services while they were enrolled, and day students were also refused to ensure that the girls did not have many ties to the local area, which Rev. De Mille feared would expose them to local gossip and other immoral pastimes.

The school had a high reputation throughout the nation, as their staff was often held in high regard, and their low tuition rates allowed a broad range of people to attend the school. Courses in Ancient languages, modern languages, English, fine arts, music, and even the sciences later on in the college’s life cycle were offered.

In 1896, a fire broke out in the college which burned much of the structure to the ground. The students and faculty were away when it happened, but the school was devastated. Rev. De Mille, against the pleas of the Oshawa government, decided to rebuild the school in St. Catharine’s rather then keep it in Oshawa.

*address provided is approximate, based on the 1884 Fire Insurance Map. Address is provided for mapping purposes. 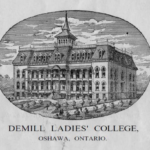 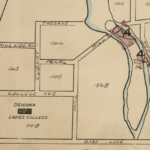 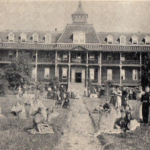