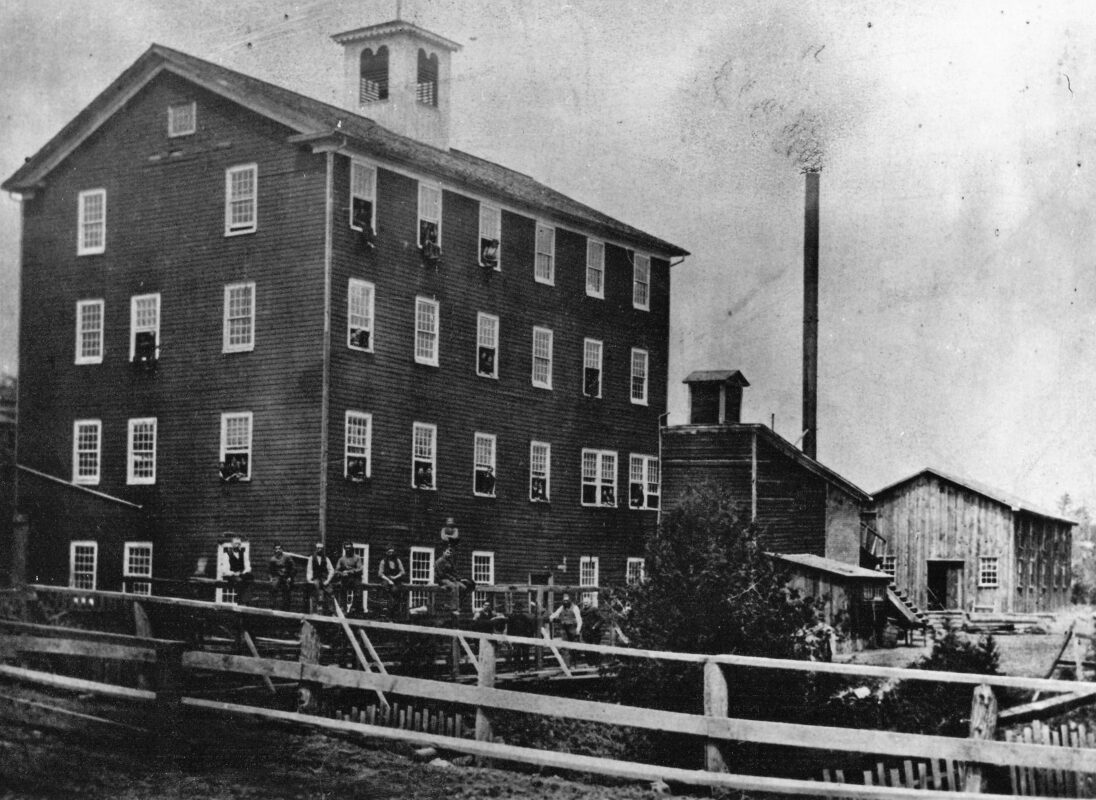 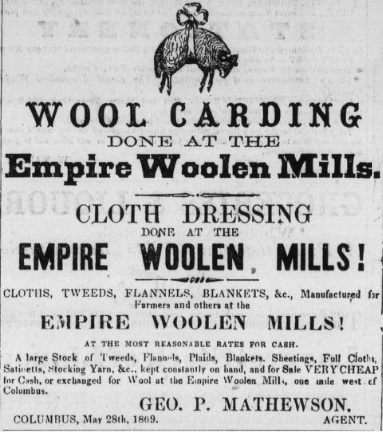 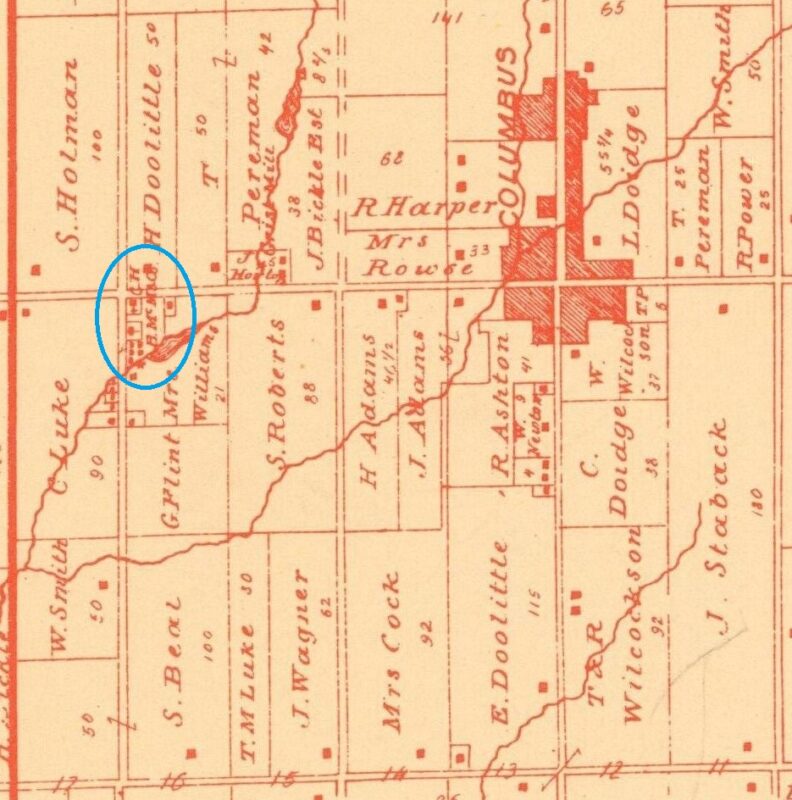 The Empire Woolen Mills was located outside the village of Columbus, near the present-day intersection of Thornton Road and Columbus Road (southeast corner; Concession 6, Lot 16). It was reportedly the largest mill in the area, and it harnessed the power of the Oshawa Creek. The mill was established in 1835 by George Mathewson and Robert Ratcliffe and was sold to the Empire Mills Company in 1850. It was later operated by the Toronto based Bryce, McMurrich & Co. According to information from Archaeological Services Inc., upwards of 50 workers were employed by this business, many of whom were brought to the area from Lancashire and Yorkshire in England, and they resided either in boarding houses or small cottages.

The impact of the mill was that the immediate surrounding area became its own community, known as Empire Mills, and, at its largest, had a church, store, school, and wooden sidewalks. By 1883, the community was able to boast an electrical lighting system powered by the mill dam. It may have been the first of its kind in the entire area.

The mill itself was four storeys high. The Whitby Chronicle, in 1884, gave a description of the factory: the first floor was for finishing, sorting and preparing shipments, as well as dyeing; the second floor was for weaving, boasting 11 looms at work; the third floor was for carding – preparing the wool for spinning – which the article stated, “the machinery in operation evidently plays its cards well;” and, finally, the fourth floor was for spinning “yarn of various grades, according to the purpose for which it is intended.”

There was a separate building used for twisting and winding, as well as drying the finished woven cloth. The main building was run by water-power, but the separate building was driven by steam. The materials produced were largely sent to Toronto for retail at Bryce, McMurrich & Co., but there was a retail operation, managed by a Miss Lawrence in 1884, where “goods [were] sold not only to employees of the Factory but to the inhabitants generally.”

The quality of goods produced was high, as evidenced by the awards the company would frequently receive at the South Ontario Annual Agricultural Exhibition.

Notably, poet Walt Mason was born near the woolen mill. His father was employed by the mill and was tragically killed in a work related accident when Walt was 4 years old. Walt reportedly stayed in the area until the early 1880s.

The mill suffered a devastating fire in 1860, resulting in the buildings being “totally destroyed,” and the losses were estimated at $20,000. The mill rebuilt and recovered. Bryce, McMurrich & Co. advertised the business for sale in 1882, boasting “this is a very desirable property for a practical man with moderate capital,” and the sale was not only of the mill, but also the superintendent’s house, other dwellings, wool storehouse, shop, stable, and barns.

The business moved in 1887, coinciding with the establishment of a major railway near Markham; a flood three years later washed away the mill’s dam, and the village of ‘Empire Mills’ became abandoned.

*the address provided was for mapping purposes 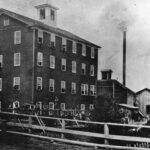 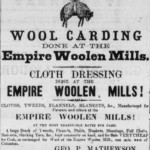 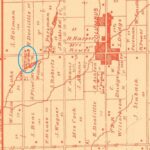