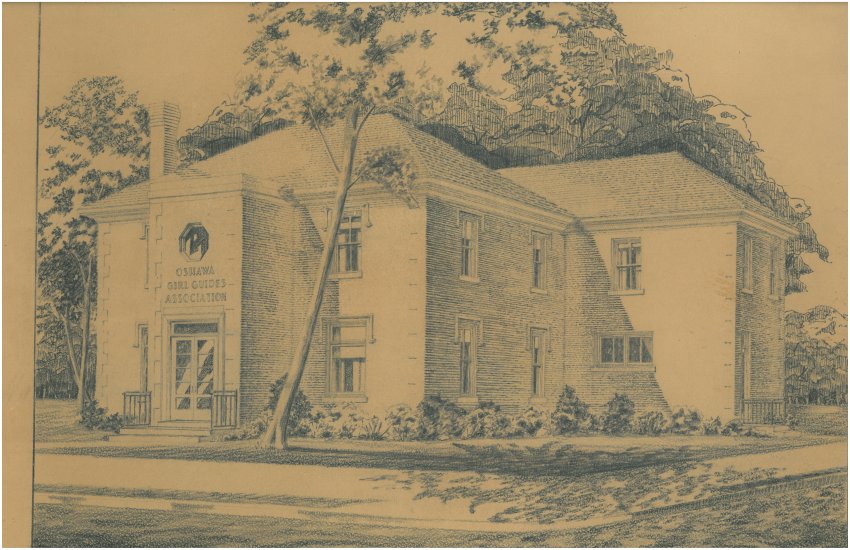 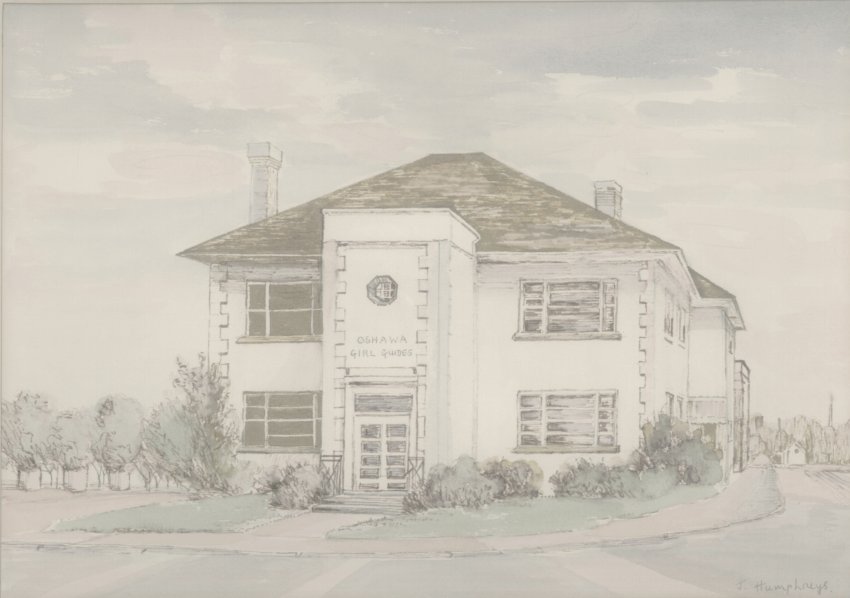 The history of Oshawa Girl Guides dates back to 1911 when the first group was organized and met at St. George’s Anglican Church.  Miss Daisy Bathe was the first Captain, and there were 30 Guides and 2 leaders.  The group closed down when World War I started but later reformed.

In 1949, Oshawa Girl Guides was part of Ontario County Division and had three Districts headed by three District Commissioners.  To co-ordinate the work, there was an Oshawa council.  The President of the Council was Mrs. Madeline Collins, and also on the Council was Mrs. R.E.  McMullen (Col. R.S. McLaughlin’s secretary).   This Council met in the Y.W.C.A. which was at this time called Adelaide House.  They also met in homes such as Adelaide McLaughlin (Parkwood), Verna Moyse, Mrs. McMullen, and Verna Conant, who later became an Ontario Provincial Commissioner.

Adelaide McLaughlin was extremely interested in the Girl Guides and was a member herself.  She was very instrumental in persuading her husband that the Girl Guides should have a building.  The first property chosen as suitable was the Mackie House which was located on the present site of City Hall.  Negotiations continued into 1947, and an agreement of sale was actually drawn up.  However, this fell through when the price could not be agreed upon.  Following that, several properties were inspected, among them the Hind property.  Mr. J.J. English, Col. McLaughlin’s personal business secretary, was given the job of inspecting properties and chose the Hind property located at 121 Simcoe Street South; Heritage Oshawa notes that this building dates to 1915.  In July 1947 the Agreement of Sale went through.  It was entirely renovated and furnished, even down to the dishes and kitchenware by the McLaughlins.

The first meeting of council to be held in the new Guide House was on October 21, 1948.  Since that time the Oshawa Guide House has been a busy place including a visit from Lady Baden-Powell on May 27, 1952 for a luncheon meeting.

The second gift from Col. and Mrs. McLaughlin was the addition of the Main Gym Complex, including the Custodians Apartment upstairs.  This was officially opened on June 5, 1963, and on September 15, 1974 the Guide retail store was also opened.  In the spring of 1988 it was decided that the office needed to be enlarged.

In 2014, after seeing declining use of the site, Guide House was put up for sale. It was later sold, and currently (mid-2021), the building is in use by Cornerstone Community Association Durham Inc. Cornerstone offers individualized support services, food, shelter and transitional housing to men 16+, women and families throughout Durham region. 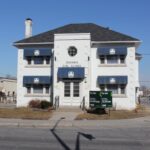 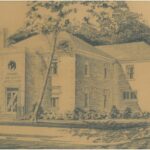 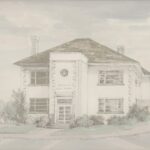 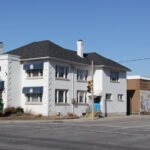