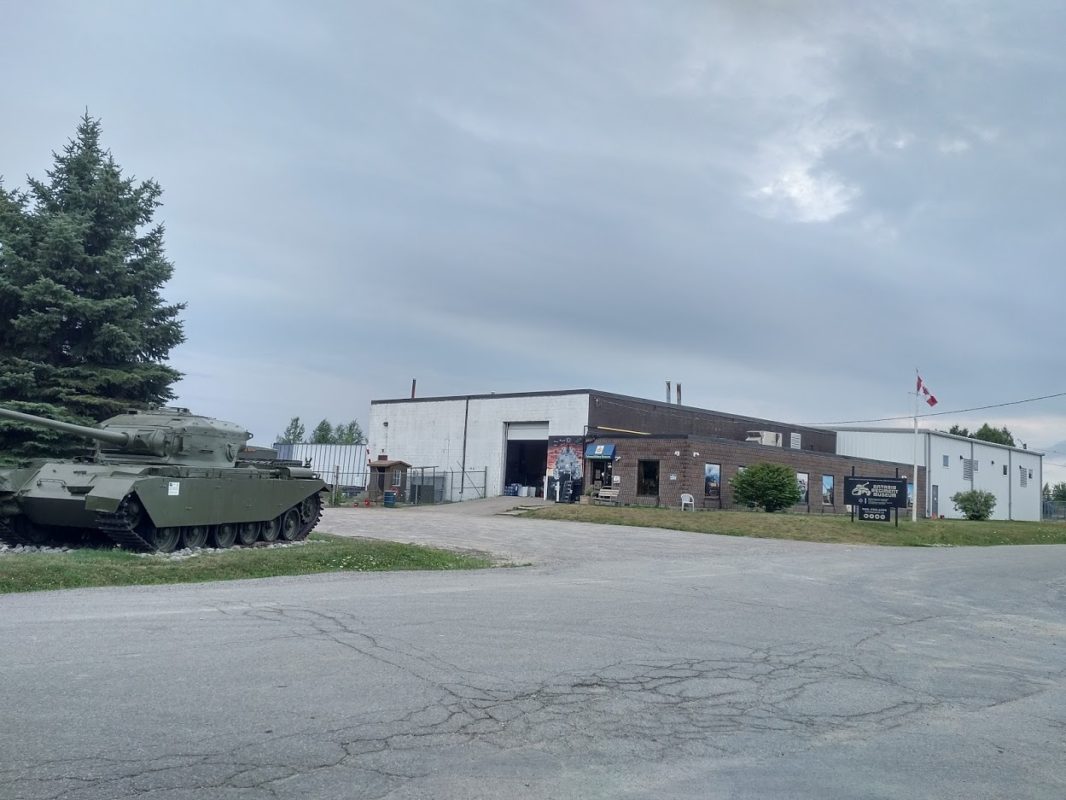 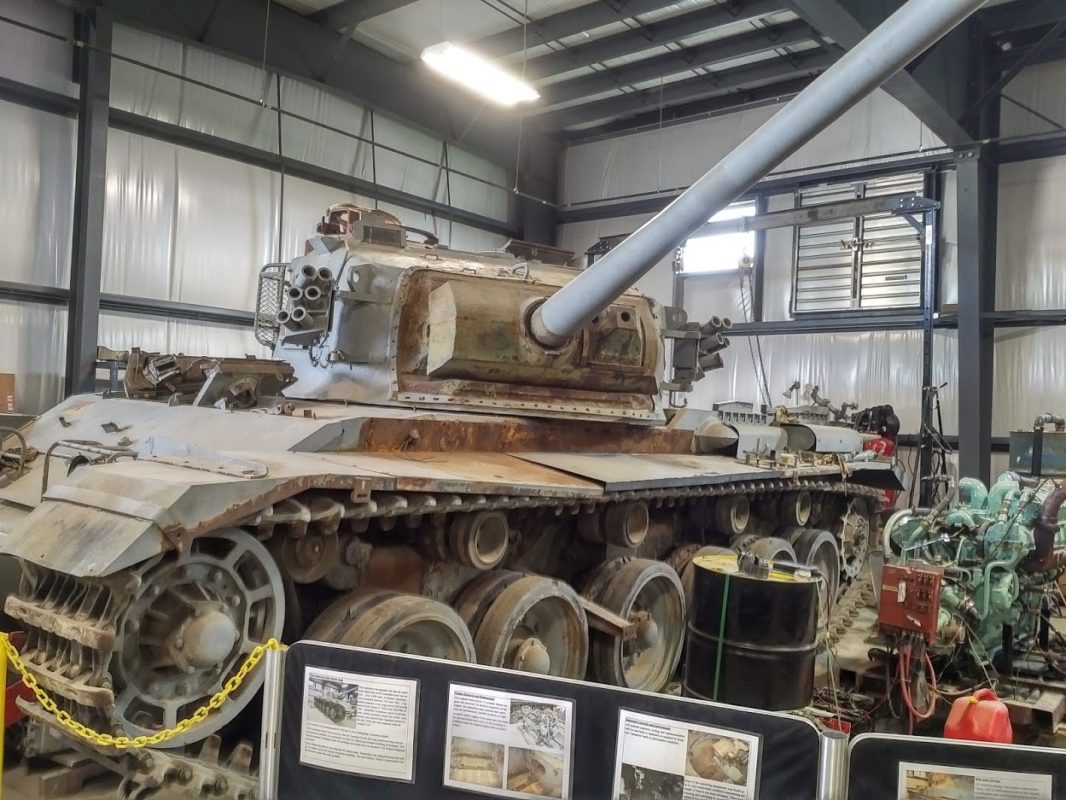 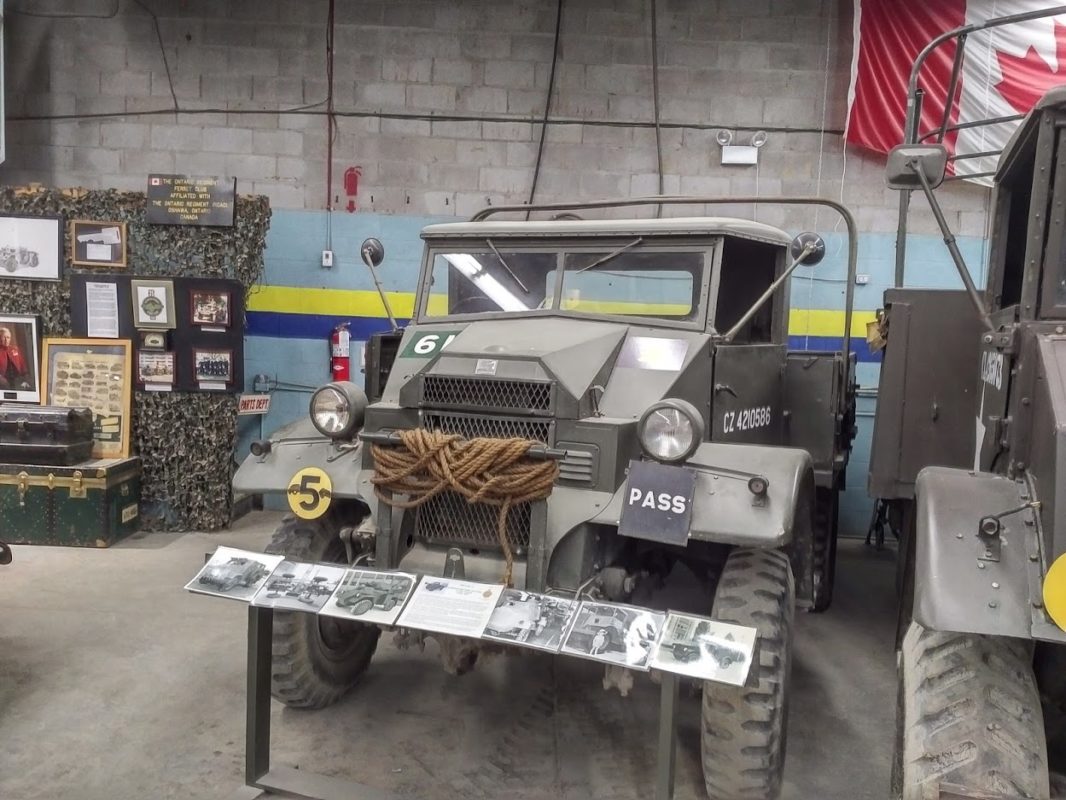 The Ontario Regiment’s history begins in 1866 when the pre-existing independent companies of Ontario County were consolidated into the 34th Ontario Battalion. During the 1800s and early 1900s men from the Battalion participated in the Red River Expedition, Northwest Force, and Canadian contingent in the Second Boer War. In 1900 it was re-designated as the 34th Ontario Regiment.

During the First World War the Regiment helped raise the 116th and 182nd Battalions for the Canadian Expeditionary Force. Between the World Wars it was re-designated again, this time as simply the Ontario Regiment, and in 1936 it was decided that it would become part of the Royal Canadian Armoured Corps. It trained and served in this capacity during World War Two, first seeing combat during the allied invasion of Sicily in 1943 and remaining on the Italian Front until March of 1945, when it was moved north to join the First Canadian Army in Northwest Europe.

In 1972 the regiment traded its tanks for binoculars and re-specialized as a reconnaissance force. In this capacity it has contributed to a number of UN peace keeping missions, NATO deployments in Europe, and the War in Afghanistan.

The museum covers this entire history in detail, but special emphasis has been given to the Regiment’s time as an armoured regiment. The museum has a large collection of working tanks and other sorts of military vehicles. On “Tank Saturdays” they hold demonstrations of these vehicles, which can include rides and even the oportunity to join a demonstration crew for the day. 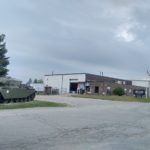 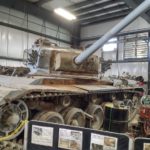 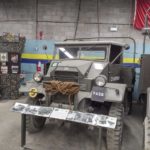