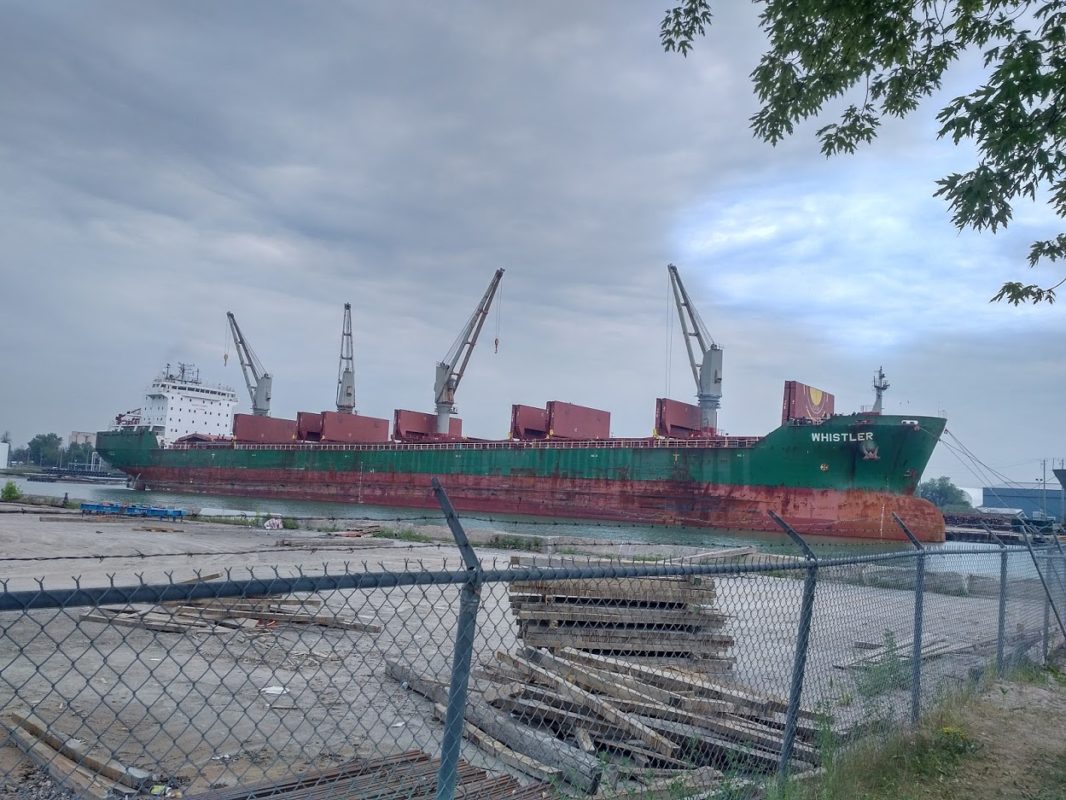 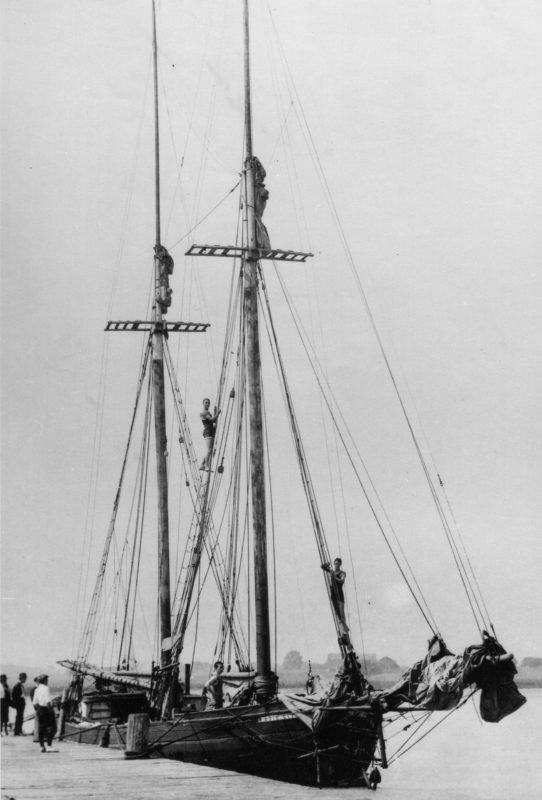 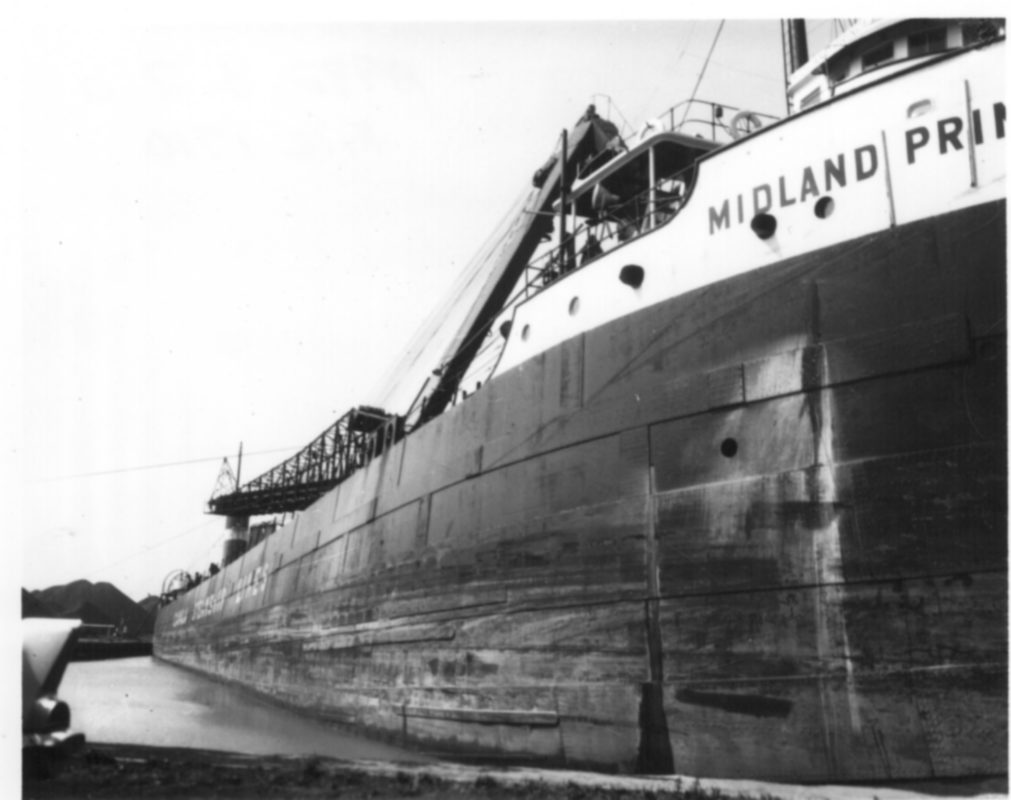 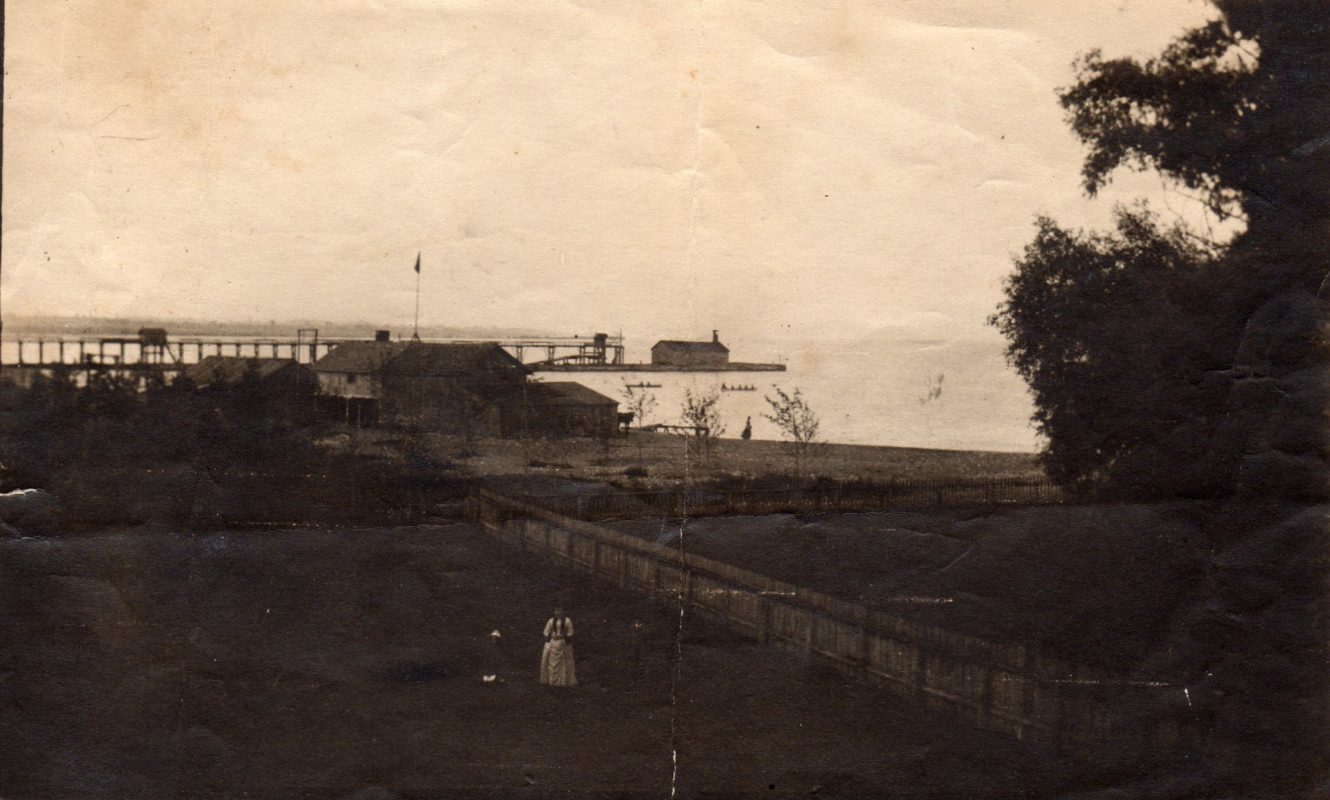 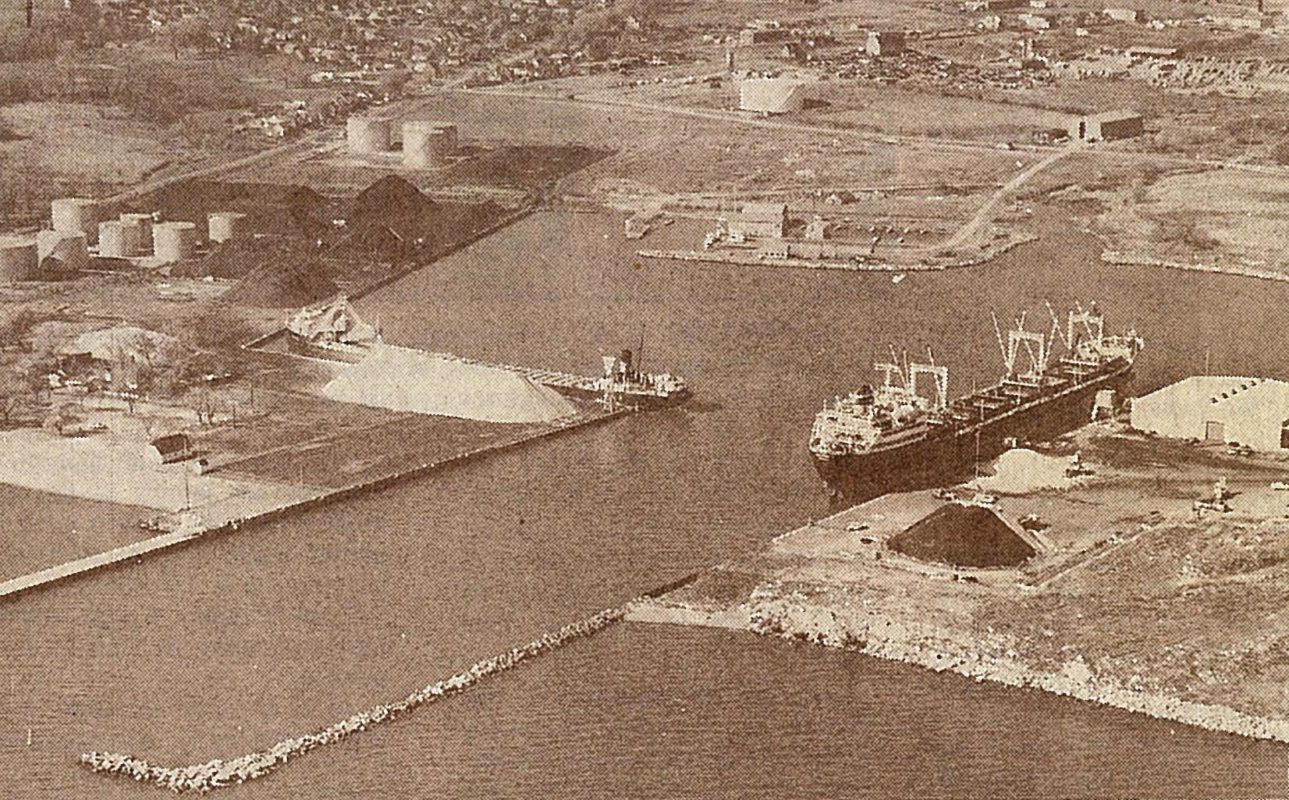 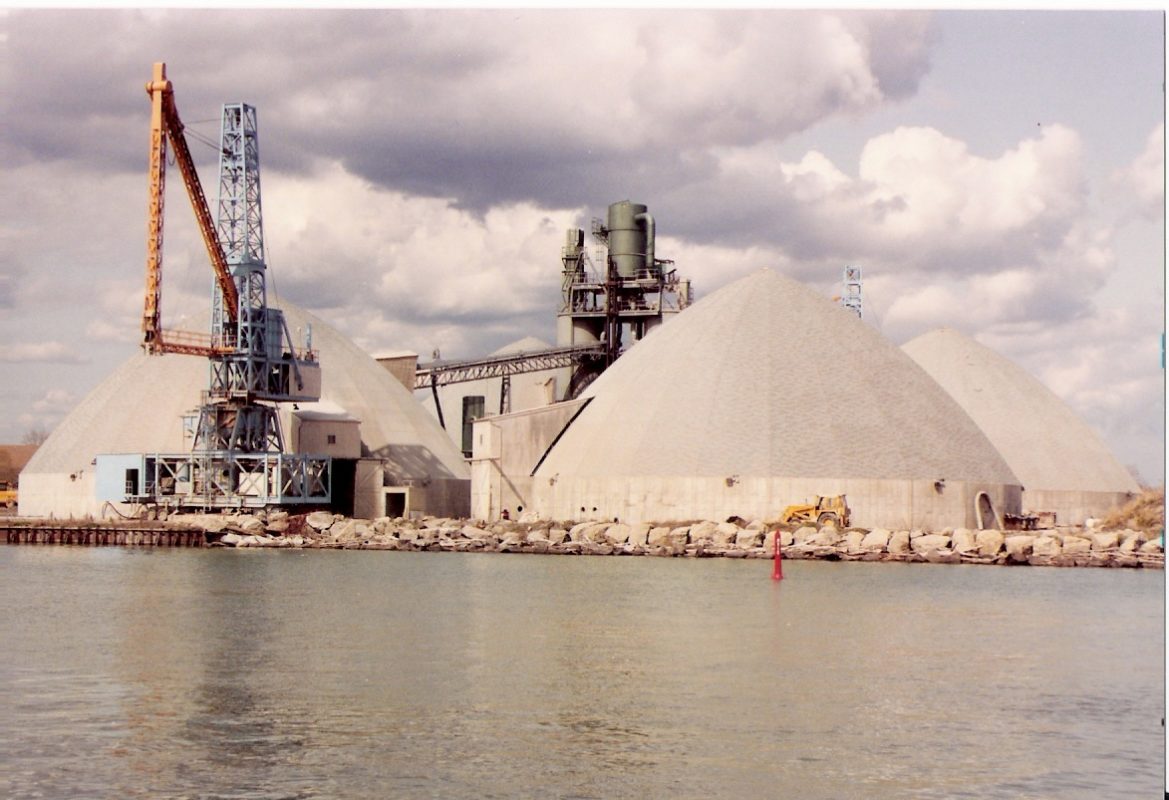 In 1840 the idea of a harbour for Oshawa finally got off the ground with the construction of a pier and breakwaters by the Sydenham Harbour Company. Early on the harbour was used to ship food, potash, and lumber. A lakeside community grew around this new economic centre, the last remnants of which are the three houses of the Oshawa Museum.

To the east of the harbour a number of industrious locals built the ships, Allies, Lord Durham, Caledonia, and Paragon. As ship building declined other industries took root around the harbour. Today the east side of the harbour is host to Oshawa Stevedoring, McAsphalt Industries, and Allmix Concrete.

The Oshawa Harbour is one of nine federally commissioned ports and since 2019 has been under the control of the Hamilton-Oshawa Port Authority. The harbour handles 23 million dollars’ worth of cargo each year.  More than just an economic driver, the harbour and its facilities are surrounded by picturesque paths through nature and parkland in the form of the Larry Lad Harbour Trail and Waterfront Trail. 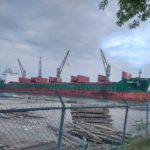 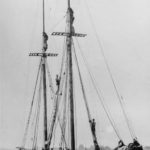 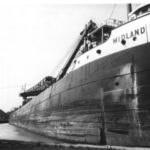 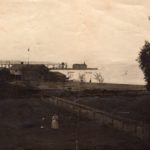 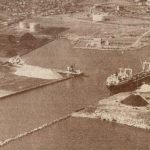 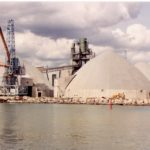