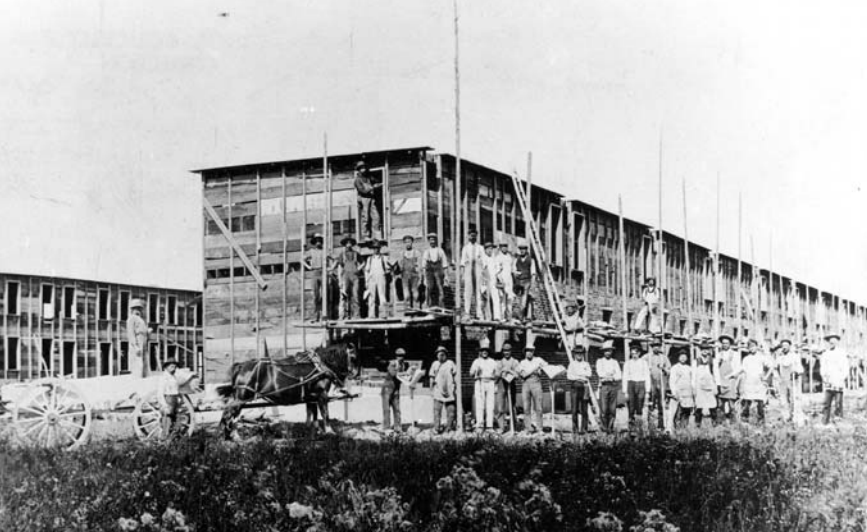 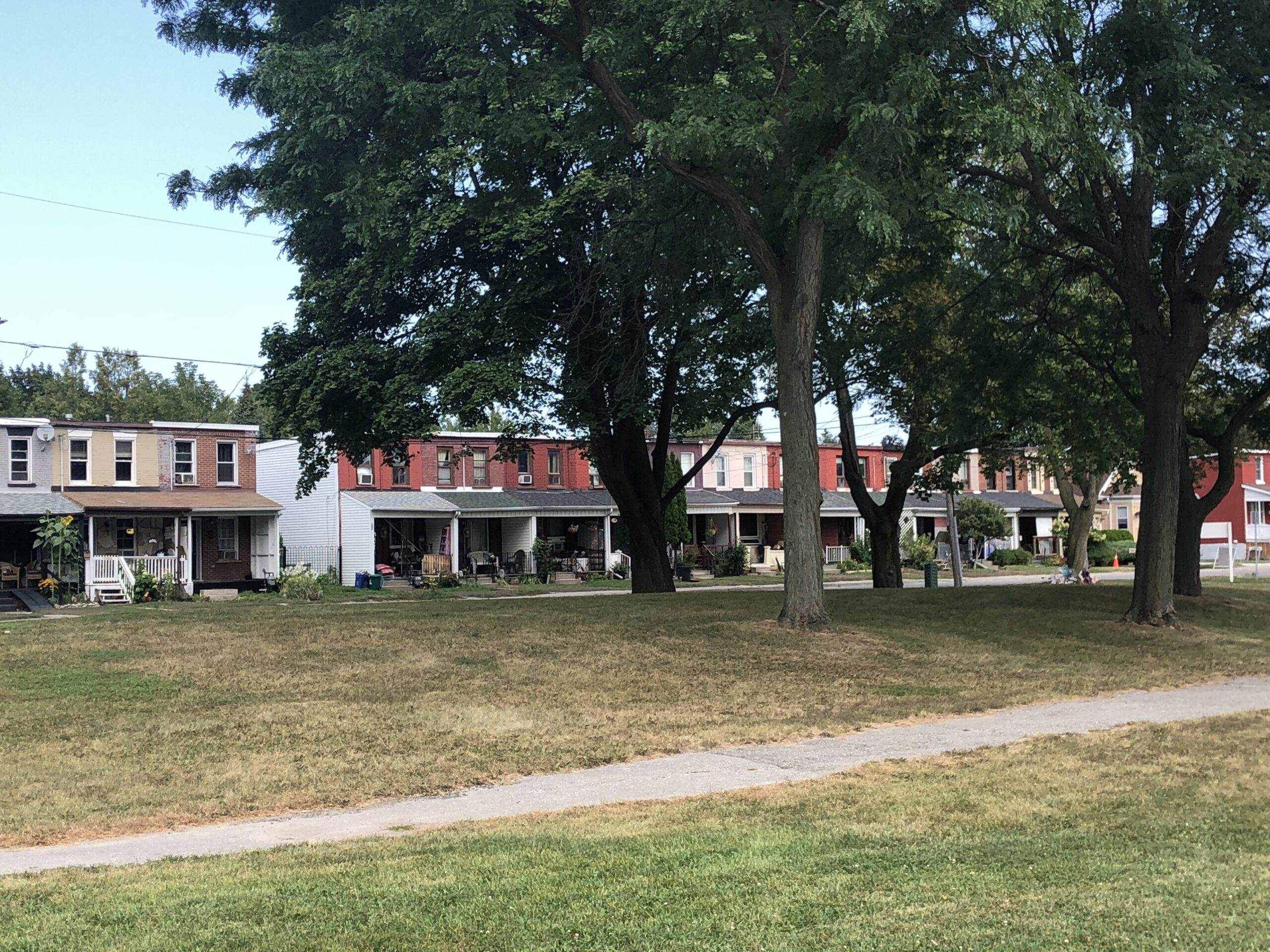 In the 1910s, Oshawa builder, and later Mayor, John Stacey, started construction on a number of rowhouses along Olive Avenue. For over 100 years, these modest dwellings have been home to countless families.

Many of the original inhabitants of the homes were immigrants from Eastern European countries, like Ukraine and Poland, and many of the residents worked at nearby factories, such as Fittings or Malleable Iron. The neighbourhood of rowhouses and nearby homes, also built by Stacey, was known as Staceyville, with the rowhouses themselves referred to as Stacey’s Terraces. There were a number of amenities added within walking distance to the homes which served these Eastern European communities, such as churches and halls for the various organizations that were later established.

Throughout the years, improvements have happened to the homes, meaning that no two houses are alike. There have been additions made behind the homes of varying sizes; some have their kitchens in the front while others have kitchens to the back of the house. Some are single bedroom homes while others boast more. The exterior colours are also varying with owners painting the bricks or covering them to their own tastes. The houses have also seen upgrades to electricity, plumbing (as they were originally built without electricity or indoor plumbing), and other additional safety upgrades. Because of their small frontages, many homes feature a ‘1/2’ suffix (as in, there is 116 Olive Avenue, 116 1/2 Olive Avenue, 118 Olive Avenue, etc.).

The people that have lived in the homes through the years and who currently live there are in many ways a tight knit community.  Sadly, the homes have made the news three times over the last 15 years due to fires. The efforts of the Oshawa Fire Department have lessened the impact that these fires could have had to the buildings. 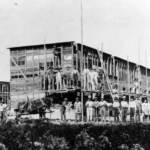