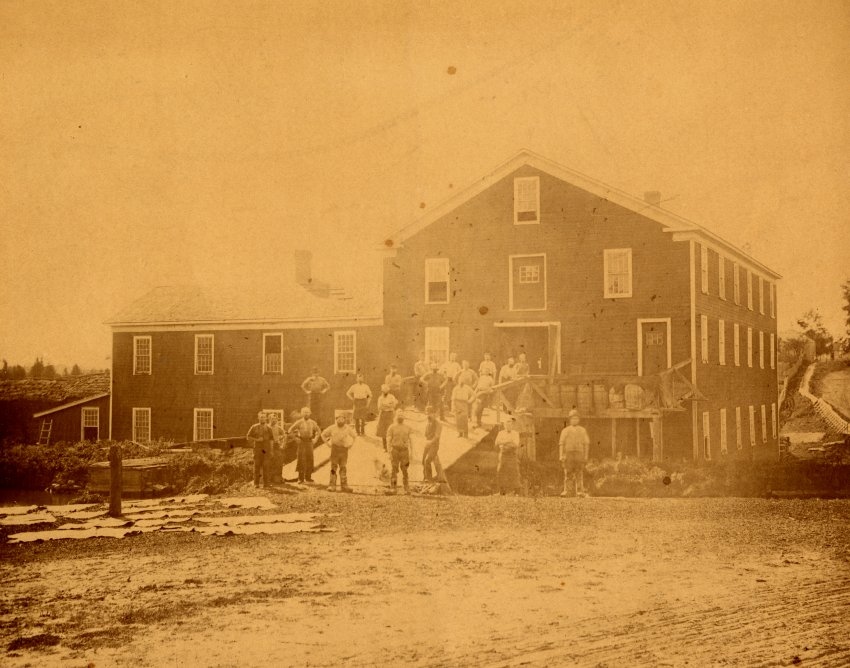 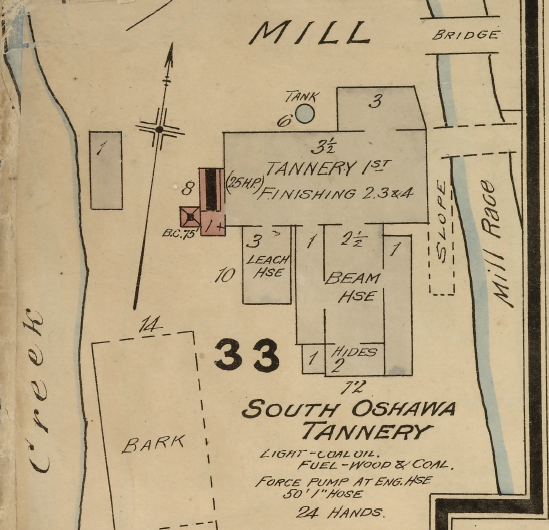 The story of the South Oshawa Tannery begins with the Bartletts. Bartlett’s Tannery was first established in 1830 in Thornton’s Corners, near present day King Street and Thornton Road. It was the first tannery in the district to be erected and was owned by Jonathan Bartlett.  When Jonathan Bartlett died in 1845, the business was taken over by his brother William and nephew Thomas.

In 1836, Miles Luke established the South Oshawa Tannery, and together with Joseph Ash the business expanded.  Located near today’s Mill Street, this tannery was later purchased by the Bartletts; the tannery at Thornton’s Corners came to be used only as a currying place, a place where leather was finished.

After the deaths of William and Thomas Bartlett, the South Oshawa Tannery was sold to Robson & Lauchland in 1865. Robson and Lauchland continued to operate from this location near Mill Street until a fire destroyed their manufactory in 1899. At that time, the former Cedar Dale Works buildings in Cedar Dale were vacant, and the company relocated to 100 Whiting Avenue, where they would continue to operate from until the tannery closed in 1986. 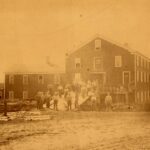 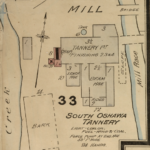